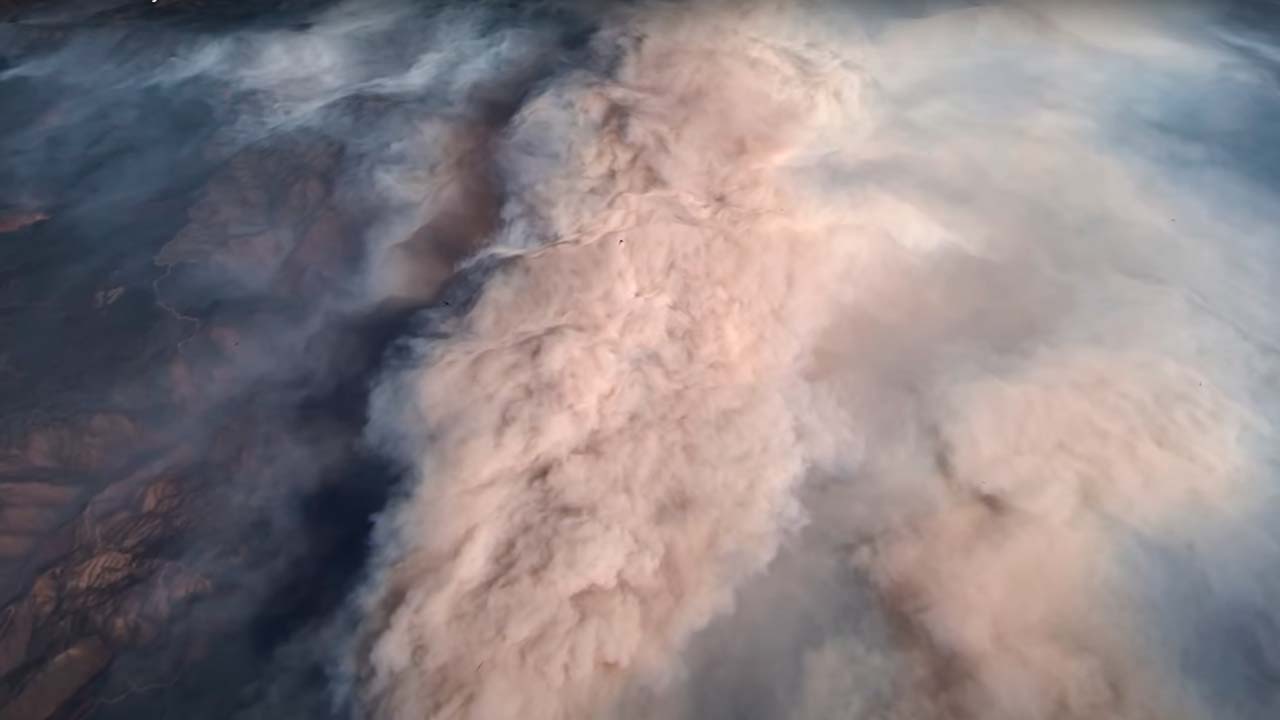 A University of Colorado researcher has used satellite imagery to produce a three-dimensional flyover of the Oak Fire in Mariposa as it spread explosively earlier in the week.

Tom Yulsman, director of the Center for Environmental Journalism and a Discover Magazine contributor, created the video as the blaze grew to over 14,000 acres, becoming California’s largest wildfire of the season so far.

The Oak Fire has since consumed over 19,000 acres, according to the latest report from Cal Fire. The agency reports that 116 structures, including 63 homes, have been destroyed. Almost 3,800 personnel are fighting the blaze.

The flyover begins over Eastman Lake and then moves north toward the epicenter of the Oak Fire, a distance of about 20 miles.

Yulsman created the video simulation using imagery from the Landsat satellite on January 24 and processed through the Sentinel Hub EO Browser, according to his YouTube post.

He also created an animation of the fire from a different satellite on June 22, the day after it began. That video can be seen here.