Clean energy advocates, solar workers, and community leaders are speaking out against a proposal that would raise solar energy costs.

According to opponents, the changes would slow the growth of solar energy by charging households $78 per month to have solar on their roofs.

Led by Kevin Hamilton, executive director of the Central California Asthma Collaborative, the protesters chanted “don’t tax the sun” during a rally on Wednesday in downtown Fresno.

Solar Credits Also Would Be Cut

The proposed changes by the California Public Utilities Commission are backed by the state’s major utilities, including PG&E and Southern California Edison.

A CPUC decision is expected by next month.

If approved, the new rules would also slash the credits that ratepayers receive for the excess solar energy they generate.

“Fresno is the heart of the solar industry,” said Carter Lavin of the California Solar Storage Association. “This is an anti-solar tax and an anti-Fresno tax.”

According to the advocacy group Save California Solar, Fresno County is home to more than 65,000 solar installations, including nearly 10,000 projects in 2021 alone.

The group says that working- and middle-class neighborhoods comprise nearly half of the rooftop solar market and are the fastest-growing segment.

“How much money do they think people make around here?” Hamilton said of PG&E. “They’re living on a string. And now they want to tax one of the few breaks they get? That makes no sense at all.”

The commission’s analysis of the current “net metering” system for solar owners is that it negatively impacts non-solar ratepayers and puts a disproportionate burden on low-income customers. 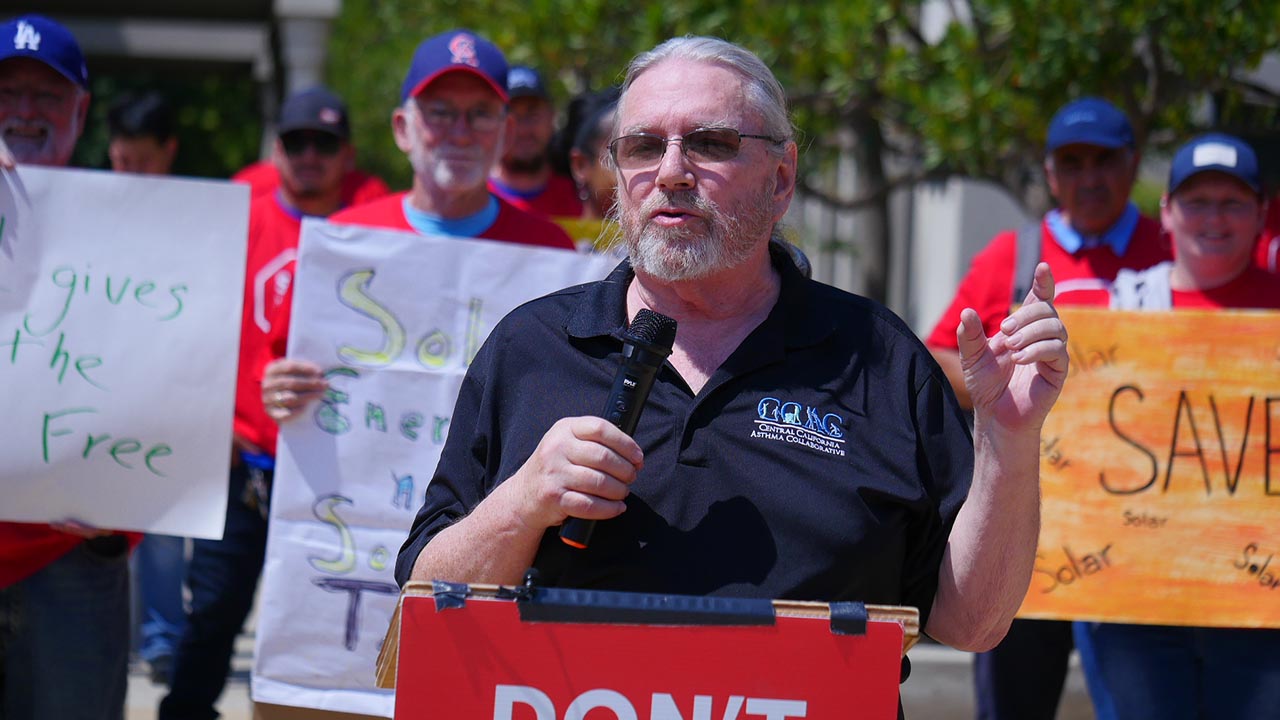