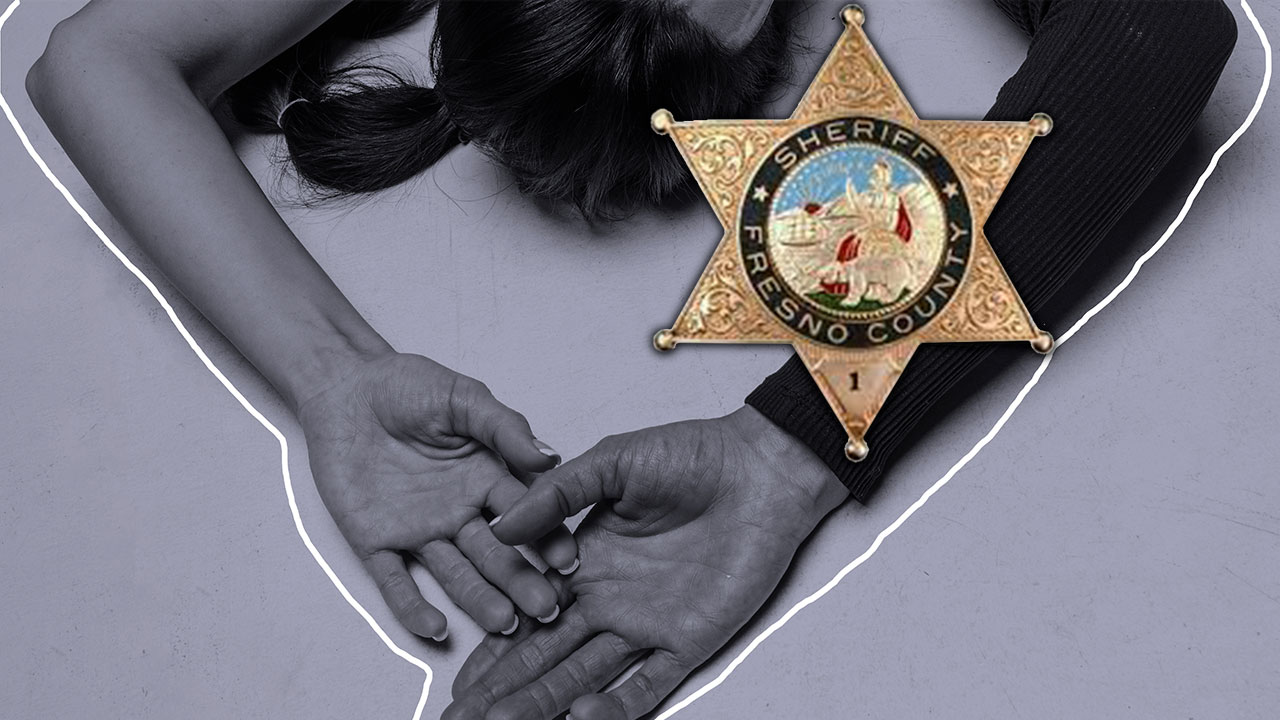 Nothing frustrates detectives more than when leads are in short supply or dry up completely.

That’s the situation Fresno County homicide investigators face in the shooting deaths of four teenagers this year — two in Orange Cove and two in Parlier.

“No arrests have been made in these cases, so help from the public is desperately needed,” Fresno County sheriff’s spokesman Tony Botti wrote in a message to the media on Wednesday.

The latest case is the killing of 14-year-old Araceli Gutierrez at about 3 .am. Wednesday near an apartment complex in the 500 block of 8th Street in Orange Cove. The girl’s 19-year-old boyfriend was also shot and is in serious condition, but is expected to survive.

“The preliminary investigation shows a single person confronted the young man and teenage girl as they stood near the street,” the sheriff’s office said in a news release. “The suspect fired multiple shots and then fled the area.”

Anyone with information that might help identify the shooter is asked to call homicide detective Jesse Gloria at (559) 600-8217.

Anonymous tipsters can also contact Valley Crime Stoppers at (559) 498-7867 or at this link. Those providing information may be eligible for a cash reward.

Do You Have Information on These Other Cases?

Here are links to the three other 2022 teen homicides being investigated by the sheriff’s office: