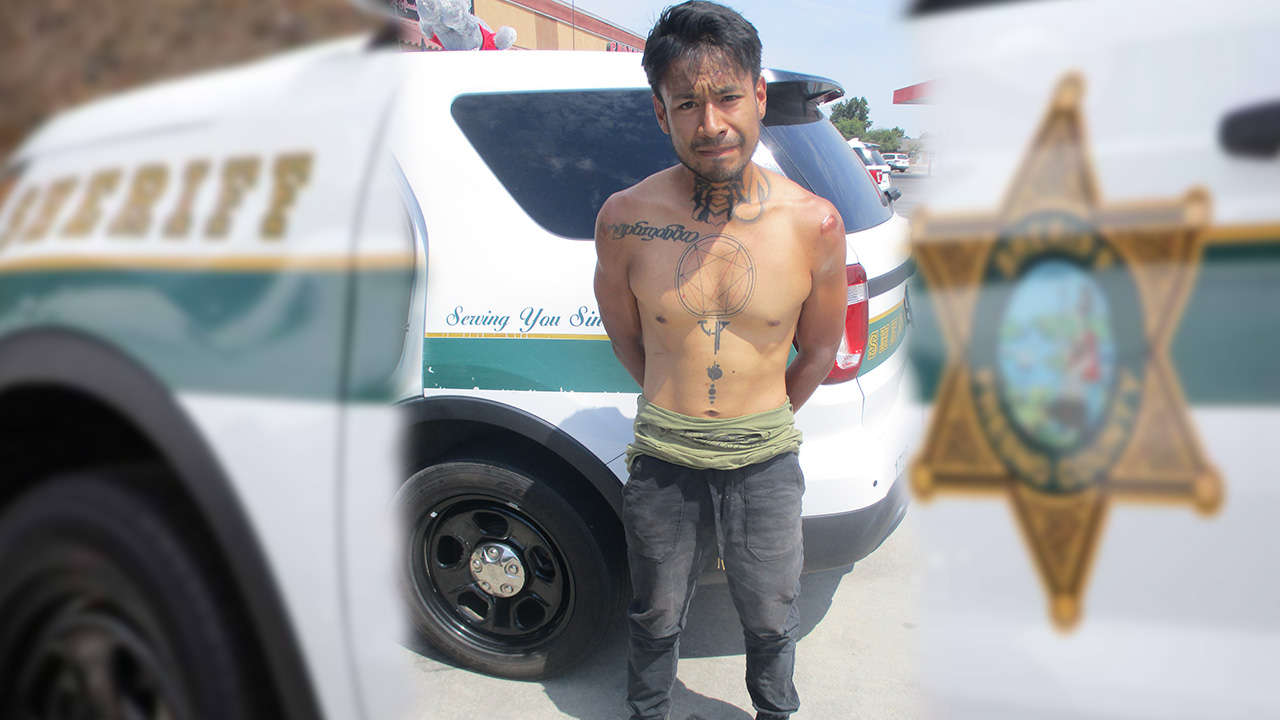 A missing 8-year-old Fresno area boy has been found and is reportedly in good condition after being taken from his grandmother’s home last week.

The Fresno County Sheriff’s Office said in a news release that deputies — acting on a tip — found the child’s father, Luis Rey Padilla, 31, and the child at a business in Sanger on Thursday.

The sheriff’s office says that Padilla refused to surrender and threw a table at the deputy before fleeing the business. The deputy caught and arrested him.

Padilla was booked into jail on three felony charges. The charges covered active warrants for past alleged crimes, including sexual battery. His bail totals $270,000.

Padilla allegedly abducted the child after losing custody rights. According to the sheriff’s office, Padilla later called the child’s mother to say he had the boy but refused to reveal their whereabouts.

The sheriff’s office then asked the public to report any sightings of Padilla.

Mega Millions Jackpot Soars to $1.1B, Drawing Is Friday Night