Riley's Brewing Owner: 'It's Total Ash From One Side to the Other' 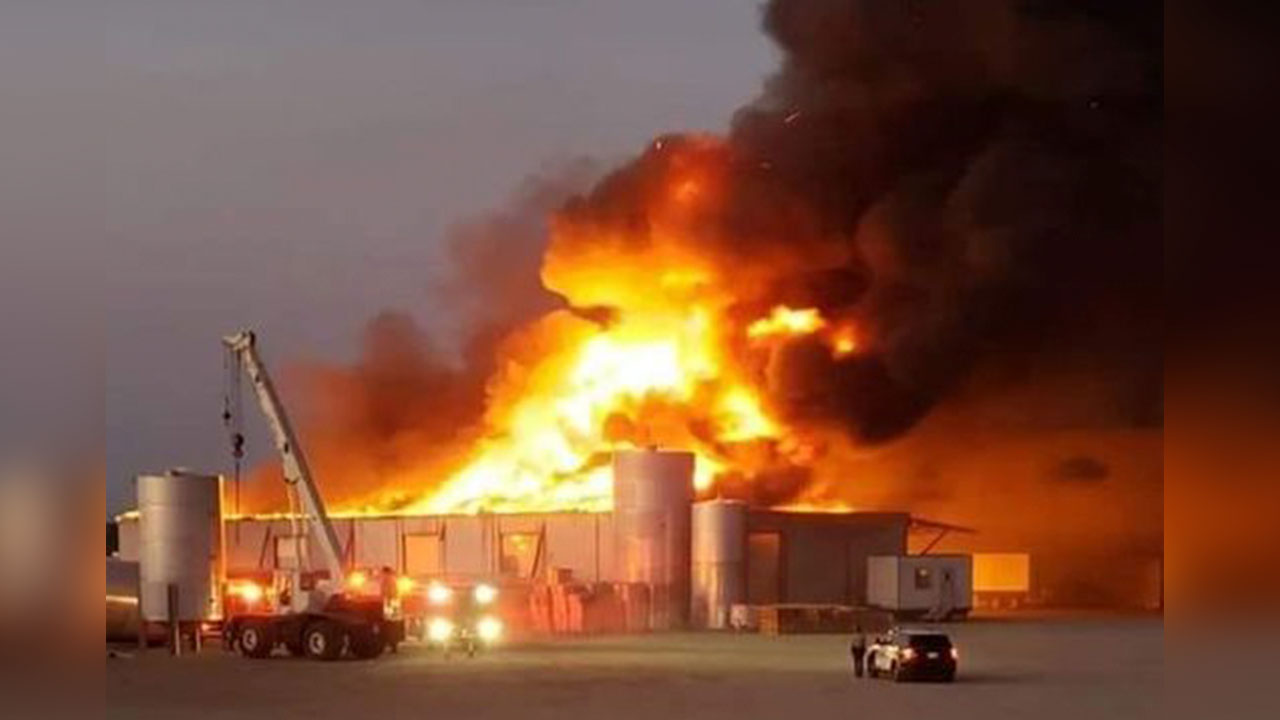 Multiple explosions triggered a fire at Riley's Brewing at Avenue 15 1/2 and Road 29 in Madera County around 8 p.m. on Tuesday, July 26, 2022. (Facebook/Darren Schmall)
Share with friends

“The worst day of my life,” said Madera County brewery owner Dan Riley on Wednesday morning. “It’s a total loss. The brewery is total ash from one side to the other.”

Multiple explosions and a fire erupted at about 8 p.m. Tuesday night at Riley’s Brewing. Small fires continued to burn Wednesday morning — possibly delaying the start of the investigation into the explosion until Thursday.

I’ve known Riley for many years. He’s a hardworking, smart entrepreneur who is always optimistic about the future.

Riley said that he has no idea why the brewery blew up. What he does know: The fire spread across half of the 10-acre site that includes the company’s headquarters.

“The fire was so hot it melted wire and burned everything,” he said.

Riley is hopeful that video recordings stored on a server will help investigators piece together the explosion’s cause.

MASSIVE FIRE: This timelapse shows the flames that have been burning for hours at Riley’s Brewing in Madera County. People who live nearby say they heard multiple loud booms before the fire started. @abc30 pic.twitter.com/aXAXl7JcfV

Amid the devastation, Riley said he was thankful for everyone offering support, including other local brewers. 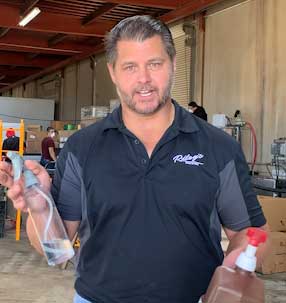 “Please keep our friends Riley’s Brewing in your thoughts tonight,” Crow & Wolf Brewing Company posted on Facebook. “They are suffering such an immeasurable loss, and they’re going to need all of our help to get them back on their feet. You can find their products all over the valley, and they have a brewpub right here in Clovis.”

Posted Tioga-Sequoia Brewing Co. on Facebook: “There are a lot of good people, friends, and past Tioga team members working there that are going to be impacted by this tragedy. We are standing by to see how we can help them through this and we ask the local beer community and supporters to keep them top of mind.”

“Tonight’s fire broke my heart. To see my brother’s business go up in flames is devastating. I just want to hug him and cry with him,” Schmall wrote on Facebook.

Madera County Economic Development Corporation Director Bobby Kahn tweeted: “Dan is a good, hard-working guy that gives a lot back to the community. This is a tragic loss for him and hopefully all those who he supported will help him in his time of need!”

When COVID hit, Riley turned to making hand sanitizer to keep his employees working and the operation afloat. On Wednesday, he wondered aloud if it were possible to keep making their hand-crafted beers, hard seltzers, and spirits with borrowed equipment.

“We’ll figure it out, but right now it’s too soon to tell,” he said.

Vince McMahon Leaving WWE. Remember When He Left His Quads in Fresno?