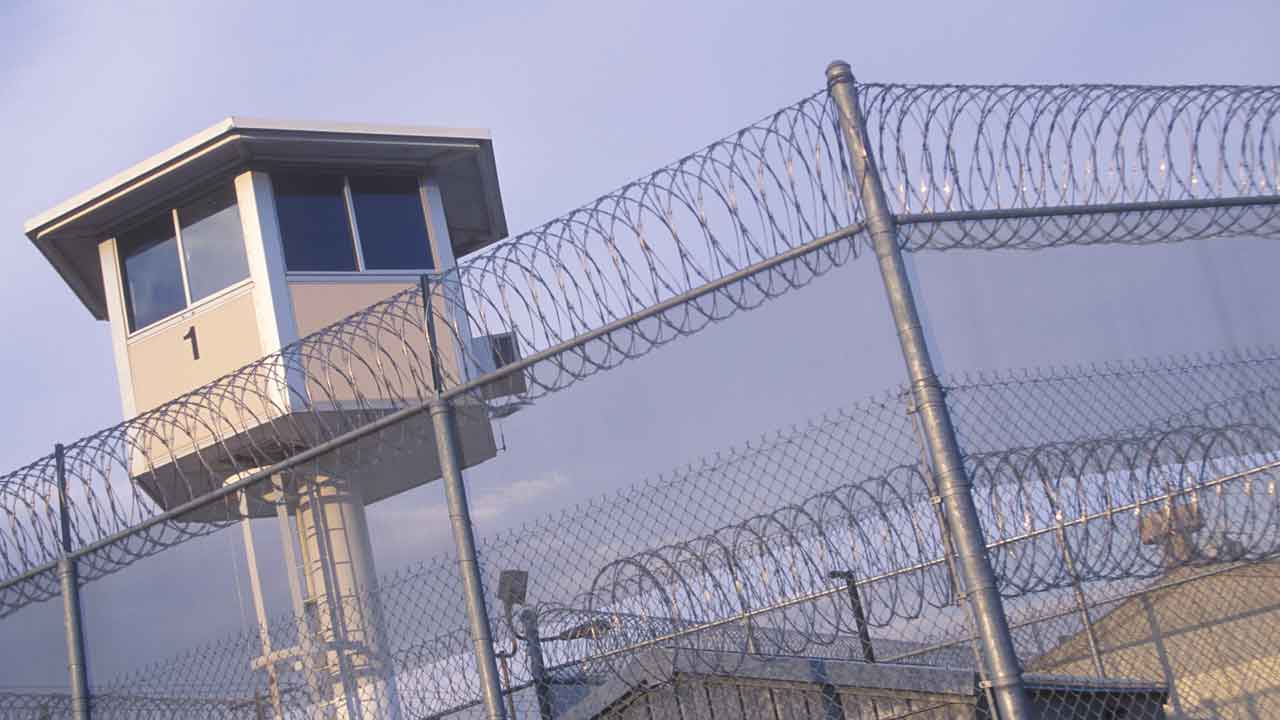 Inmates at two California state prisons died after being attacked by other prisoners on Friday and Saturday, respectively, CDCR officials said. (Shutterstock)
Share with friends

SACRAMENTO — Two inmates at separate California prisons were killed in weekend attacks by other inmates, corrections officials said Monday. One victim was previously suspected in his cellmate’s death, and two of the four attackers were also suspected in prior slayings, authorities confirmed. 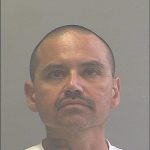 Martinez, 52, of Sacramento County, was pronounced dead 20 minutes later. He was originally sentenced for armed robbery and related charges, but while in prison was sentenced to a life term for battery, his third strike.

Gama, 24, is serving a 15-year sentence from Stanislaus County for assault with a firearm. Officials confirmed Gama was also suspected in the slaying of an inmate at the same prison two years ago.

Saldana, 37, is serving a life term for first-degree murder as a second-striker, also from Stanislaus County.

Related Story: Another Prison Inmate Killing. This One Was at Folsom. 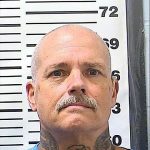 Caskey, 59, was declared dead within a half-hour.

He was serving a life sentence from Sacramento County for first-degree murder. While in prison, he was given four more years for assault by a prisoner with deadly weapon as a second-striker.

Officials confirmed Caskey was also suspected in the 2018 death of his cellmate.

Cull, 56, is serving a life sentence from San Diego County for first-degree attempted murder, torture, assault, and battery. He has two additional four-year sentences for assault with a deadly weapon and possession of a deadly weapon, both as a second-striker.

Mangelli, 32, is serving a life sentence from Sacramento County for first-degree murder. He has an additional eight-year sentence for assault with a deadly weapon as an inmate.

Officials confirmed he also was suspected in the death of another inmate in 2019 in the same prison.

Prison officials could not immediately say what became of the prior investigations into the three earlier deaths.