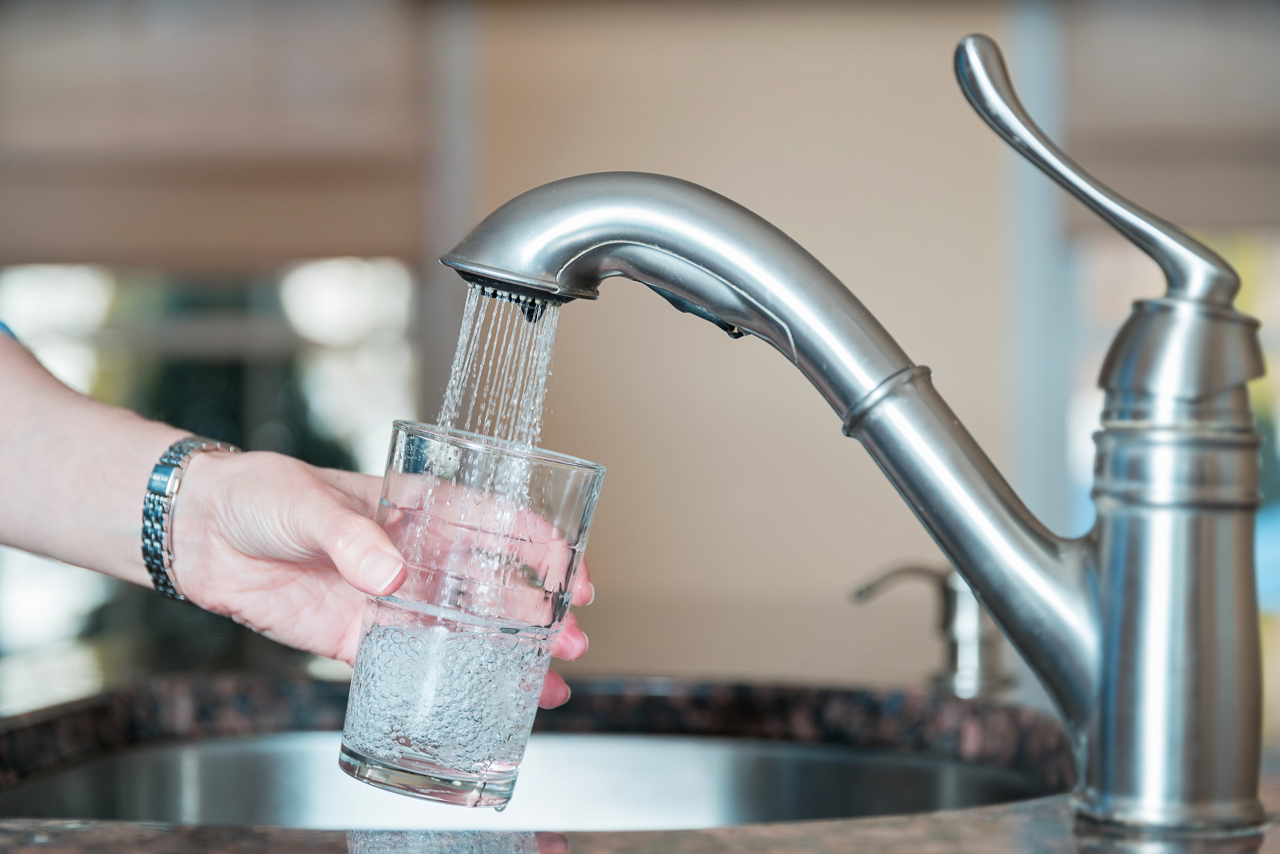 Many of those endangered residents are in the Central Valley, where the drought and groundwater pumping have dried up wells, and farm fertilizers taint aquifers. Tilden noted that more than two-thirds of the state’s failing water systems are in disadvantaged communities.

Meanwhile, in the face of these challenges, the State Water Resources Water Control Board is taking almost twice as long to process funding applications to fix water systems as it did five years ago, the audit found.

“The State Water Board has funding available to help these failing systems improve the quality of their drinking water. Nonetheless, the board has generally demonstrated a lack of urgency in providing this critical assistance,” Tilden said.

The board has issued $1.7 billion in grants and loans in the past five years, according to the audit.

The report stated that while “California is one of the most prosperous states in the country …  fundamental inequities still exist, including access to safe drinking water.”

Additionally, the report said that “for 2022, the State Water Board’s data show that an additional 432 water systems serving more than 1 million people are at risk of failing.”

Water board officials, in a written response to The Sacramento Bee, said that “there are improvements that can be made” in streamlining the process for approving grants and loans.

The board’s executive director, Eileen Sobeck, also told The Bee that her agency has “made great strides” in handling grant and loan requests. She pointed out that in the first three years of the SAFER drinking-water program, the number of Californians drinking unsafe water fell from 1.6 million to 934,000.

Here are the audit highlights:

E. Joaquin Esquivel, chair of the water board, said the audit’s finding that the board lacks urgency in addressing the problem is “salacious” but doesn’t reflect the “tremendous amount of progress” the board has made in helping water systems.

The state sets requirements for more than 100 water contaminants, including nitrate, arsenic, and E. coli, limiting the amount that can be in water. Some, like nitrates, come from excess fertilizer used by agriculture. Different contaminants can cause respiratory problems for infants, harm the liver and kidneys, and increase the risk of cancer. Even when water isn’t safe to drink, people still have to pay the water bill, plus the added cost of buying bottled water or hauling it in from elsewhere.

“Just because you’re not drinking from the tap doesn’t mean you don’t have to pay for the access,” said Kyle Jones, policy and legal director for the Community Water Center, which works to expand access to clean water.