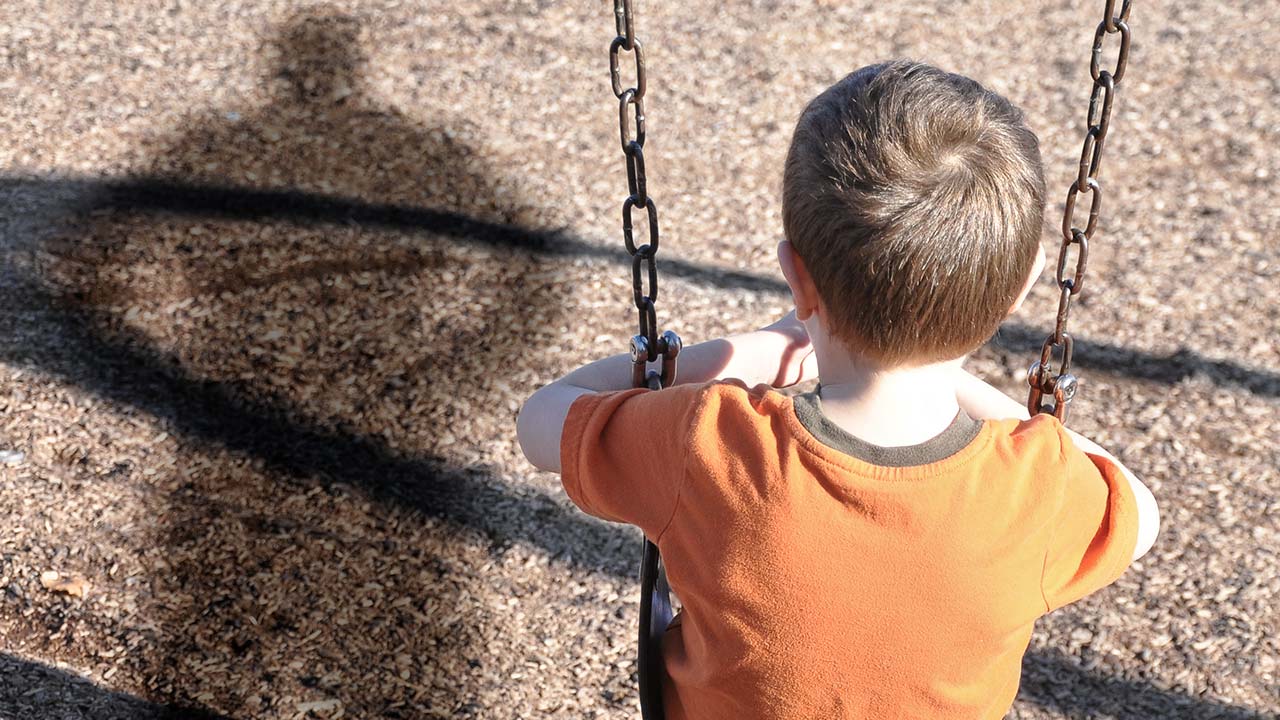 Fresno County Sheriff’s detectives are asking for the public’s help in returning an abducted 8-year-old boy to his mother. 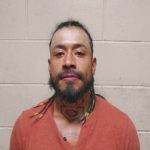 Sheriff’s detectives are looking for Luis Padilla in connection with the abduction of his 8-year-old son. (Fresno County SO)

According to detectives, Luis Padilla entered the home of the boy’s grandmother and took off with the child on Thursday, July 21.

The sheriff’s office described Padilla as 5-foot, 7-inches tall, and 150 pounds with black hair and brown eyes. He has a dragon tattoo on his upper back and a number 8 tattoo on his throat. He has a history of staying in San Diego, Oakland, Fresno, Del Rey, and Reedley.