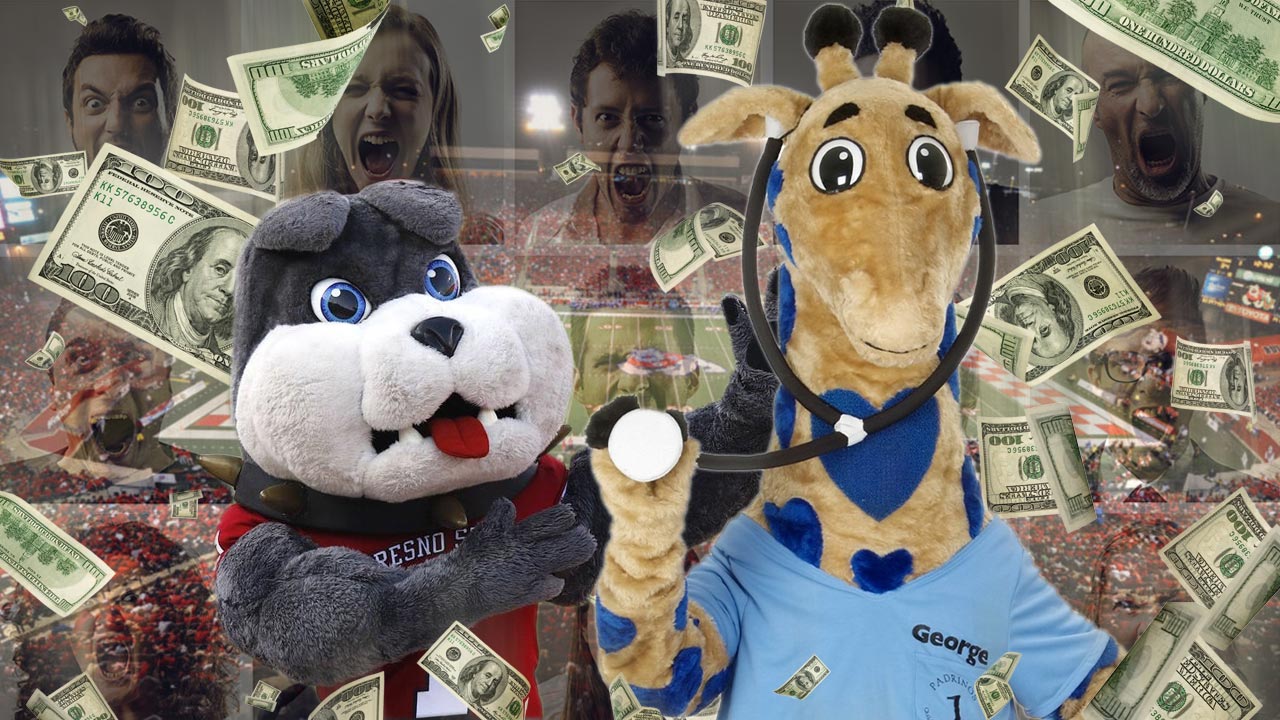 Valley Children’s Healthcare’s $10 million, 10-year deal for the naming rights to Fresno State’s football stadium has prompted a backlash on social media and across the community that some say will make them think twice before donating to support the children’s hospital.

The deal, which was announced in August 2021, was finalized last week when the California State University Board of Trustees voted to approve it. Bulldog Stadium will now be known as Valley Children’s Stadium.

Related Story: Fresno State Needs a New Name for Library, Gets One for Football Stadium

But the deal isn’t sitting well with some area residents who say Valley Children’s is “squandering funds” and inappropriately putting its name on a facility where sports injuries such as concussions are likelier to occur.

They questioned whether Valley Children’s was spending money from donations, such as from the annual Kids Day newspaper sales that for years raised hundreds of thousands of dollars in a single day in March, or from fundraising efforts in grocery stores.

The critics ask, why not buy naming rights to a school of nursing, or something more appropriate to children’s healthcare? And why does Valley Children’s even need to market itself, since it is already well-known to Valley families, whether or not they’ve used its services?

“What would any business or MBA student tell you about bad PR? They will never get another donation from me because I see this as squandering funds,” a northwest Fresno resident said on the Next Door app.

“It’s rare for a nonprofit to spend a large amount sponsoring a building name,” she said. “That’s a lot of money. Who’s their competition? It’s usually that sort of thing that prompts a big push, in response to a perceived concern.”

Valley Children’s is, in fact in competition with healthcare providers all over the country to attract the best pediatric subspecialists and clinicians. And, those health professionals are becoming harder and harder to find, president and CEO Todd Suntrapak told GV Wire on Monday.

With every Fresno State football game scheduled to be nationally televised this year, attaching Valley Children’s name to the football stadium will gain a lot more national exposure and possibly open a few more eyes to the job opportunities here, Suntrapak said.

Valley Children’s devotes about $4 million to $5 million annually to marketing, which has included radio and TV spots, print advertising, bus wraps, and billboards, he said. The potential to recruit more physicians and clinicians was worth devoting $1 million of the marketing budget each year for the naming rights agreement, Suntrapak said.

Marketing is among Valley Children’s business expenses paid for through its revenue stream, not out of donations, he said.

How will Suntrapak know whether the campaign has been successful? In addition to counting the new hires, he said there will be potential new slots in physical and occupational therapy and other allied health professional positions that could result from the Valley Children’s/Fresno State partnership.

As for the community backlash to the naming rights agreement, Suntrapak said he wasn’t entirely surprised that there has been some, although he wasn’t expecting it to be quite so strong.

Could it hurt future donations? “I’m certain that we will have some ability to do a look-back on that and see if there’s been any impact in that regard,” he said.

Putin in Tehran for Talks With Leaders of Iran, Turkey