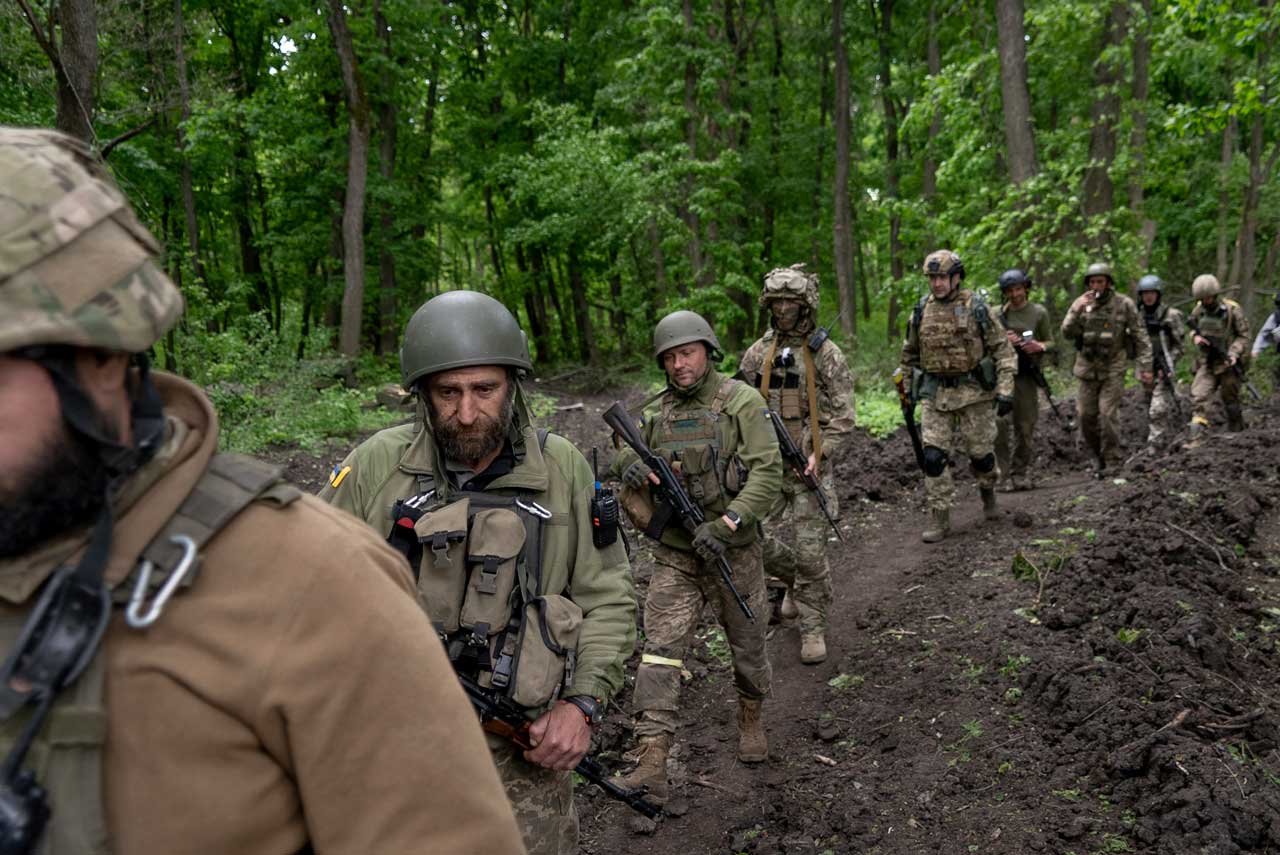 On July 11th a Russian ammunition depot in Nova Kakhovka in southern Ukraine exploded in spectacular fashion. Satellite images showed that the entire facility vanished overnight. It is thought to be the latest victim of the High Mobility Artillery Rocket System (HIMARS), which America began sending to Ukraine in late June.

Ukrainian commanders say HIMARS is tilting the war back in their favor after the recent loss of Severodonetsk and Lysychansk. Ukraine appears to be using Soviet-era rockets to confuse and overwhelm Russian air-defense systems, before launching the new GPS-guided rounds.

Read more from The Economist