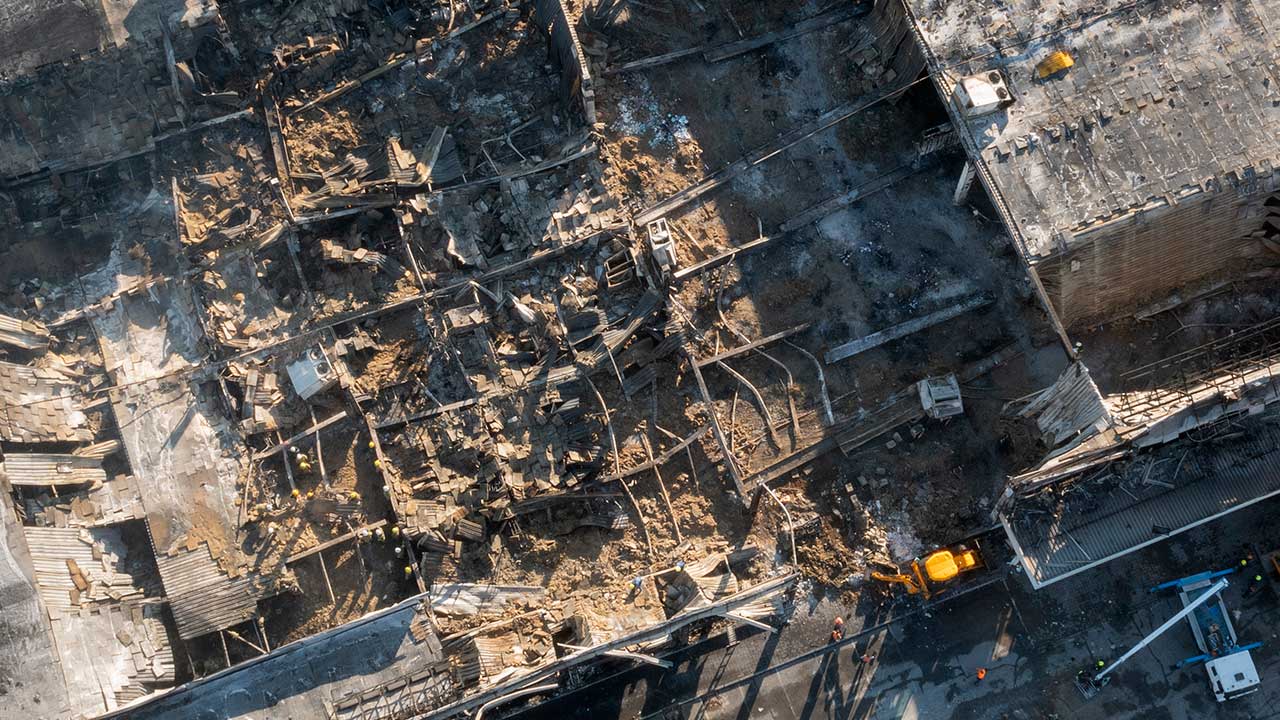 The Ukraine war shows that the West’s dominance is coming to an end as China rises to superpower status in partnership with Russia at one of the most significant inflection points in centuries, former British Prime Minister Tony Blair said.

The world, Blair said, was at a turning point in history comparable with the end of World War II or the collapse of the Soviet Union: but this time the West is clearly not in the ascendant.

“We are coming to the end of Western political and economic dominance,” Blair said.