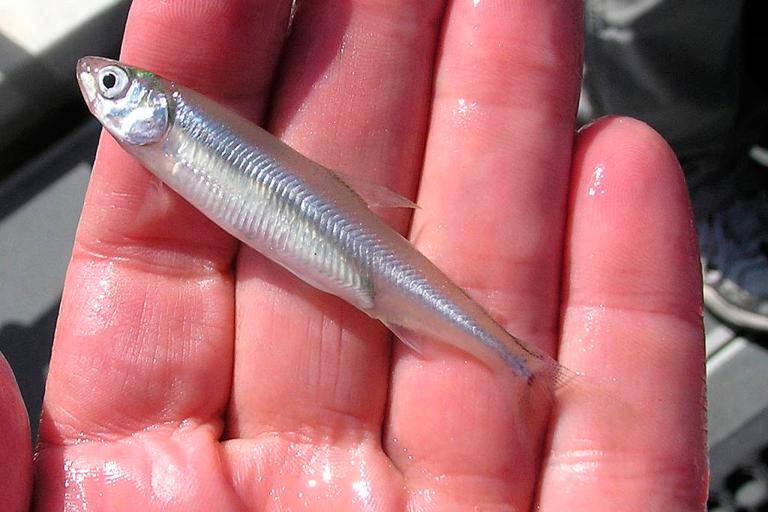 The Biden administration is throwing out the definition of “habitat” for endangered animals, returning to an understanding that existed before the government under President Donald J. Trump shrank the areas that could be protected for animals under threat of extinction.

The Trump administration narrowed the definition of “habitat,” limiting federal protection to only places that can sustain an endangered species, as opposed to a more broad, historic habitat where the animal could someday live or dwell.

The change by the Biden administration is the first of several expected reversals of Trump-era rules that govern the Endangered Species Act.