People Will Steal Anything in Fresno. Even a Biohazard Bin With Bloody Crime Scene Remnants 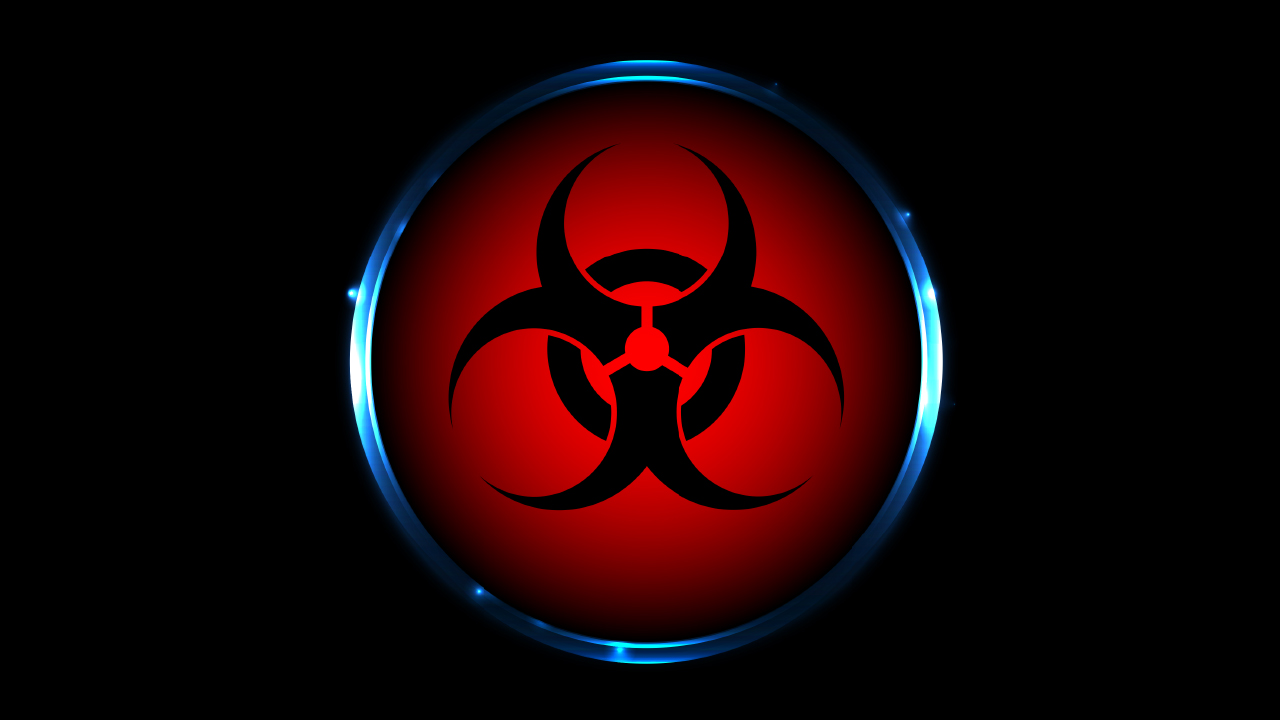 A biohazard bin was stolen near the Tower Theater early Wednesday morning, and the crime scene clean-up company wants it back. (Shutterstock)
Share with friends

Sometime in the early morning hours Wednesday, a crime scene cleaner was left speechless after she realized a biohazard bin she had cleaned, sealed, and strapped to the back of her truck was stolen near Wishon and McKinley avenues in Fresno.

“We had finished a job, and I had three biohazard bins strapped into the back of my truck and it was probably between midnight and 3:30 in the morning that this happened,” said Amber Lynn.

Lynn says something like this has never happened to her before.

“Typically, I don’t leave bio-bins unattended. It was just kind of like a one-off … because we got back so late and I was so tired,” said Lynn.

Lynn woke up around 3:30 a.m. to get ready for her next job which starts at 4 a.m. She also works as a custodian at Fresno City College and usually drops off any biohazard bins at a disposal waste facility early in the morning.

Lynn filed a police report with the Fresno Police Department and shared the incident on a Facebook group page titled Please Help Stop Crime in the Tower District. She says that if anyone finds the bin, she will come up and get it, as well as clean up any mess that might be there.

“My main concern is just that it ends up in a neighborhood or in a dumpster and someone smells it and thinks, Oh, no, did somebody pass away?” said Lynn. ” Because, you know, we all think those things when you smell old blood, it just gets a horrible smell.”

Luckily, Lynn says the crime scene was a relatively small job compared to others she is contracted to clean up. There were no human body parts in the bin, but there were a few bloody pillows and blankets.

Is there a Risk of Contamination?

Lynn’s company, ReaperClean, helps clean up anything from homicides, suicides, accidents, diseases, and viruses. She also does hoarding clean-ups.

What can happen if someone comes across a biohazard bin full of blood? Well, there’s always a risk of contamination, says Lynn.

“When blood leaves the body, there are certain amounts of bloodborne pathogens and things that we have to be aware of, whether it’s like Hepatitis C or HIV,” said Lynn.

Lynn and her team are careful to treat every contaminant they come in contact with.

“We utilize universal precautions to protect ourselves,” said Lynn. “Now, scientifically speaking, like Hep B is probably the most dangerous outside of the body because it could last like a few days. HIV outside of the body can only last realistically a couple of hours.”

Fortunately, in regard to the stolen bin, the risk of contamination is pretty low, she said. The blood was a few days old, and a bloodborne pathogen issue is less likely to happen. But she warns that it is still not something you would want to touch.

Fresno County Department of Public Health Physician, Dr. John Zweifler says someone who comes in contact with a biohazard waste should remove any contaminated clothing, thoroughly wash affected areas with soap and water, and flush mucus membranes with large amounts of water.

“If you do not have any cuts or breaks in the skin and if nothing got in your mouth or eyes, it is unlikely that any infection would be transmitted,” said Zweifler. “You can help reduce your risk by staying up to date with tetanus vaccine and boosters at least every 10 years.”

What Happens to Biohazard Waste?

Biohazard waste is pretty hard to miss, says Lynn, which is why she is bewildered anyone would steal it.

Any bloodborne pathogen waste from a crime scene goes into a heavy red doubled-bagged bio bag. And, unlike a regular trash can, the bags show a biohazard sign warning of the contents.

It is then sealed and put into a biohazard bin that is dropped off at a waste facility where they will dispose of the waste by either burning it or steaming certain bloody items like clothing or sheets before sending it to a landfill.

“I contacted the company, the waste facility because I utilize their biohazard bins and let them know that one of their bins has been stolen. I’m obviously going to pay for that bin that’s missing because that’s not fair to them,” said Lynn.

“So if a bin pops up or a red bag, then they should just be able to call me, give it back to me and I can haul it away. Otherwise, this might just be one of those incidences where it just kind of disappears.”

Lynn says she has lived in the Tower District for quite some time and this is not the first time someone has jumped her fence and broken into her truck.

“I have had about $300 worth of tools stolen before, and I’ve had my windows bashed,” said Lynn. “It’s just, unfortunately, that kind of neighborhood.”

Lynn said that because of the crime she’s experienced, she bought a sprinter van with an alarm on Wednesday night that is more secure than her truck.

Retail Sales up 1% in June, Easing Fears of a Recession