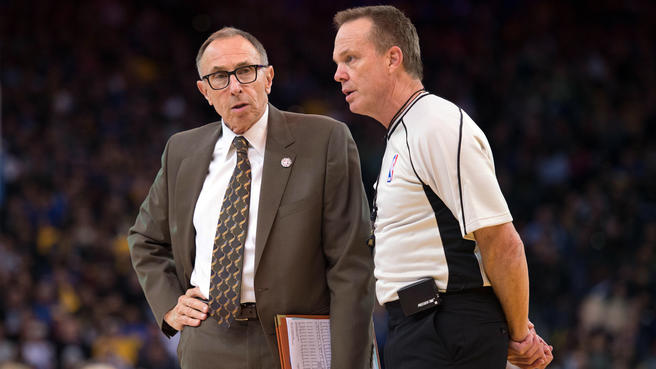 Valley native and Golden State Warriors assistant coach Ron Adams has added another award to his wall of basketball honors.

Adams has spent more than 50 years in coaching and is entering his 30th year in the NBA. He is known as a defensive mastermind and a player-development guru and has long been one of the game’s most respected assistants.

Former NBA star and coach Paul Silas has called Adams “one of the finest defensive strategists in the world.” And, many credit him as the “father” of the matchup-zone defense. 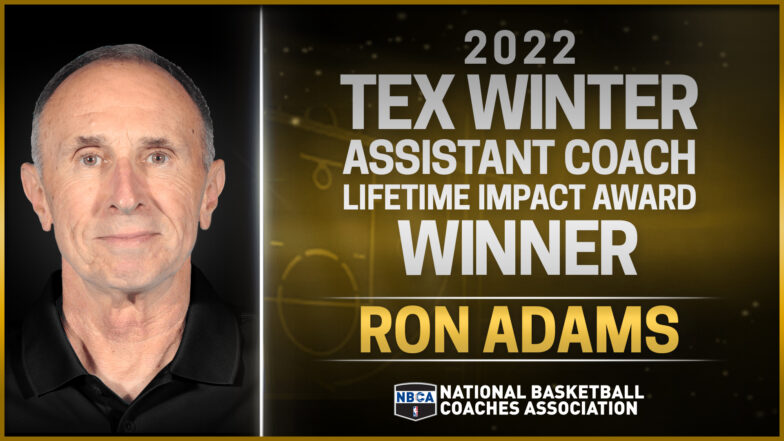 The ‘Secretary of Defense’

After growing up in Laton and playing basketball at Fresno Pacific, Adams became the Sunbirds’ head coach and later the head coach for three seasons at Fresno State. As a Fresno State assistant under Boyd Grant, Adams earned the nickname “Secretary of Defense” for his many schemes that frustrated opponents.

He has spent eight seasons with Golden State — a span during which the Warriors have won four NBA championships and ranked among the league’s top defensive teams.

“I am honored and very humbled to have been selected for the Tex Winter Assistant Coach Lifetime Impact Award,” Adams said in a news release. “First of all, to my family – my wife, Leah; my son, Jerid; and my daughter, Hayley: you are at the top of the list of those who have enriched my life. So many great people, educators, and coaches have helped shape my career. Your instruction, encouragement, and correction were invaluable, and I am grateful beyond words.

“A special thanks to all the head coaches in the NBA I have worked with – Jerry Tarkanian, John Lucas, George Karl, Bill Cartwright, Jim Boylan, Scott Brooks, Tom Thibodeau, Brad Stevens, and Steve Kerr.  All of you respected me, and you all were very kind to me and my family.

“Lastly, and most important, I want to thank all the NBA players I worked with over the past 30 years who have brought joy and meaning to my life. Watching you grow as players and as men is the real highlight of my career.”

“Ron Adams embodies everything that makes a great coach. He is passionate about teaching, has a great basketball IQ, a tireless work ethic, fierce loyalty, and a deep love for the game.”

“This next year might be my last year,” Adams recently told NBC Sports Bay Area. “But I can’t say that either because that’s not how I live my life. There are no firm dates for things to simply end.”