Heat Wave 'Like a Pressure Cooker' Descends on Fresno, Valley 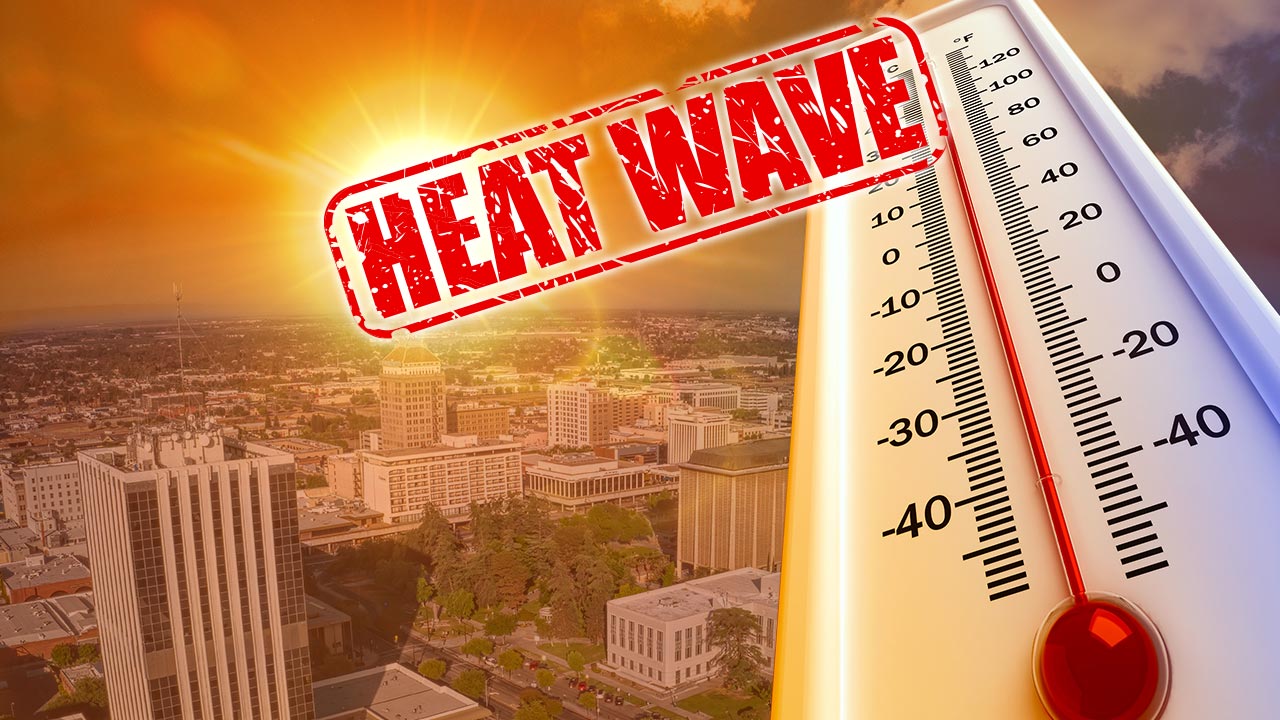 As heat waves go, the one that’s hitting Fresno this week is kind of boring — unless you don’t have air-conditioning and/or you work outdoors, in which case you should prepare to break a sweat.

Monday’s forecast high is 105 degrees, the start of an eight-day stretch of triple-digit temperatures that’s fairly typical for the region at this time of year, said meteorologist Andy Bollenbacher of the National Weather Service in Hanford.

Last summer, on the other hand, was record-setting, when Fresno had its hottest-ever July, second-hottest June, and third-hottest August.

Related Story: Temperatures Prove It. This Is Fresno’s Hottest Summer Ever.

According to National Weather Service historical records, there were 69 days of triple-digit temperatures last year, the most in over 70 years. There were 23 days when the mercury climbed to 105 or hotter and five days at 110 or hotter.

By this time last year there had been 25 days of triple-digit temperature, compared to 13 so far this year.

The difference, says Bollenbacher, is the high pressure ridge that’s sitting above the Valley and holding the hot weather “like a pressure cooker.”

Last year’s ridge was much stronger and spread as far as the Pacific Northwest, he said: “The ridge we’re seeing now is not as consolidated as the ridge last year. It’s not as large and strong.”

Hence, it’s hot, but not as infernally hot as last year.

Related Topics:FeaturedNational Weather Service
Up Next