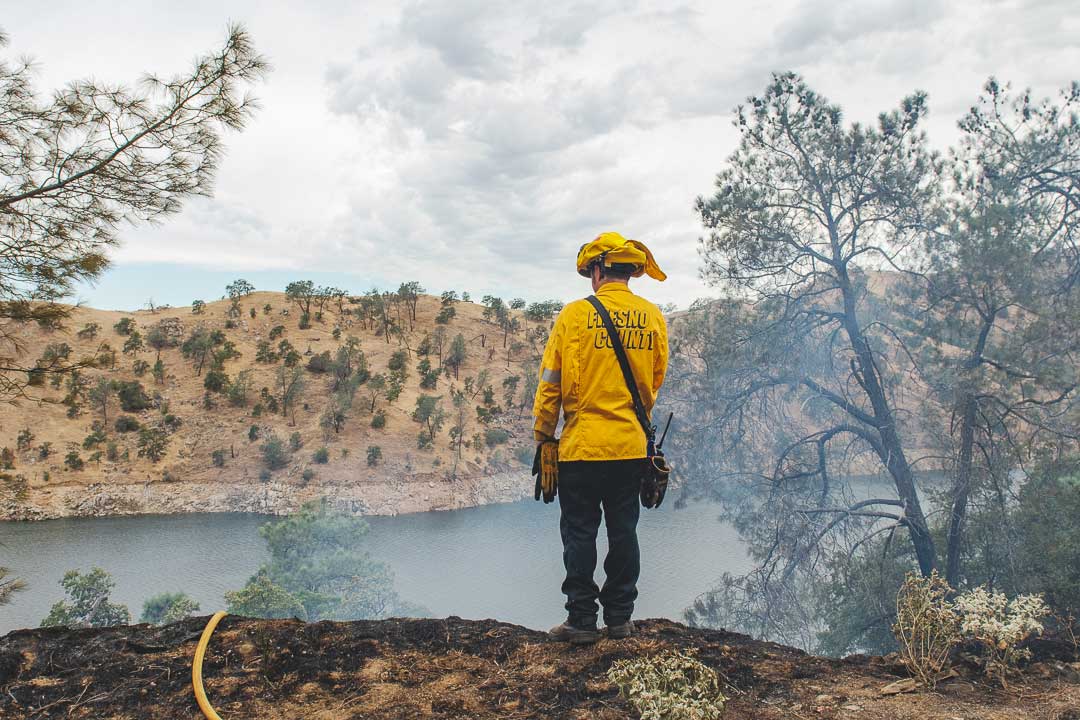 As of July, California has already seen more than 3,500 fire incidents that have burned close to 23,000 acres across the state. (GV Wire/Albert Baker)
Share with friends

As of this month, California has already seen more than 3,500 fire incidents that have burned close to 23,000 acres across the state, according to Cal Fire.

The situation is expected to get much worse in the coming weeks and months. Temperatures are heading back up into the triple digits and drought conditions across almost all of California are rated as severe, extreme or exceptional, according to U.S. Drought Monitor.

Kristina Dahl, principal climate scientist at the Union of Concerned Scientists, said the confluence of hazards is transforming summer into “danger season” in the U.S.

GV Wire videographer Albert Baker set out to document how local wildfire crews and agencies are preparing for what lies ahead.