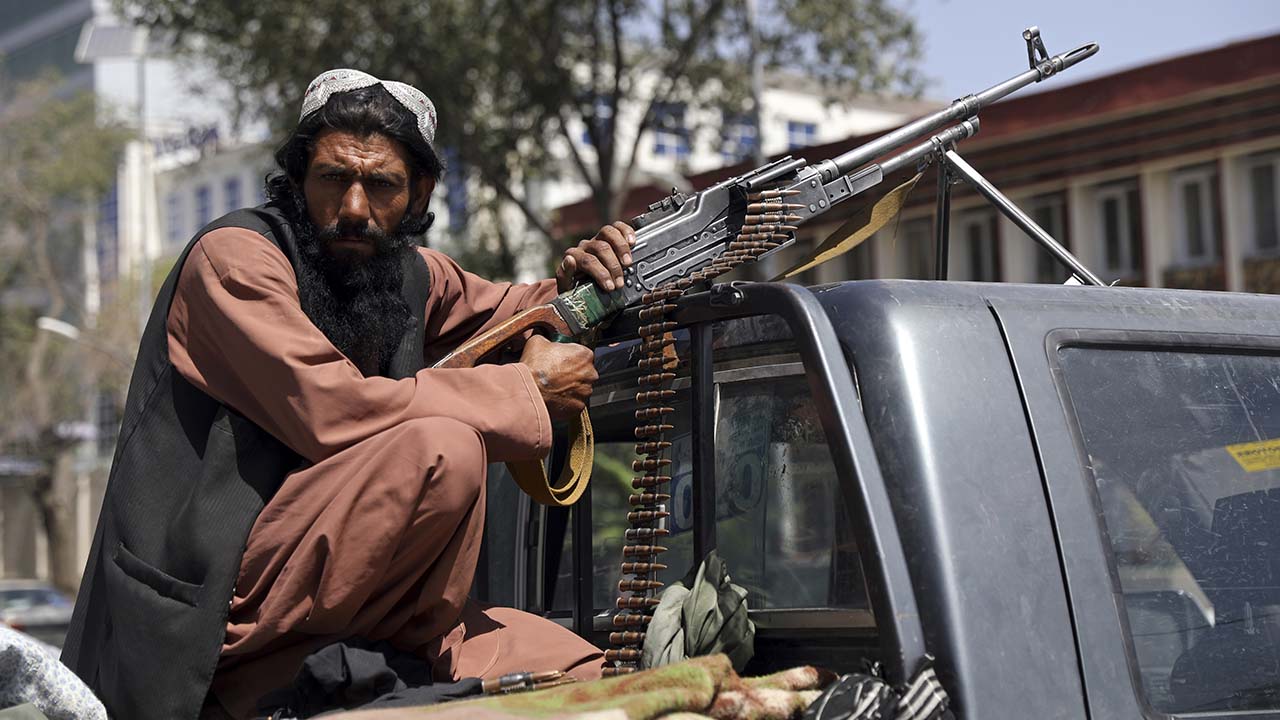 After remaining largely united during its insurgency against the United States, Taliban leaders are now at odds over ideology. At issue: how to interpret Islamic law and how strictly to enforce it, including in schools. Rival factions are also feuding over power and the limited spoils of their victory.

Meanwhile, the country’s economic woes have angered some Taliban fighters, many of whom are struggling to feed their families, raising the possibility many will quit or defect to rival armed groups.

What’s Next for UK? Boris Johnson Quits, but Not Gone Yet