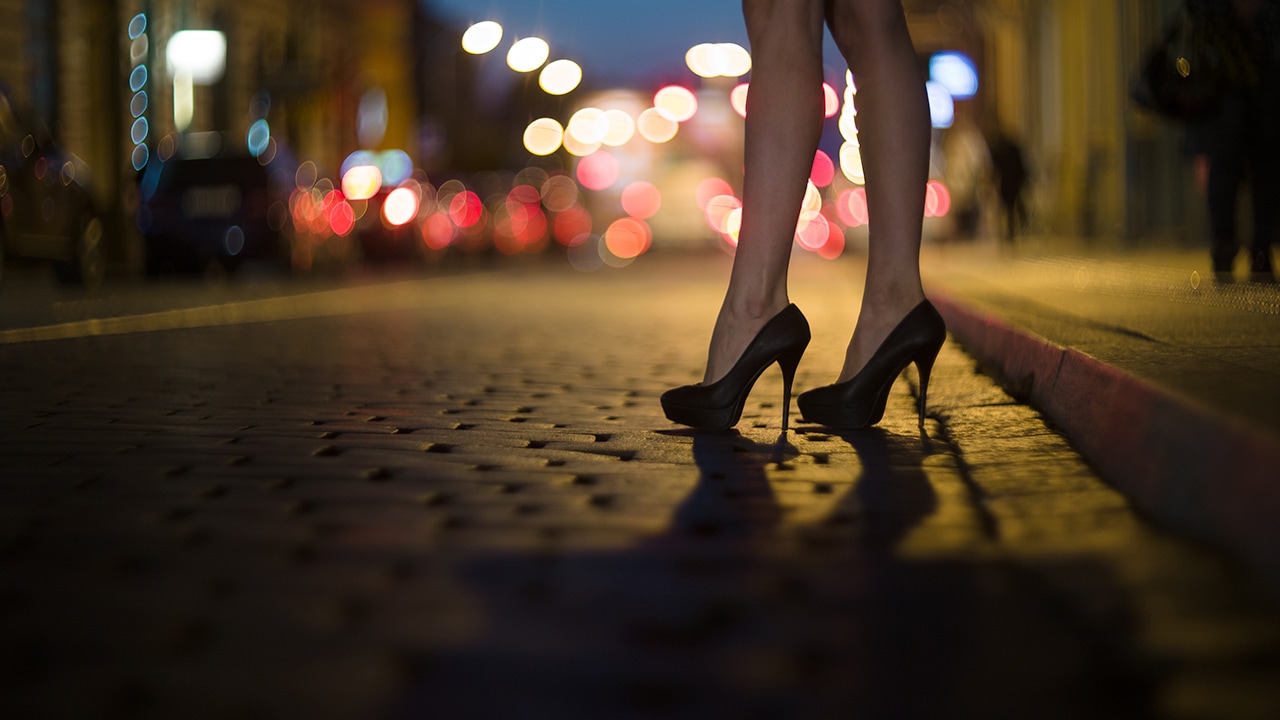 Gov. Gavin Newsom signed controversial legislation Friday that bans police officers from arresting people for loitering with the intent to engage in prostitution.

Sen. Scott Wiener authored the change with support from groups like ACLU California Action. Proponents argue that loitering laws are frequently used to discriminate against women, people of color, and members of the LGBTQ community.