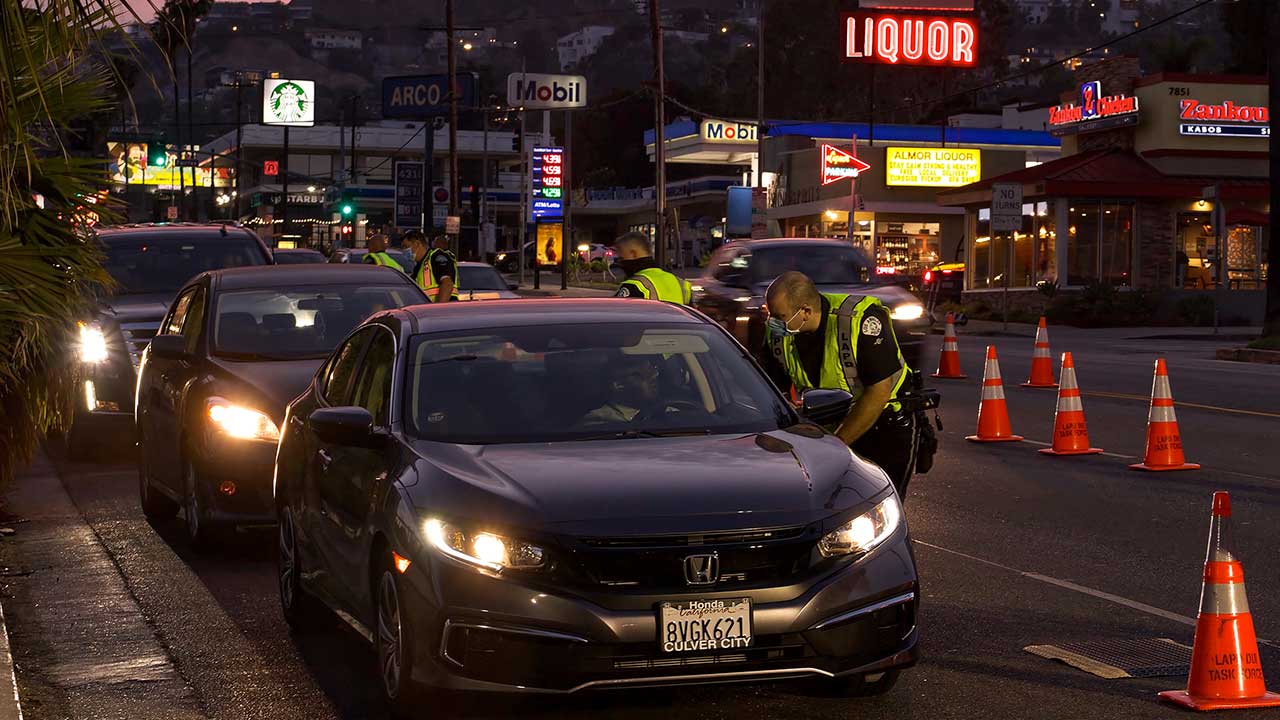 Fresno and Clovis police will conduct DUI checkpoints over the Fourth of July weekend. (Shutterstock)
Share with friends

The Fourth of July weekend is for celebrating America’s birthday and our nation’s freedoms.

It’s for gathering together, sharing stories, and enjoying summer activities.

But it’s not for drinking and driving, say local and state law enforcement leaders.

Do that and you could end up badly injured, dead, killing someone else, or hauled away in handcuffs — facing many years of expensive car insurance and lawyer’s bills.

In addition, drivers charged with a first-time DUI face an average of $13,500 in fines and penalties, as well as a suspended license

In Clovis, there will be a DUI checkpoint Friday night at an undisclosed location, and extra officers will be looking for drivers under the influence throughout the weekend.

The Fresno Police Department is conducting a DUI checkpoint from 9 p.m. Saturday to 4 a.m Sunday, also at an undisclosed location.

Both departments remind drivers that driving under the influence includes impairment from prescription drugs, over-the-counter medications, and marijuana.

If you are hosting friends and family for barbecues and watching fireworks shows, offer nonalcoholic drinks for designated sober drivers and monitor who is drinking. If you see people leaving who have been drinking, offer to have them stay the night or make arrangements for them to take a sober ride home.

If you see someone who appears impaired or driving recklessly, call 9-1-1.

Beginning Friday evening through midnight Monday, the California Highway Patrol will have extra officers on state roads. And, they’ll be paying special attention to suspected impaired drivers and speeders.

“Give yourself plenty of time to reach your destination. Speeding not only endangers your life, but the lives of everyone on the roadway,” CHP Commissioner Amanda Ray said in a news release. “Fill the holiday weekend with celebration and fun activities, not reckless choices that lead to tragedy.”

During last year’s Fourth of July weekend, 43 people were killed in crashes on roads in California. And more than one-third of the victims were not wearing a seatbelt at the time of the crash, CHP officials said. The CHP arrested 997 people for suspected DUI and issued nearly 10,000 speeding tickets during the 2021 July 4 weekend.