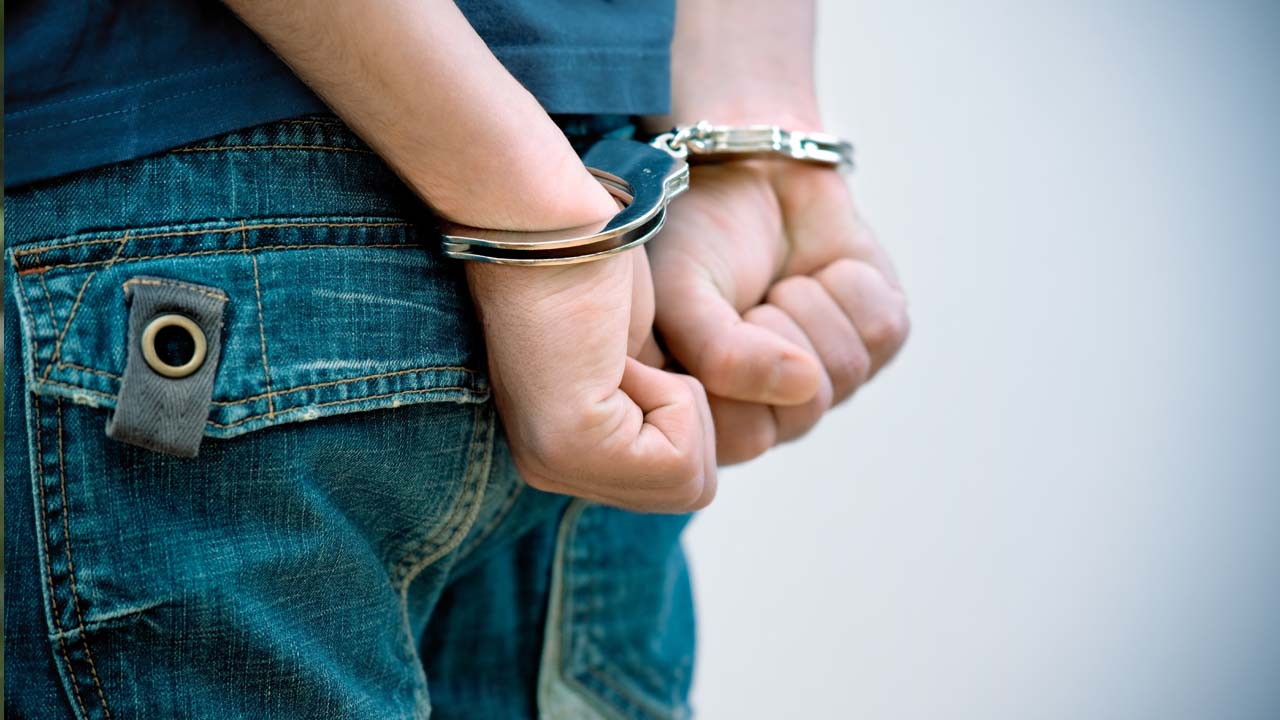 Clovis police arrested Aiden Seibert during a traffic stop in which he had a loaded 9 mm handgun lacking a serial number. (Shutterstock)
Share with friends

An 18-year-old Clovis man was arrested with a “ghost” gun in his possession Thursday night following a shooting two days earlier at Sierra Vista Mall. 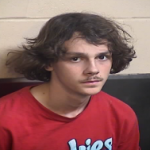 Clovis police arrested Aiden Seibert during a traffic stop in which he had a loaded privately manufactured 9 mm handgun lacking a serial number.

Seibert was booked into Fresno County Jail shortly before 9 p.m. His bail totals $235,000.

Among the charges that Seibert faces are assault with a firearm, carrying a concealed weapon, and having a weapon while being the subject of a restraining order.

Juvenile Shot in the Leg

Clovis police said that a juvenile was shot in the leg during a verbal confrontation involving juveniles and young adults outside of the mall on Tuesday.

No other arrests have been made. Clovis police said the shooting wasn’t gang-related.