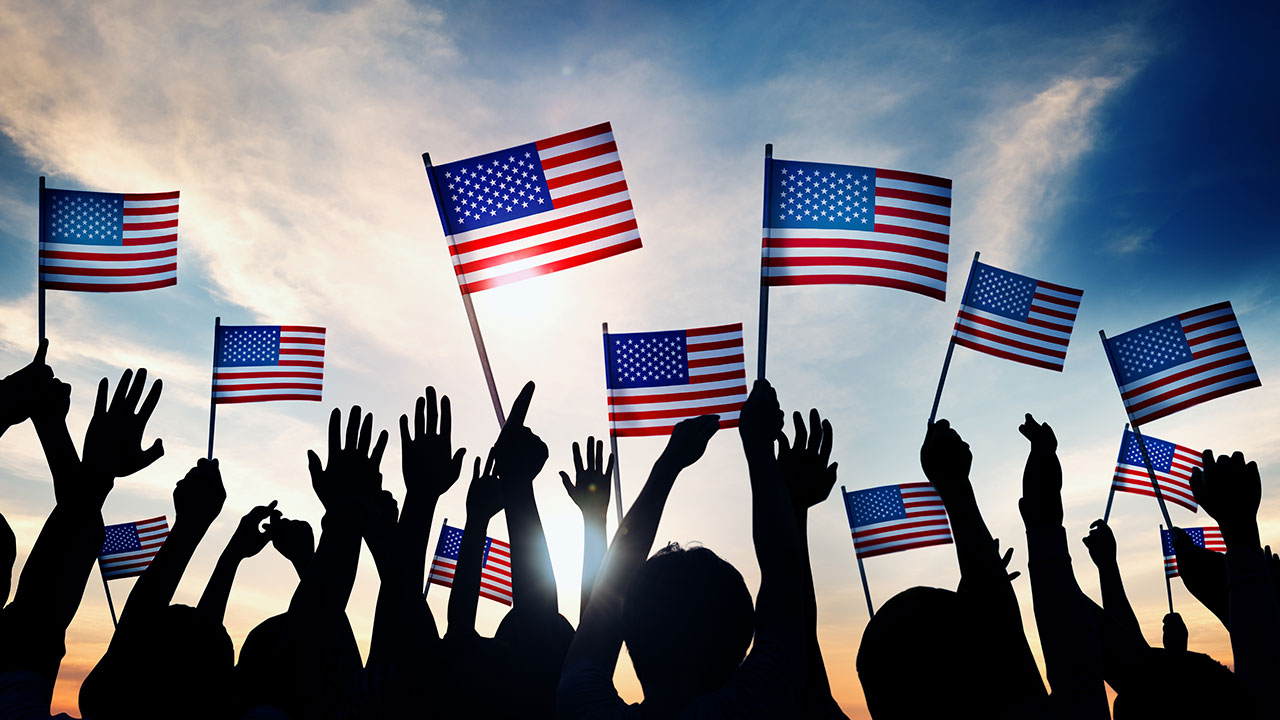 Get ready to break out the red, white and blue! Test your knowledge of America’s birthday by seeing how much you know about Independence Day with this short, easy, and fun quiz. 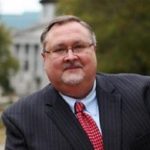 A. The Minute Men
B. The Second Continental Congress
C. The Patriots
D. The Tea Party

2. While the Declaration of Independence was ratified on July 4, on what date was the vote taken officially to sever ties with England (and was also the date John Adams believed should have been commemorated)?

3. Despite July 4, 1776, appearing on the document when did most of the signers actually put their names on it?

4. What other nation observed an independence day on July 4?

A. Australia
B. Liberia
C. Guam
D. The Philippines

5. Although Independence Day has been celebrated continuously since 1776, when did it become a paid federal holiday?

7. Who was the only president born on July 4?

8. Held since 1785, the nation’s oldest Fourth of July Parade is held where?

9. Which of these events also happened on a July 4th?

A. American novelist Nathaniel (“The Scarlet Letter”) Hawthorne’s birthday
B. France presenting the Statue of Liberty to the U.S.
C. The opening of the U.S. Military Academy at West Point, N.Y.
D. All of the above

10. What small town has celebrated Independence Day in the same town square since 1868, earning it congressional recognition as “America’s Official Fourth of July City-Small Town USA”?