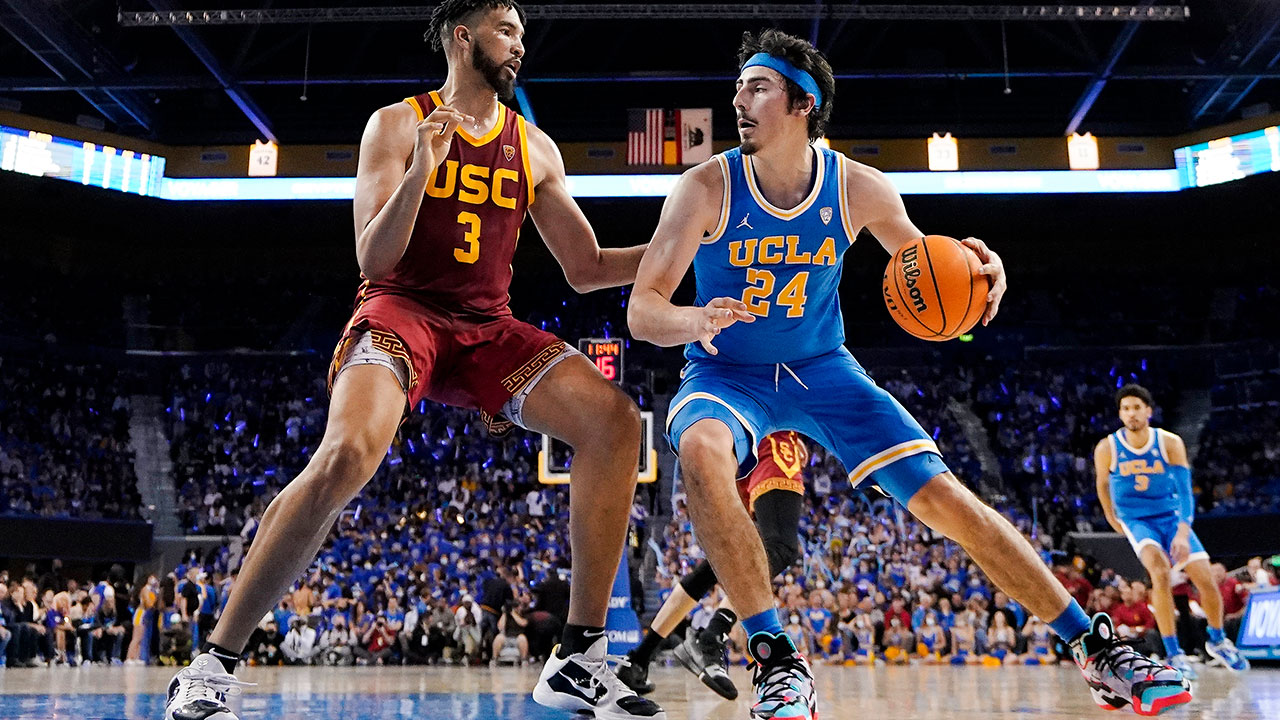 USC and UCLA are trying to escape the low-exposure, low-revenue Pac-12 Conference and join the Big Ten. (AP File)
Share with friends

UCLA and Southern California are planning to leave the Pac-12 for the Big Ten Conference in a seismic change that could lead to another major realignment of college sports.

A person who has been briefed on the discussions between USC, UCLA and the Big Ten said the schools have taken steps to request an invitation to join the conference. The person spoke to The Associated Press on Thursday on condition of anonymity because the schools’ talks with the Big Ten have not been made public.

The move would come as soon as 2024, after the Pac-12’s current media rights contracts with Fox and ESPN expire, and increase the size of the Big Ten to 16 schools.

The decision by the Los Angeles schools — two of the NCAA’s most decorated athletic programs — comes almost a year after Oklahoma and Texas formally accepted invitations to join the Southeastern Conference in July 2025.

The Big Ten would become the first conference to stretch from the Atlantic to the Pacific and would build on previous expansion into the nation’s largest media markets.

Big Ten leadership, including the council of presidents and chancellors, would still have to sign off on extending an invitation to the two schools.

The Big Ten has expanded twice in recent years, with Nebraska joining in 2011 and Maryland and Rutgers in 2014.

USC and UCLA fit the Big Ten’s academic profile. Both schools are among the 65 members of the Association of American Universities, which is made up of top research universities. All Big Ten schools except Nebraska are members.

The move to the Big Ten would greatly enhance USC and UCLA’s revenues.

The Pac-12 distributed only $19.8 million per school in fiscal year 2021, by far the least among Power 5 conferences. The Big Ten’s per-school distribution was $46.1 million, second only to the Southeastern Conference’s $54.6 million.

The Pac-12 has had difficulty getting its conference television network untracked while the Big Ten Network is the most established of the conference networks.

USC and UCLA would be taking a step up in football, both in visibility and competition.

“Pac-12 After Dark” televised games that kick off in the middle to late evenings in most of the country have made it difficult for the conference to get exposure. The Pac-12 has had teams in the College Football Playoff just twice — Oregon (2014 season) and Washington (2016).