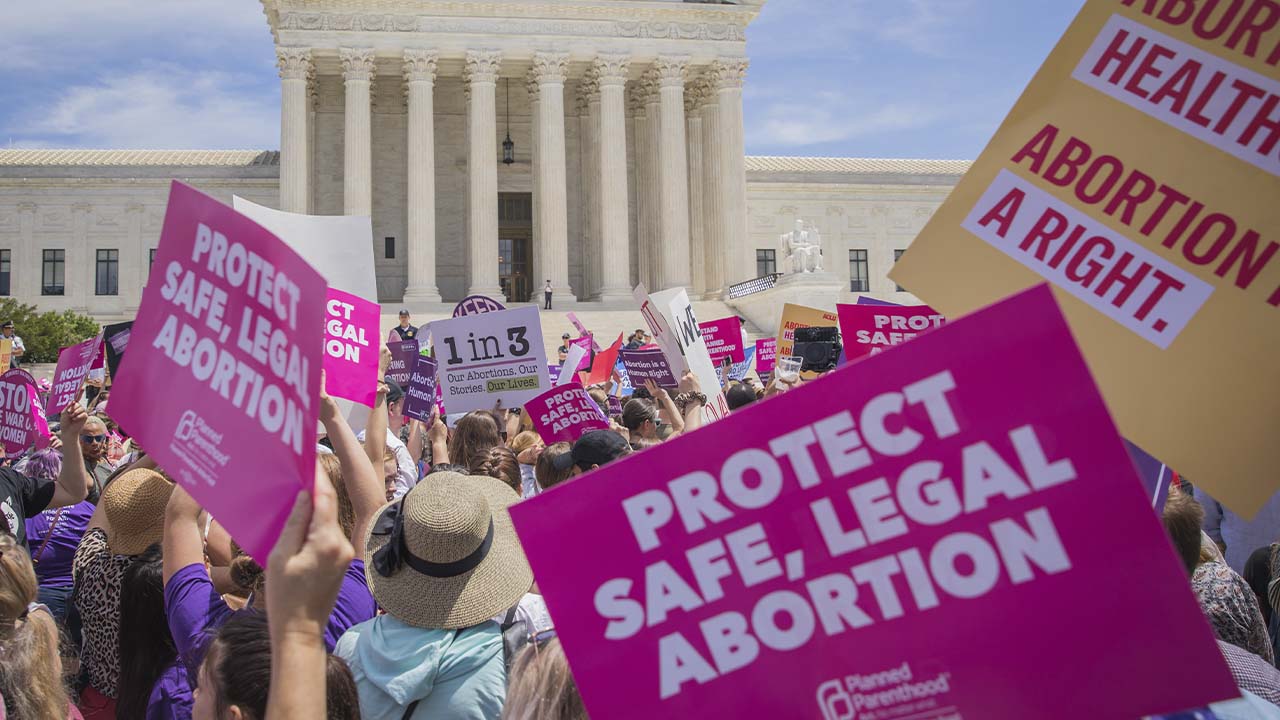 Majorities of Americans say they disagree with the Supreme Court’s decision to overturn Roe v. Wade, think it was politically motivated, are concerned the court will now reconsider rulings that protect other rights, and are more likely to vote for a candidate this fall who would restore the right to an abortion, according to the latest NPR/PBS NewsHour/Marist poll.

Surveys have for years shown consistently that most Americans wanted to keep Roe in place and to see restrictions on when abortions could take place. What the court did is clearly outside the mainstream of public opinion, and that is reflected again in the NPR poll.