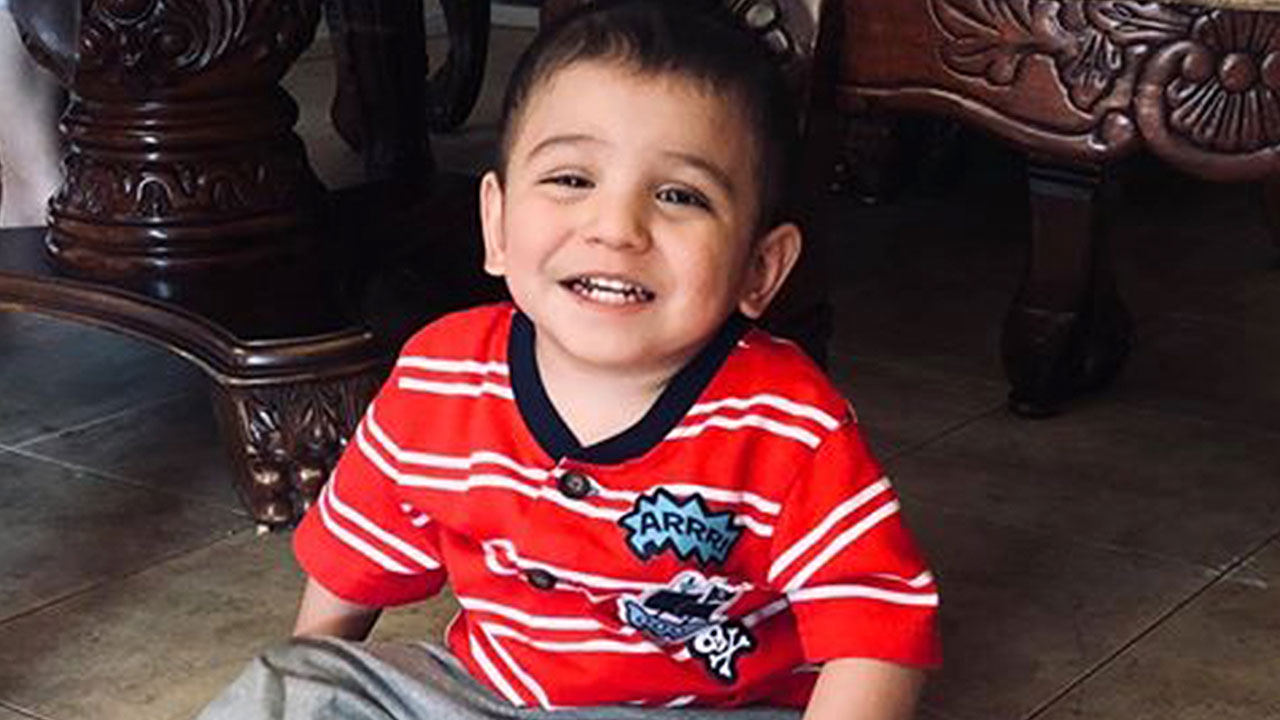 The parents of Madera toddler Thaddeus Sran, 2, who was killed in 2020, have pleaded guilty to voluntary manslaughter. (Facebook/Madera Police Department)
Share with friends

The story Briseida Sran and Sukhjinder Sran told Madera police about the summer 2020 disappearance of their 2-year-old special needs son has officially been confirmed as a lie.

The Srans pleaded guilty to voluntary manslaughter charges Monday in the death of little Thaddeus on Monday.

Her husband, Skhjinder Sran, pleaded guilty to the killing of Thaddeus but there is no evidence that he was involved in Divina’s killing, Moreno said.

Brieseida Sran faces up to 28 years in prison and her husband 11 years behind bars when they are sentenced in Madera County Superior Court on July 29.

The coroner’s office was unable to determine a cause of death for either child and a motive in their killings remains unknown, Moreno said.

“They are not saying and cannot be required to say,” Moreno said.

Thaddeus, who was born prematurely and had a feeding tube, was reported missing on July 15, 2020. According to the parents, they had put him to be at 10 p.m. the previous night, only to discover that he was gone the next morning.

Eight days later, the burned remains of a toddler later identified as those of Thaddeus were found by a cadaver dog in an ag fire pit west of Madera. Days before the discovery, Madera Police had said that the Srans weren’t aiding in the search for their son and had stopped cooperating with investigators.