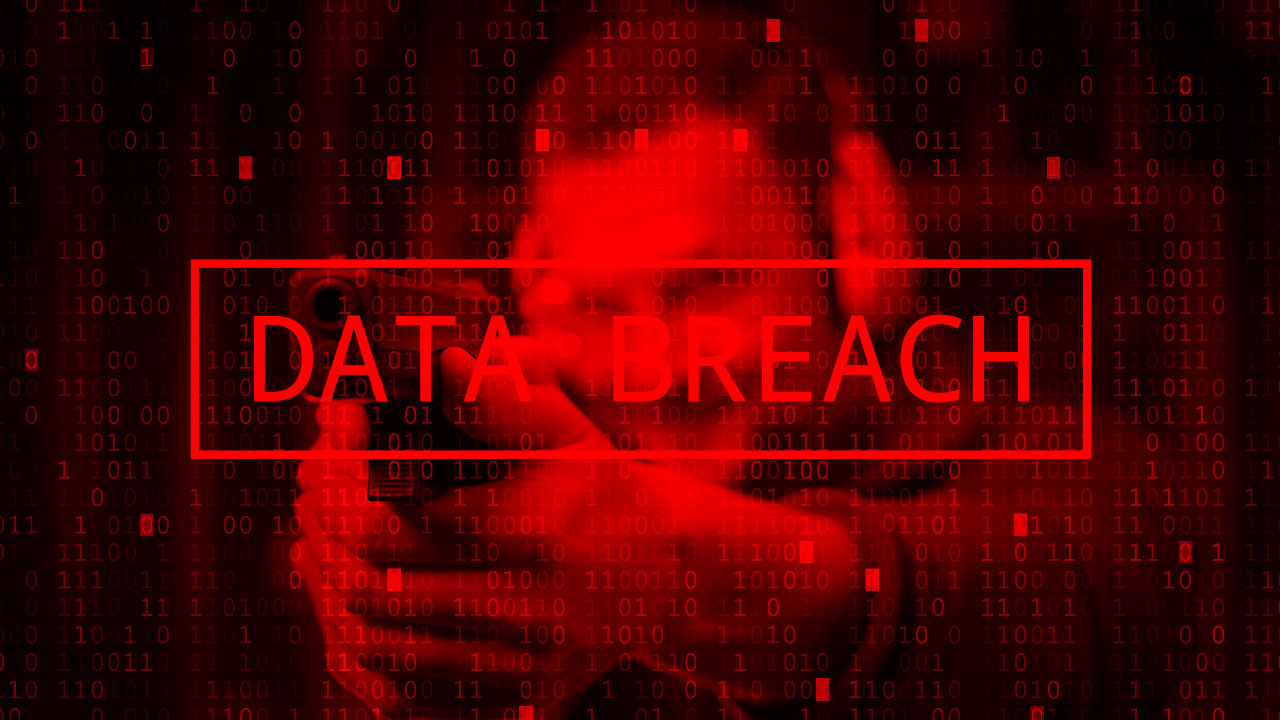 Have a permit to carry a concealed weapon in California?

Then your personal information has been exposed by a data breach to the state’s new Firearms Dashboard Portal.

The Fresno County Sheriff’s Office revealed the breach on Tuesday. A news release from the agency said that it learned of the breach from the California State Sheriff’s Association.

“This public site allows access to certain information, however, personal information of concealed carry weapon permit holders is not supposed to be visible,” the Sheriff’s Office said. “This includes, but is not limited to a person’s name, age, address, Criminal Identification Index number and license type (Standard, Judicial, Reserve, and Custodial).”

The state Department of Justice shuttered the dashboard site along and all related links after learning of the breach. However, it’s possible that some private information was posted elsewhere online, The Los Angeles Times reported.

Meanwhile, the Sheriff’s Office urges any Fresno County resident who learns their identity has been compromised by the breach to make an online report at this link.

Bonta Had Praised the Portal on Monday

The data breach was revealed one day after state Attorney General Rob Bonta announced that new and updated firearms data would be available on the portal.

In a news release, Bonta called attention to the public’s ability to access data on firearms in California, including information about the issuance of Concealed Carry Weapons permits and Gun Violence Restraining Orders.

“DOJ seeks to balance its duties to provide gun violence and firearms data to support research efforts while protecting the personal identifying information in the data the Department collects and maintains,” Bonta’s office said.