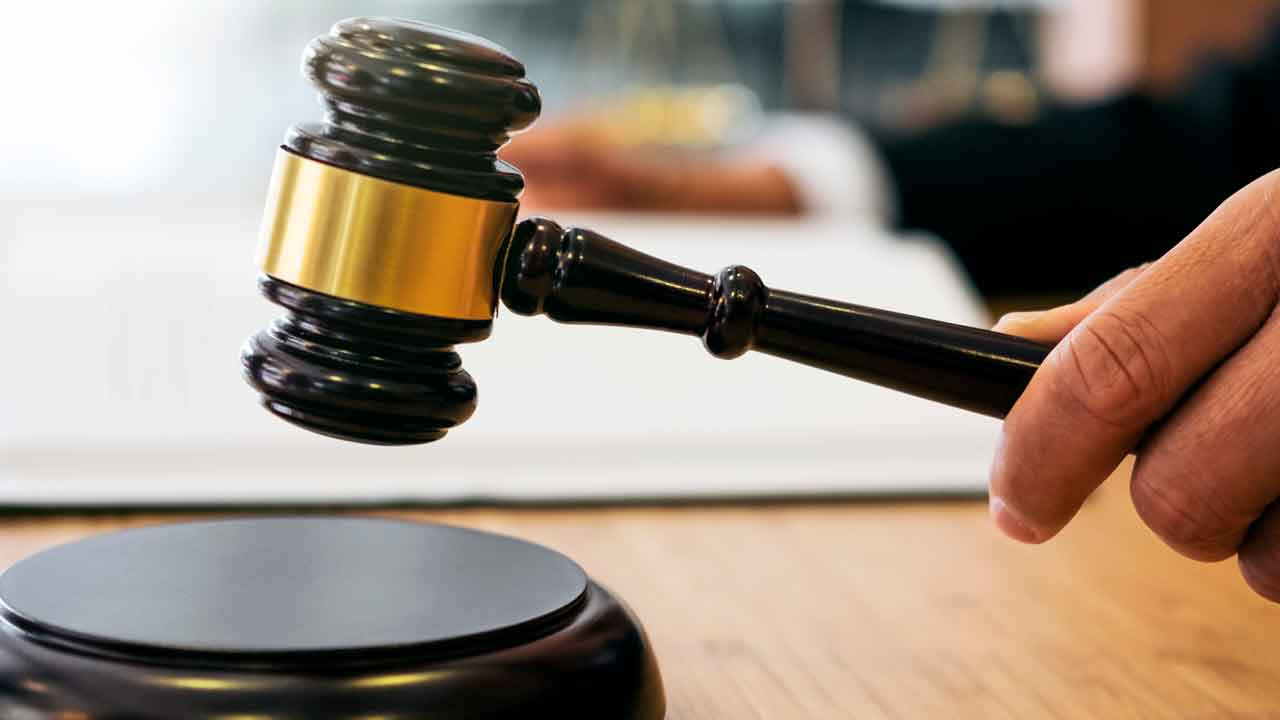 Richard David Bradberry, 58, of Clovis received a sentence of 65 years to life in state prison on Tuesday morning for sexually assaulting boys 10 to 16 years old. 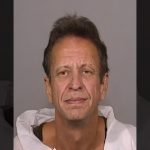 The sentencing followed a trial that concluded last month with a Fresno County jury reaching guilty verdicts on all counts.

Clovis police arrested Bradberry in July 2019. Evidence presented at the trial showed that Bradberry befriended the boys by allowing them to play video games and smoke in his residence. Bradberry then sexually assaulted the boys at his apartment complex near Villa and Barstow avenues in Clovis.

In a news release, the DA’s Office praised the diligence of the Clovis Police Department in helping put Bradberry behind bars.