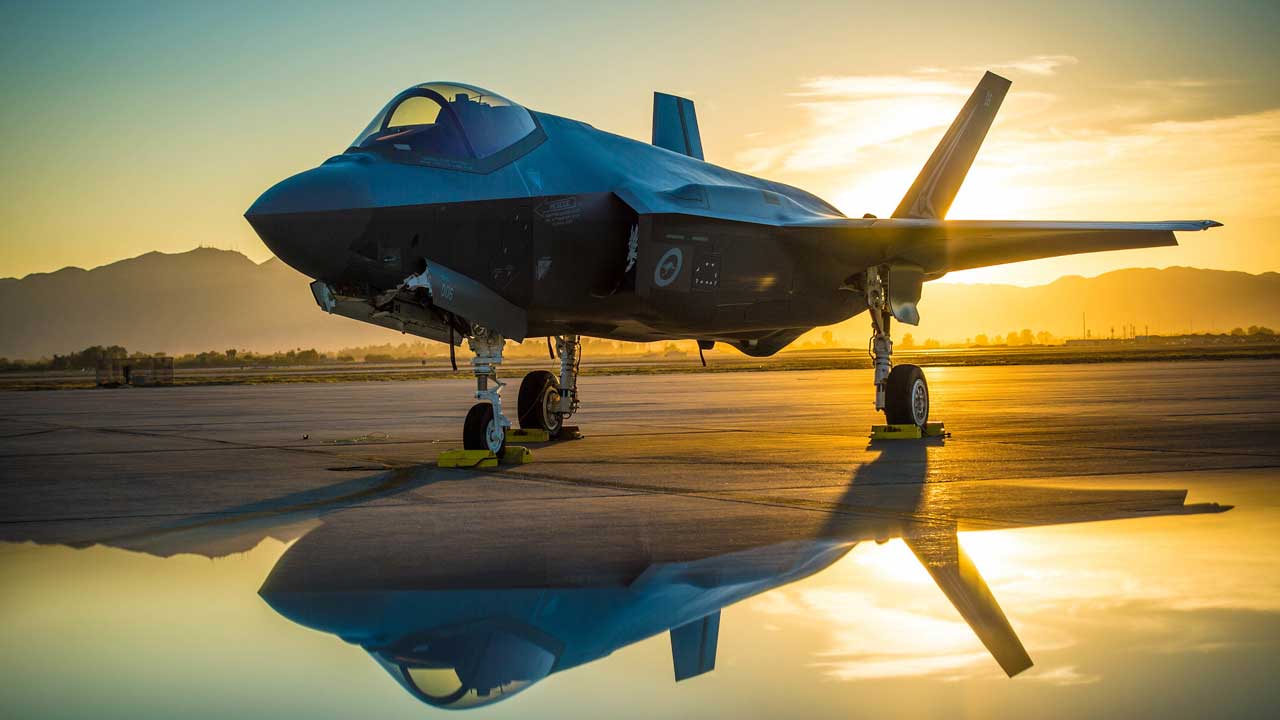 The Fresno base remains one of three finalists under consideration to receive a squadron of F-35 Lighting II planes, officials said last week. The modern jet would replace the Air Guard’s aging fleet of F-15C Eagles. The Fresno base was put on the an Air Force short list for F35s last summer and remains in contention, according to comments made Thursday by U.S. Rep. Richard Neal, chair of the House Ways and Means Committee.

Neal provided the update during a visit to another facility being considered — Barnes Air National Guard Base in Massachusetts. Also on hand for the visit was U.S. Air Force Secretary Frank Kendall, who said the decision on where the jets will go would likely be made by the end of the year, according to Neal.

The Naval Air Station Joint Reserve Base in New Orleans is also competing for the F-35A.

If Fresno is not picked to receive the latest aircraft, the 144th Fighter Wing is expected to be outfitted with the F-15EX, which is an updated version of its current jet. Base officials say a “public scoping meeting” will be held in August to share information with the community about plans for the new aircraft. 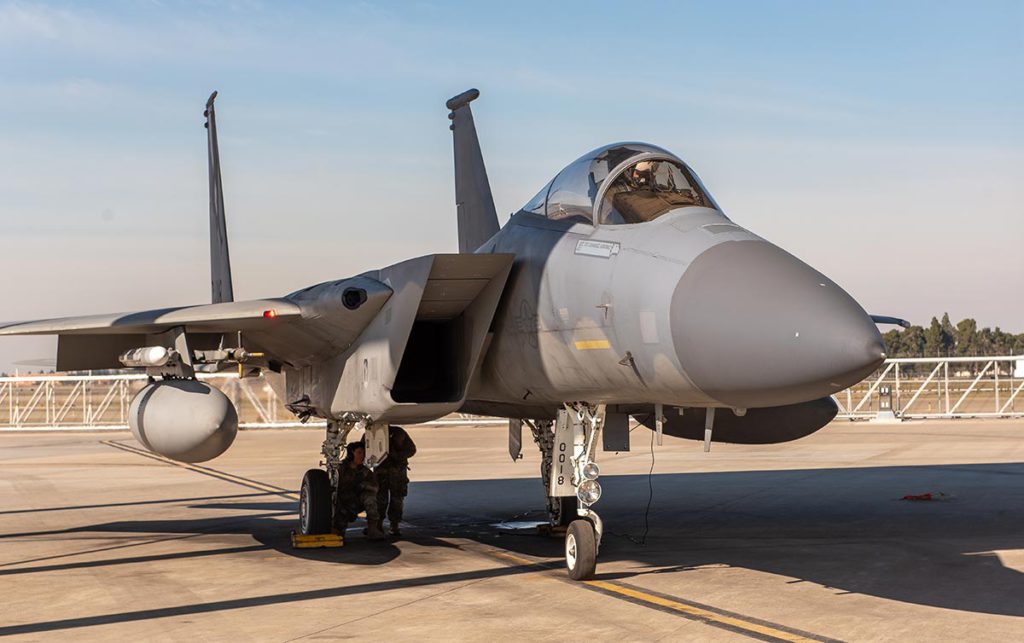