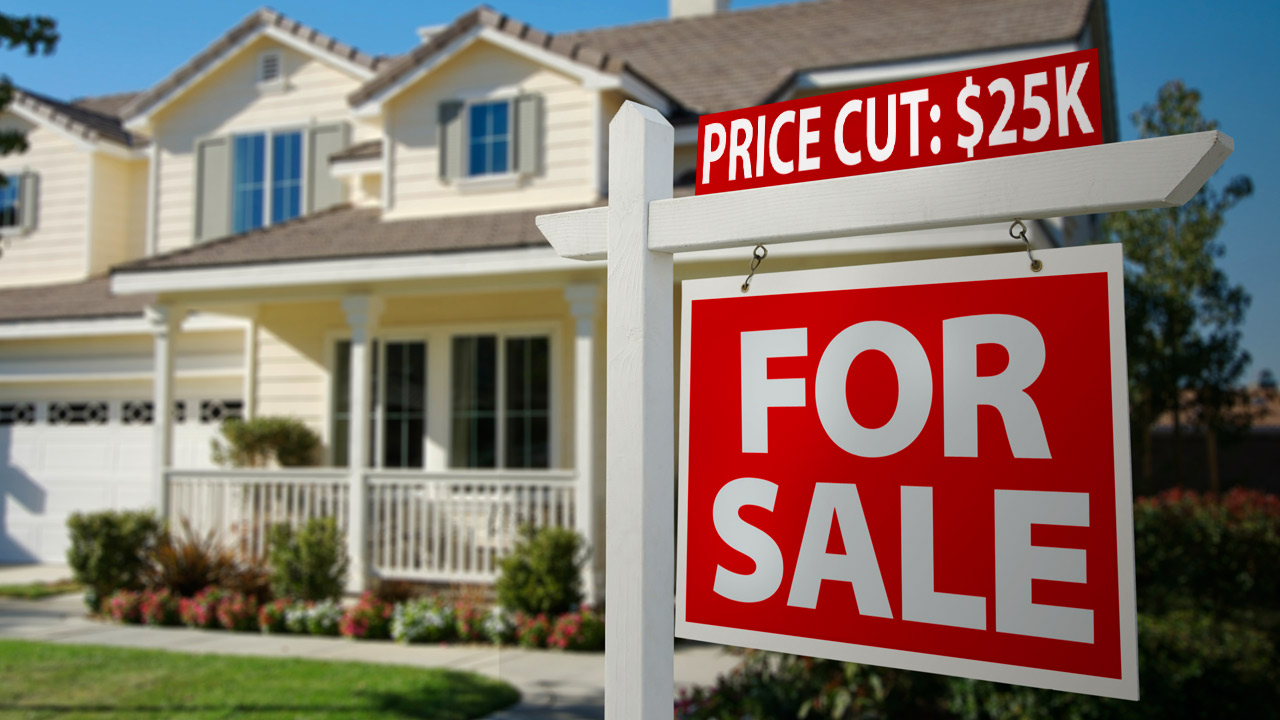 Two reports published this week on real estate trends around the U.S. seem to have reached conflicting conclusions about what’s happening in the Fresno market, and what could come.

Redfin News, the news arm of the Seattle-based real estate brokerage firm, reported Tuesday that Fresno is one of six metro areas out of 102 where drops in home prices after listing were smaller in May 2022 than the year before.

For most of the country, the percentage of sellers lowering prices on their homes increased in May over the year before.

The culprit? Mortgage rates have more than doubled this year compared with the year before, making homes suddenly much less affordable for buyers.

But a report Tuesday by ATTOM, a real estate data company, looks at the Fresno real estate market through a different lens, and the look isn’t good. The website reported that Fresno County is among the 50 most at-risk real estate markets in the nation.

Fresno was one of 10 California counties rated as more vulnerable to a sudden downturn in real estate values. ATTOM based its study on rates of home affordability, underwater mortgages, foreclosures, and unemployment.

So which is it?

Steve Flach, president of the Fresno Association of Realtors, said the area’s housing market has cooled off a bit, in large part because of rising interest rates, so there may be fewer offers on properties. But with about half as many properties on the market as there were prior to the pandemic, the demand for homes for sale remains strong, he said.

“So we’re still at a huge shortage of inventory,” Flach said. He noted that Fresno Deputy Mayor Matthew Grundy told the association a few weeks ago that the city needs to add 17,000 home units, but only about 2,500 are being built yearly.

And unlike other parts of the state that saw more people move out than in, Fresno gained residents, all of whom need housing, he said.

Although there may be market fluctuations in the near future, Flach said he doesn’t expect a rapid downturn and loss of value anytime soon.

In fact, he said, many people are turning to real estate as a hedge against inflation and against the violent swings of the stock market, or the value loss that cryptocurrency is experiencing.

“We’re still anticipating appreciation in the median sales price here over the next year,” Flach said.