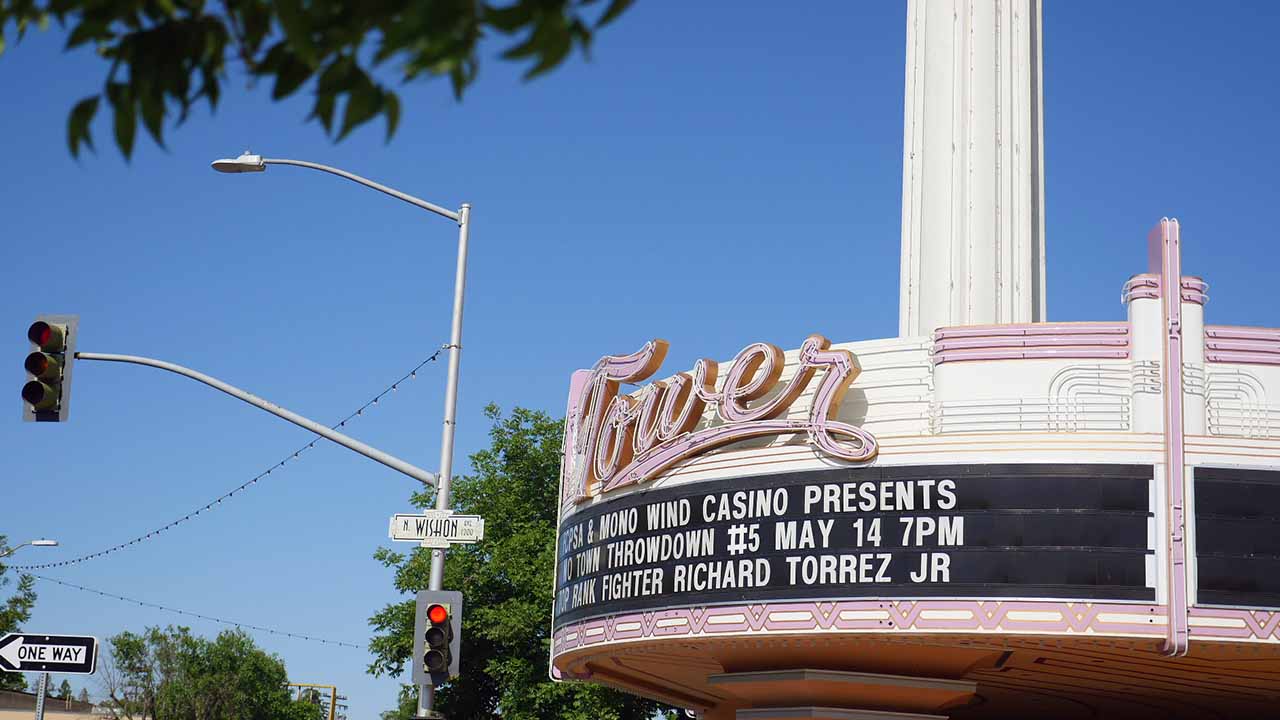 In a quick and terse decision, the 5th District Court of Appeal responded to Adventure Church’s latest attempt to stop the sale of the Tower Theatre to the city of Fresno. The church has claimed it has the right to buy the theater and surrounding property based on at September 2020 purchase contract.

The decision came Wednesday afternoon, hours after the church filed its petition with the Fresno-based appeals court.

“The ‘Petition for Writ of Mandate …,’ and request for immediate stay, filed on June 22, 2022, are denied,” wrote Justice Rosendo Peña Jr. on behalf of a three-justice panel.

The church hoped to reverse a decision last week in Fresno County Superior Court that refused to halt the city’s purchase of the iconic venue.

An intervening lawsuit from Sequoia Brewing Company — which leased part of the Tower property — prevented the church from completing its purchase. Mounting protests against the church also swayed city leaders to negotiate a deal to take over ownership.

The ruling removes a roadblock from the city closing escrow on the $6.5 million sale. The next move, if any, from the church is unclear. Messages left for the church were not returned.

Even if the city completes its purchase, Adventure Church can move forward with its lawsuit seeking damages against the Tower Theatre’s current owner over the scuttled purchase. That trial is scheduled for 2024.

The Fresno City Council is scheduled to discuss the Tower Theatre lawsuit in closed session at its Thursday meeting.

Council Approves $55,000 Pay Hike for Themselves. Here’s How They Voted