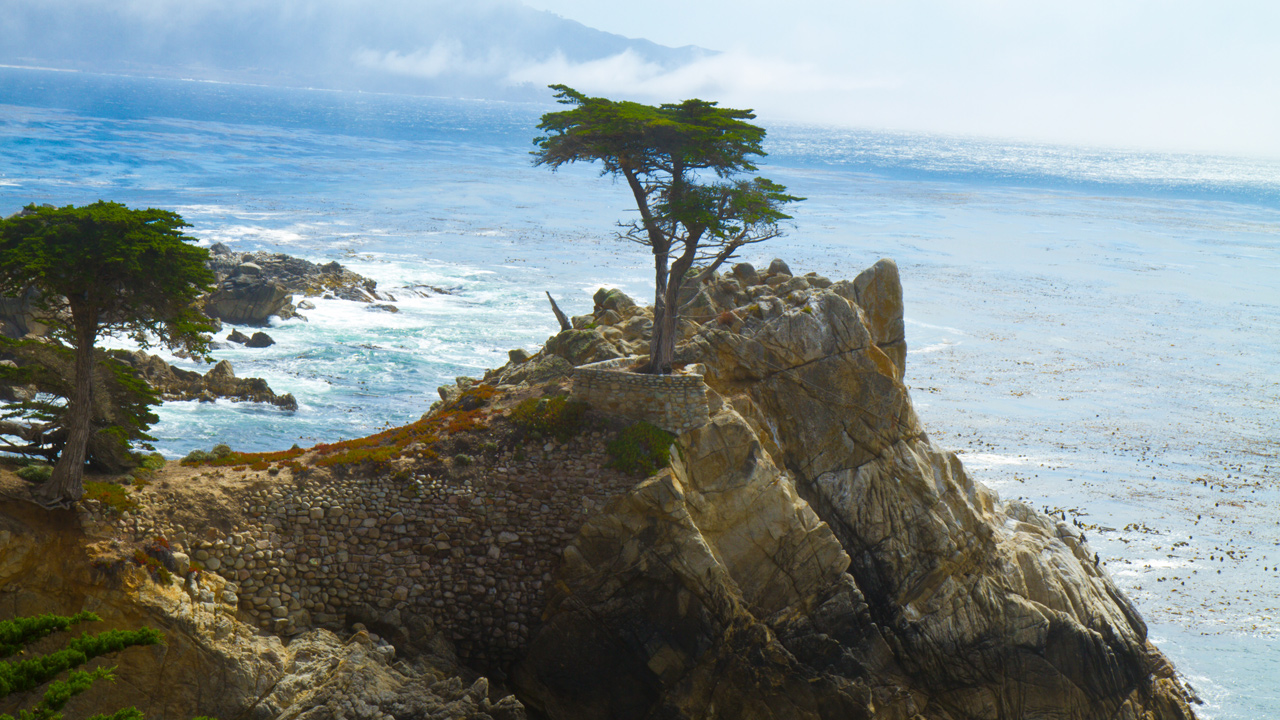 A man who was swimming at the beach suffered “significant" injuries from the shark bite, authorities said.
Share with friends

A swimmer was seriously injured in a shark attack on the central coast Wednesday, police said.

The attack occurred at midmorning at Lovers Point Beach on the south end of Monterey Bay, the Pacific Grove Police Department said in a statement.

The swimmer, a man, suffered “significant injuries from the shark bite,” and was taken to a hospital, police said. The victim’s identity was not immediately released.

Firefighters deployed a drone to search for the shark, but there were no immediate sightings.

Police said the beach at Lovers Point will remain closed until Saturday.