Arrest Made in Fresno Sexual Assault Cases. One Alleged Victim Was a Teen. 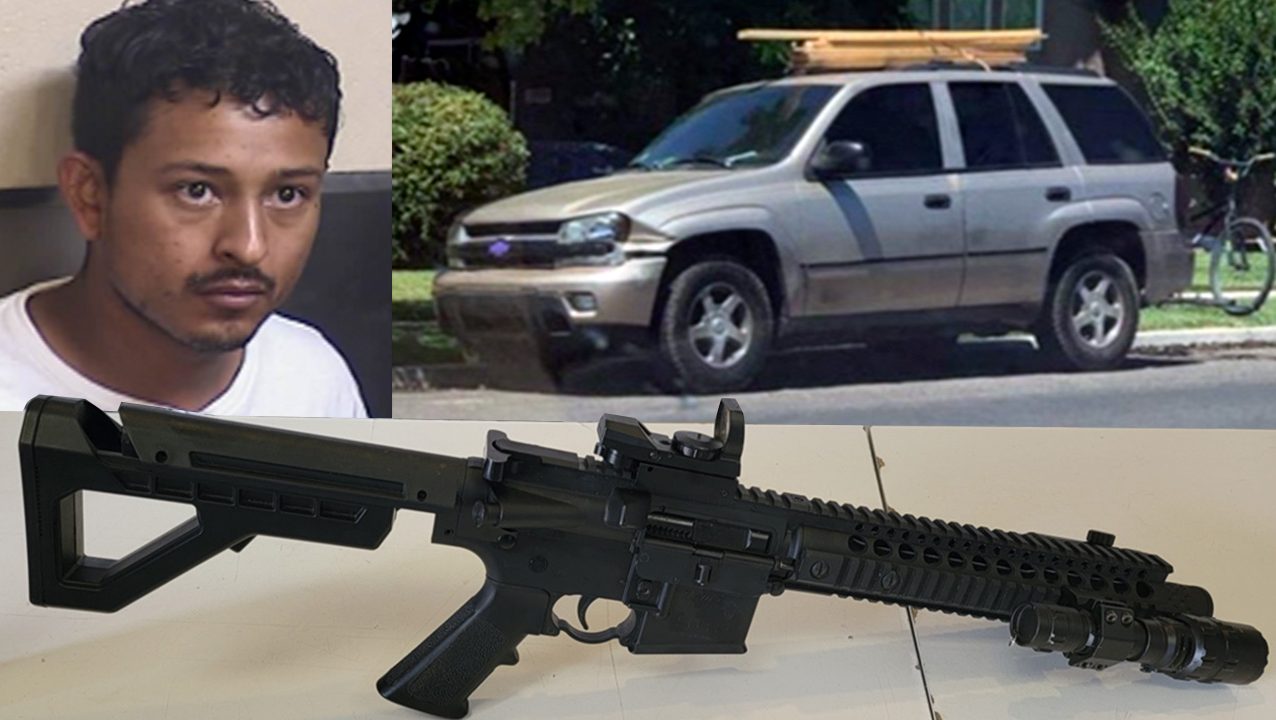 Fresno Police have arrested a man in connection with a series of alleged sexual assaults that took place near Parkway Drive in recent months. One reported victim was a 17-year-old runaway, the department said in a news release.

Three incidents occurred between May 26 and early June, police said. In each case, the suspect induced the alleged victim to get into his car before forcing her to perform sexual acts, police said.

Officers from Fresno PD’s Street Violence Bureau arrested 27-year-old Ezequiel Lopez on suspicion of committing the assaults. A search of Lopez’s residence and vehicle produced evidence connecting him to multiple incidents, including “a realistic-looking AR-15 style BB gun that was utilized during one of the crimes,” according to the release.

Police say the alleged victims have all positively identified Lopez as their attacker. One said Lopez injected her with a substance, which police believe could have been methamphetamine, when she attempted to escape.

Lopez is being held in the Fresno County Jail on numerous sexual assault charges and kidnapping charges. Detectives are asking anyone with information about the case to contact them at 559-621-2484 or CrimeStoppers at 559-498 (STOP).

Fresno Cops Killed Man After Mistaking Water Nozzle for Gun. How Much Will City Pay?