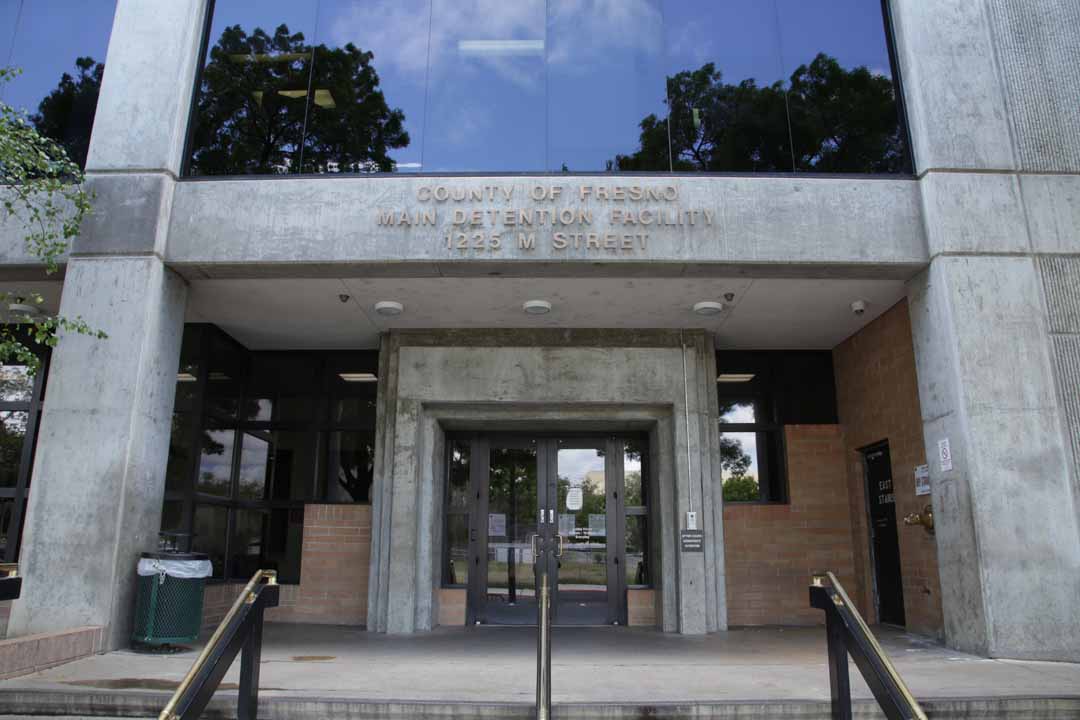 Days before Fresno County correctional officers threatened a strike, the union reached a tentative deal with the county this weekend.

At issue was money. The Fresno County Public Safety Association said its members were not receiving raises at the level of other county public safety employees.

The union threatened to walk off the job Monday. A Fresno County judge ruled on Thursday that enough members would have to remain to keep minimum jail staffing in the name of public safety.

“The Association leadership supports this tentative agreement and is hopeful that the members will ratify it,” the union said in a Saturday news release.

The deal will provide correctional officers raises of 5%-10%. The county says it will also increase health insurance contributions, and retention bonuses plus a pandemic payment.

The union said it will push back any strike until July 11 to allow for a ratification vote.

The grand jury — a citizen-led watchdog agency — responded to allegations of voter fraud nationally and locally.

“Absent evidence from interviewees and based on its own observations, the Grand Jury concluded that the criticism was not substantiated and that the Elections Office is committed to ensuring that each eligible voter can cast a ballot confident that it will be counted accurately,” the report said.

The full report can be read here.