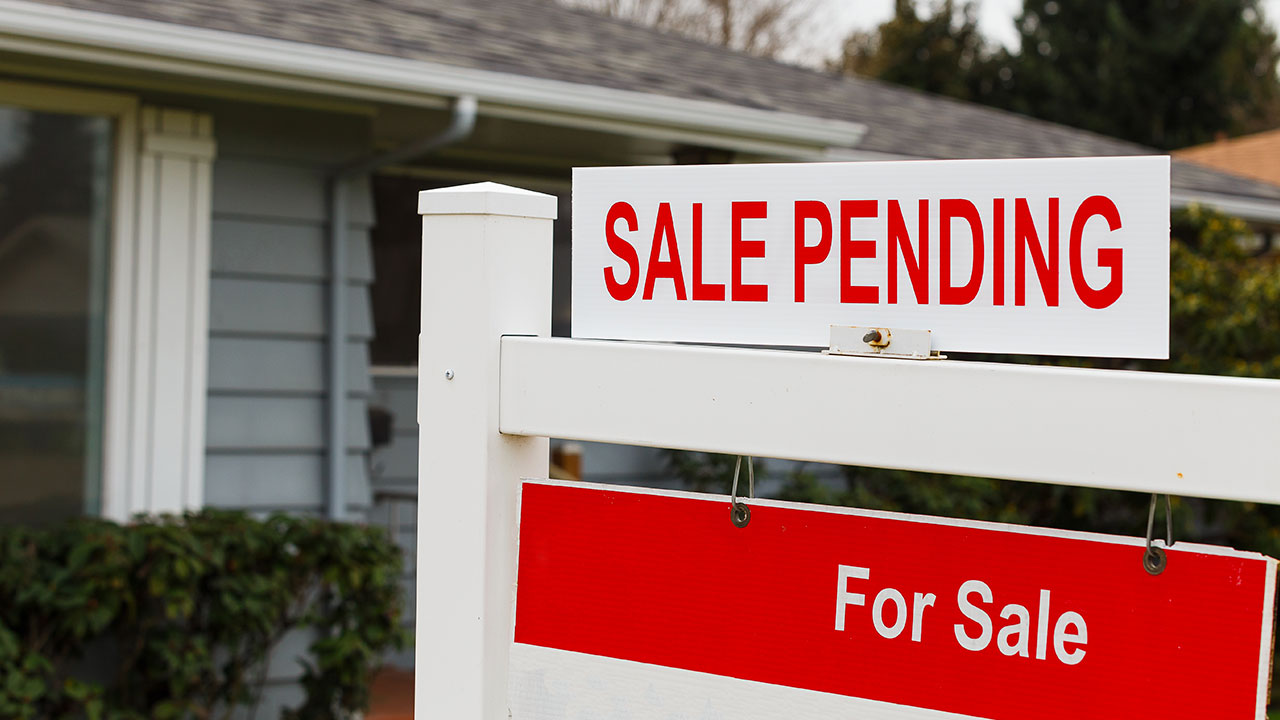 A proposed California homebuyer assistance program would help only an estimated 8,000 families in a state where about 7 million families are renters, says Dan Walters. (Shutterstock)
Share with friends

California is the land of dreams and extremes and nowhere is that more evident than in the state’s very low rate of homeownership.

Just 56% of California’s families live in homes they own, very slightly higher than New York’s lowest-in-the-nation 55% rate and nearly 10 percentage points behind the 65% national rate, according to the Public Policy Institute of California.

“Homeownership has long been a central feature of the American dream,” PPIC’s research team writes. “It is the leading source of wealth for most families, and over the long run provides families with more stable and lower housing costs compared to renting. Yet — primarily because of the state’s high housing prices — homeownership is out of the reach of many Californians.”

That so few Californians live in their own homes should not be surprising. After all, the state has the nation’s highest rate of poverty and when the near-poor are added, more than a third of the state’s nearly 40 million residents live with financial distress, PPIC has calculated.

Moreover, the state’s median home price of $834,000 — nearly twice the national figure — means that only a quarter of California families can afford such a home, those with incomes of $160,000 and above.

In other words, homeownership is another of the many indices of California’s highly stratified society — one infinitely ironic for a state whose political leaders, particularly Gov. Gavin Newsom, tout it as a model of egalitarianism and social mobility that should be emulated elsewhere.

So what, if anything, could be done to increase wealth-building homeownership? Toni Atkins, the president pro tem of the state Senate, has made it a crusade, citing her personal history while proposing a new program.

“Owning a home was out of the question when I was growing up, so I was deeply proud when I was able to buy my 950-square-foot home in San Diego when I was in my 30s,” she said. “Everyone should have the opportunity to achieve that dream and invest in their families’ futures.”

Under her California Dream for All, the state would partner with some families to make down payments on home purchases and then recoup its investment when homes are later refinanced or sold.

Atkins’ program would join other state programs that already offer homeownership assistance. And while her sincerity is genuine, at best her proposal would help only an estimated 8,000 families in a state where about 7 million families are renters.

It’s typical of politicians’ approaches to social and economic disparity — create a new program with a catchy title that has little impact, if any, and sidesteps core issues.

California’s low rate of homeownership results from high levels of poverty and sky-high home prices. Throwing a few dollars at it doesn’t solve the problem and could even make it worse by enticing some families to buy homes they really cannot afford.

Fifteen years ago we saw the result of government policies trying to force feed home ownership. Lenders lowered their mortgage qualification standards, property appraisals were puffed up and when the housing bubble burst millions of new homeowners faced foreclosures and evictions. It almost destroyed the nation’s banking system and caused what came to be known as the Great Recession — with California hit harder than any other state.

California’s homeownership rates will rise when the state improves its economic fundamentals — when it removes impediments to housing construction, makes itself more welcoming to investment in middle-income jobs and improves educational outcomes of poor children.

Tokenism such as Atkins’ mortgage assistance program is feel-good governance that doesn’t change anything.