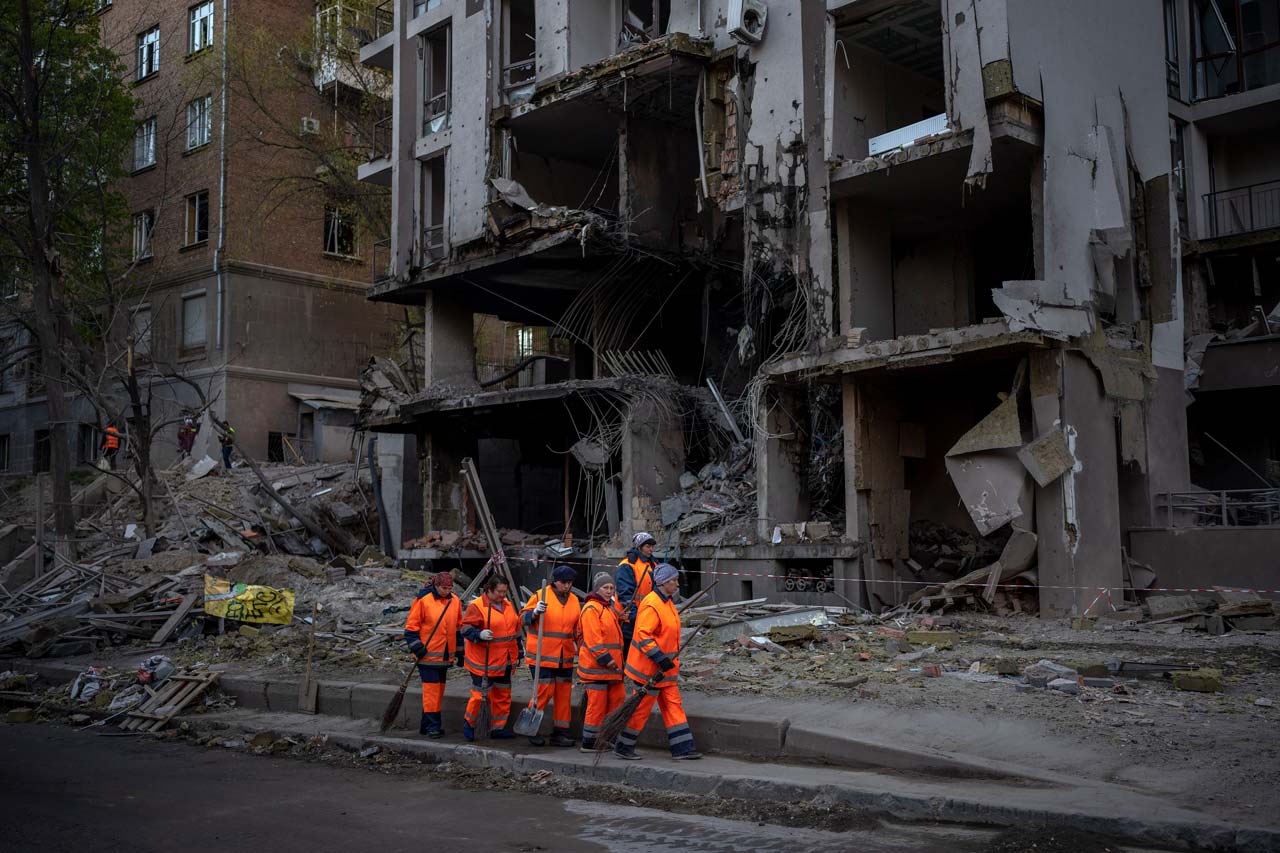 The war in Ukraine brought on by Russia’s aggression is most likely in its middle phase, says Fareed Zakaria.  In this time, the West must help Ukraine strengthen its position. Kyiv needs more weapons and training. While there are real limits to how much the Ukrainians can absorb, Washington (and its allies in Europe and elsewhere) must redouble their efforts, he says.

They also need to help Ukraine break the Russian blockade around Odessa. People have focused on the collapse of the Russian economy, which will probably shrink by about 11 percent this year. But Ukraine’s economy is likely to contract by a staggering 45 percent in 2022.

Zakaria warns that unless Ukraine is able to export its grain out of its Black Sea ports, it could face economic calamity for years to come.