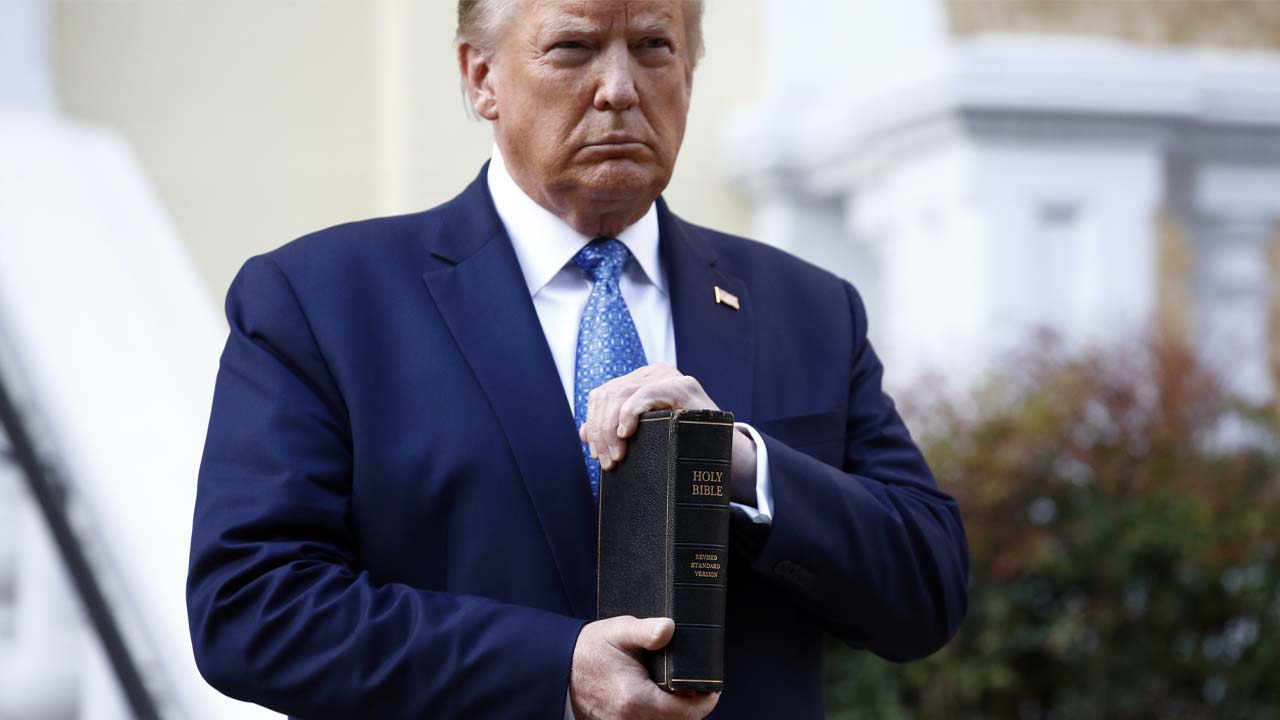 In recent years, part of the pushback against globalization has been led by autocrats who reject things like free trade and the liberal international order.

For them, globalization means losing control, which they don’t like one bit. But the world today remains more interconnected than ever, particularly in cyberspace. So, do they want less globalization, or rather a version that fits their narrative?

On GZERO World, Ian Bremmer speaks to Gideon Rachman, the chief foreign affairs columnist for the Financial Times who knows a thing or two about Vladimir Putin, Xi Jinping, and Donald Trump, and has just written a book about strongmen.