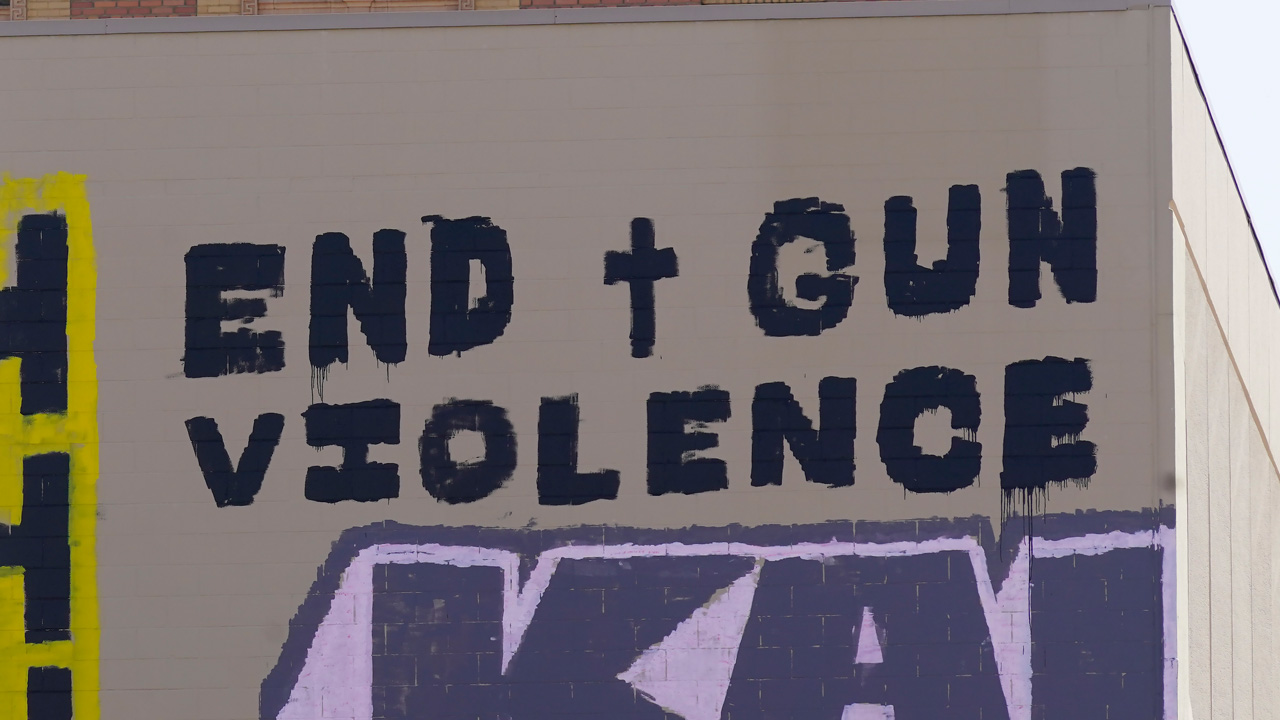 In a letter written on Faith in the Valley letterhead to Dyer and the Fresno City Council, they state:

“Let us be clear, we support Advance Peace because this specific model works. We supported the program back in 2018 and we support the program today. We call on the Mayor’s office to
transfer the pre-allocated funds of $950,000 to Advance Peace by July 31st, 2022. We also call on the Mayor’s office to allocate additional resources to replace the Community Project Funding
that it lost due to inaction.

“The safety and lives of the people in our city are too valuable to risk on political games. Please support Advance Peace as originally intended by our community and our elected leaders.”

Those signing the letter include prominent southwest Fresno pastors BT Lewis, who is a mayoral liaison, and DJ Criner.

Their request comes after Fresno City Manager Georgeanne White announced on Wednesday the stripping of $950,000 for Advance Peace because police chief Paco Balderrama had lost confidence in the program. The funds, White said, would instead go to the city’s gang prevention and intervention programs.

In April, several law enforcement agencies announced dozens of Fresno arrests in a statewide gang takedown operation known as Operation No Fly Zone. One of those arrested was Leonard Smith, who worked for Advance Peace in Fresno. He was charged with conspiracy to commit murder.

“Shortly thereafter, Chief Balderrama, who had been a strong supporter of Advance Peace, informed me that the Fresno Police Department would no longer be able to work in partnership with Advance Peace, or share information with them due to several concerning issues coming to light during the investigation,” White said in a statement. “These details extend beyond the arrest of an Advance Peace employee.”

White also said that Balderamma’s concerns included “threats made to at least one city council member, and the misuse of sensitive information provided to Advance Peace.”

Letter from Fresno clergy and community leaders. (Faith in the Valley)