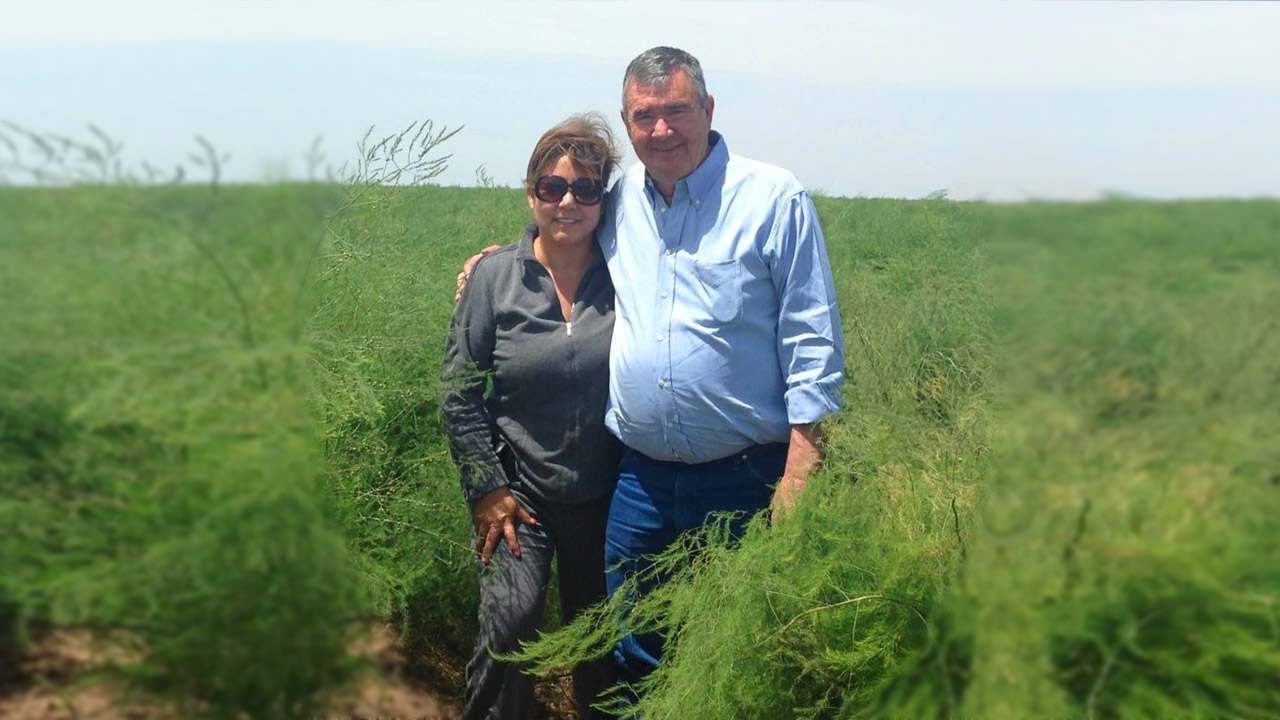 Don Devine founded Double D Farms in Fresno County with his wife, Elvia, in 1986. He passed away on June 4, 2022. (Heidi Devine Garcia)
Share with friends

He served on many water district boards, including Westlands Water District. He was a 1974 graduate of Arizona State University.

“Although he is remembered and honored as a true titan of business, Don was primarily known to many as a son, devoted husband, loving father and grandfather, a brother, and more. Don aspired to live life to the fullest and leave his mark in this world; at that he did,” Double D Farms said in a statement.

A Celebration of Life will be held beginning at 6 p.m. on Thursday at the Harris Ranch Inn and Restaurant Ballroom in Coalinga.

Control of the House Could Come Down to Valadao-Salas Race