Want to Earn $100K Just 3 Years After College? Get a Nursing Degree at CSU Stanislaus 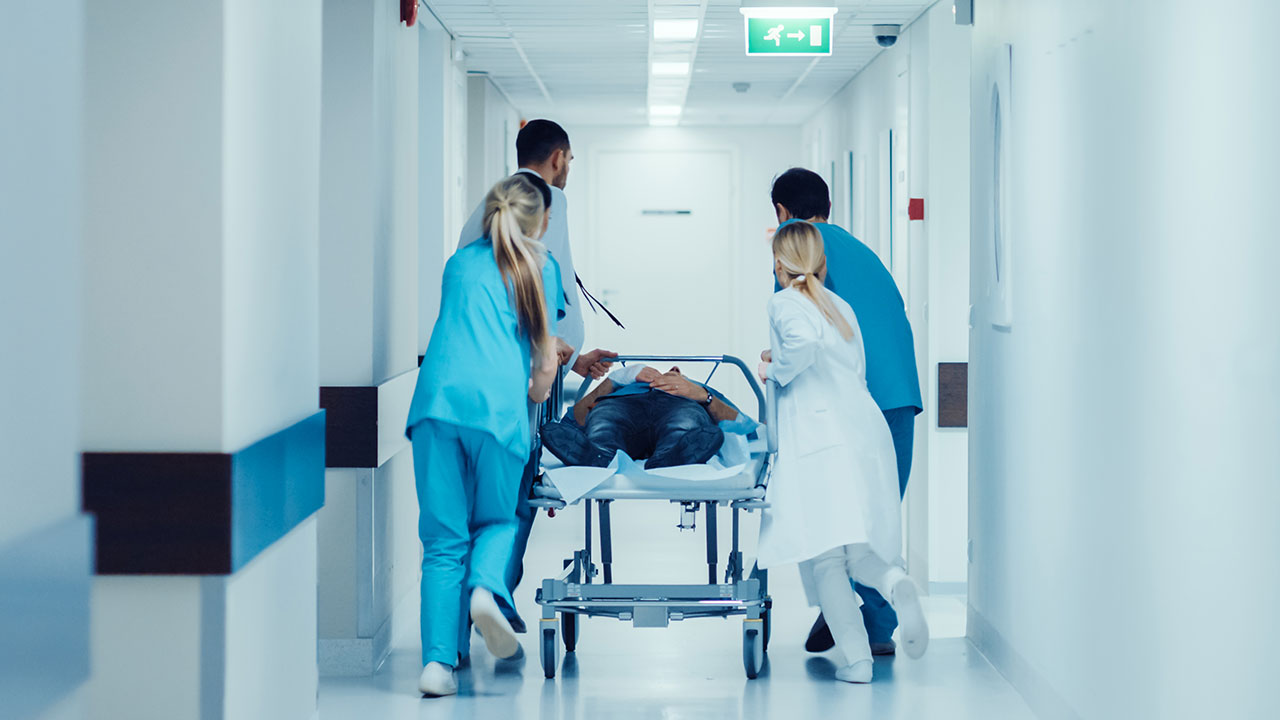 A nursing degree from CSU Stanislaus guarantees a six-figure salary after graduation. (Shutterstock)
Share with friends

If you’re a high schooler still mulling over potential college degree programs, a recent analysis by ProWritingAid identifies degree programs at the top 10 public universities where you have a 100% chance of being employed within two years of graduation and you’ll make $100,000 or more a year within three years after graduation.

Three of the 10 are California State University campuses, and one is right here in the Central Valley. CSU Stanislaus is No. 4 on the list, right behind CSU Monterey Bay. The degree programs that will reap big paychecks for grads of both are registered nursing, nursing administration, nursing research, and clinical nursing.

The analysis, which was based on data collected by the U.S. Department of Education for its College Scorecard, reports median earnings three years after graduation of $104,737 for Stanislaus grads and $110,683 for Monterey Bay grads.

CSU Maritime Academy was No. 7 on the list for its mechanical engineering related technologies/technicians degree program. Those grads can expect on average to make $102,821 yearly within three years of graduation, according to the analysis.

While the Monterey Bay nursing program can still accommodate the number of students who want to enroll, the Stanislaus program has been identified by the CSU as “impacted” because the number of applicants is greater than the number of available seats, CSU spokesperson Toni Molle said.

Salaries, of course, reflect in part the cost of living where people are employed. Presumably, many of the Stanislaus and Monterey Bay nursing grads are landing jobs in the high-paying Bay Area.

ProWritingAid is an artificial intelligence-powered software provider that markets itself to writers in need of grammar and style assistance.

School districts scrambled during the past school year to line up enough substitute teachers to fill in when regular classroom teachers couldn’t come to school, and offered big pay boosts to make sure each classroom had a teacher.

But those 40% pay bumps are ending as of Monday, substitutes learned this week. Pay will return to pre-pandemic levels.

One substitute who asked not to be identified wondered whether the loss of pay combined with the higher costs of fuel might be a disincentive for subs to accept jobs that are farther away, and how that would impact classroom staffing.

Fresno Unified’s side-letter agreement with FASTA, the union representing substitute teachers, included a sunset for the pay bump as of Friday, spokeswoman Nikki Henry said in an email.

Will there be another side letter for the coming school year? “Decisions have not been made for the fall,” she said.

Henry said she was unable to immediately determine on Friday how much the district paid for substitute teachers this year compared to prior years.

Families who need help feeding their kids can get free meals at dozens of sites in Fresno this summer.

Fresno Unified and the Fresno Economic Opportunities Commission are providing free meals to children ages 1 to 18 starting Tuesday and continuing on Mondays through Fridays through Aug. 12, with the exception of July 4.

Fresno EOC will provide free summer meals in Fresno and surrounding communities at these 32 sites.

Greg Stobbe has steered Fresno Christian’s The Feather online publication to many state and national awards for excellence in journalism over the decades as The Feather’s adviser.

So it probably didn’t come as a surprise to his current and former students when Stobbe was awarded the Columbia Scholastic Press Association’s Charles R. O’Malley Award for Excellence in Teaching, the top prize for journalism teachers.