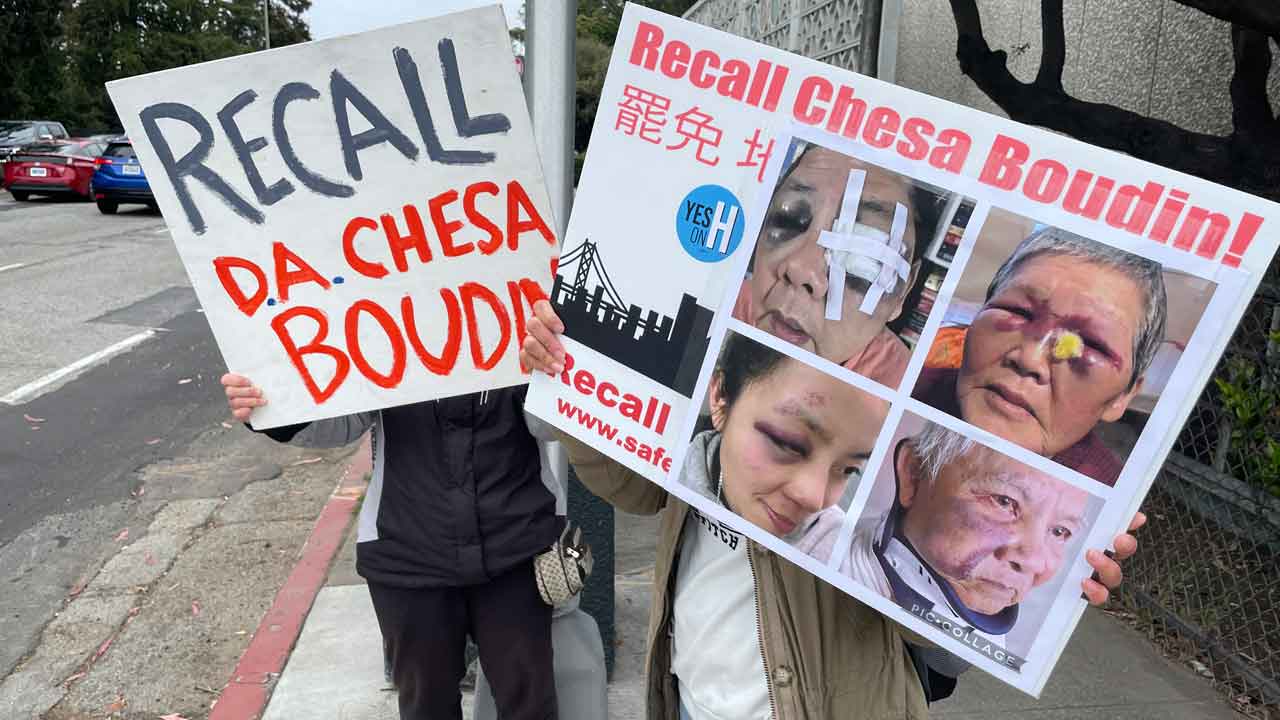 Recall proponents cheered the results at a victory party, with California state leaders of the hotel and retailers associations lauding Boudin’s removal as a sign that visitors, shoppers, and workers will be prioritized again in a city that relies heavily on tourism. They rejected Boudin’s efforts to paint them as Republicans. 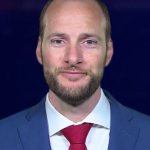 Boudin, 41, was a first-time political candidate who narrowly won office in November 2019 as part of a national wave of progressive prosecutors who pledged to seek alternatives to incarceration, end the racist war on drugs, and hold police officers to account.

But his time in office coincided with a frustrating and frightening pandemic in which viral footage of brazen shoplifting and attacks against Asian American people drove some residents to mount a recall of the former public defender and son of left-wing activists.

Partial returns Tuesday night showed about 60% of voters supporting the recall, but Boudin remained defiant in a speech to supporters, saying he was outspent by “right-wing billionaires.” He said voters were understandably frustrated by the pandemic and a city government that has failed to deliver on safety, housing, and equity.

“We have two cities. We have two systems of justice. We have one for the wealthy and the well-connected and a different one for everybody else. And that’s exactly what we are fighting to change,” he said, adding that justice was on their side.

It was unclear Tuesday what the resounding recall of Boudin could mean to the progressive prosecutor movement nationally and in California, where reform candidates were competing against more traditional law-and-order candidates in a handful of races, with mixed results.

California’s progressive attorney general, Rob Bonta, who was appointed by Gov. Gavin Newsom, was leading with 57% of the vote Tuesday night, easily advancing to the November general election. Sacramento County District Attorney Anne Marie Schubert, a critic of Boudin who ran as an independent, did not advance.

In Los Angeles County, the campaign to recall progressive District Attorney George Gascón said in a statement the results showed that Gascón, the former prosecutor of San Francisco, could be next.

But Miriam Krinsky, executive director of Fair and Just Prosecution, said the movement toward more liberal approaches to criminal justice was growing as more people understand that tough-talking prosecutors do not result in safer communities.

“If one can read anything into tonight’s outcome, it should be the distorting impact of a low turnout recall process easily swayed by special interests and coming at a time of deep frustration and trauma, rather than clear and considered opposition to a prosecutor committed to ending failed tough-on-crime policies,” she said.

Mayor London Breed, who had backed a more moderate Democrat in the 2019 district attorney race, will name Boudin’s replacement after the results are certified by the elections office and approved by the Board of Supervisors.

Boudin could also run in November when the race is back on the ballot.

The recall campaign against Boudin was backed by many of the same people who successfully ousted three liberal members of the San Francisco school board in February.