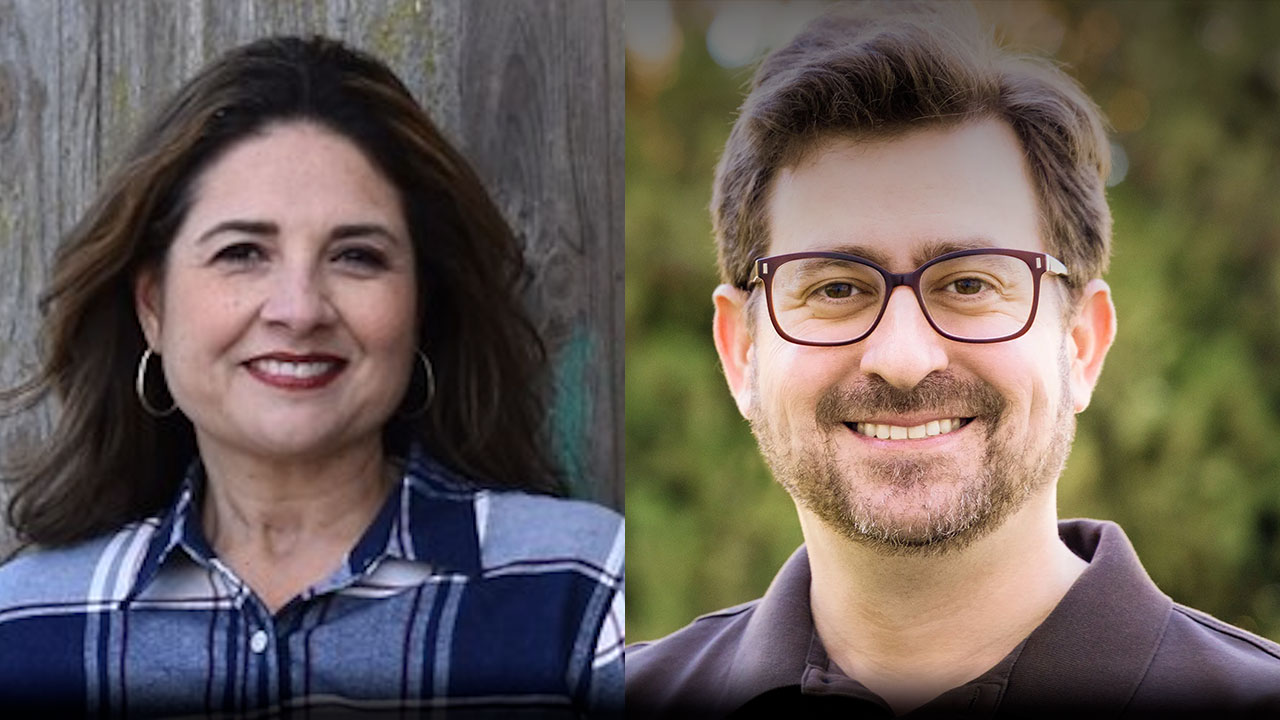 Despite a 3% party registration advantage, a Republican apparently will not advance to the November ballot in a state Senate district that includes the Valley.

Voters in state Senate District 4 are poised to choose between two Democrats in the November general election if current results hold up. A Republican Party leader says this is the disadvantage of California’s top-two system.

“This is the nightmare scenario,” said Joseph Day, chairman of the Stanislaus County Republican Party. “A lot of people thought that they would have a chance to win. So they jumped in, but they split the votes and that’s unfortunately what can happen.”

Six Republicans, led by former congressman George Radanovich, split 57% of the vote. In the open primary format, only the top two advance. Democrats Tim Robertson (23%) and Marie Alvarado-Gil (20%) appear to be the winners of Tuesday’s primary.

The district covers a 13-county region, including parts of Madera and Merced counties. It stretches across a large geographic area, from Modesto in the west, to Lake Tahoe in the north and down to Inyo County in the southeast.

Two Democrats Will Battle in November

Robertson, D-Keyes, is a labor leader and elected member of the Keyes Community Services District. He did not return messages left by GV Wire.

“Tomorrow I am going to kiss my grandbaby, thank all my donors, and bake some chocolate chip cookies. After that get ready team, we are in this to win it!” Alvarado-Gil, a public education administrator from Jackson, wrote on her website.

Radanovich’s campaign expressed optimism to GV Wire that the remaining votes would break in his favor and make up a 3,600-vote deficit to advance to November. 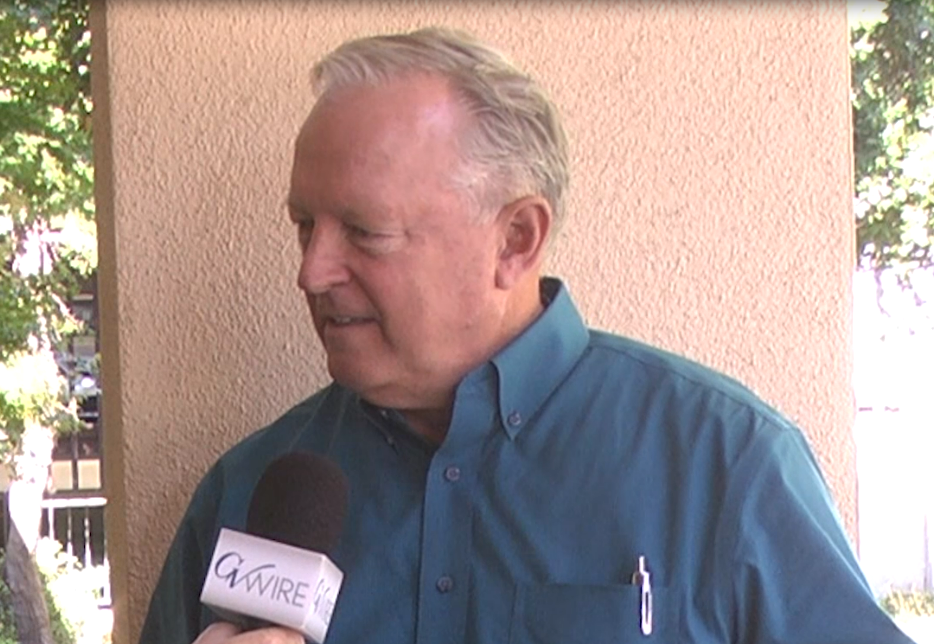 Day says the party cannot tell other Republicans not to run. In the future, the party will encourage “minor candidates” to run elsewhere.

“They may be very enthusiastic. They may have skills. But we’re going to try to encourage them to run for lower-level offices (such as city council or school board),” Day said.

The county party did not endorse in the race because of the large number of candidates, Day said.

Day prefers the old primary system, where each party votes to send one candidate for the general election. 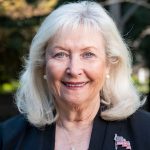 Connie Conway is headed to Washington, albeit for six months.

“I’m very humbled and very honored and thankful for everybody that supported me and are going to give me an opportunity to represent them one more time,” Conway said.

She expects to be sworn in next week.

Conway will complete the term vacated by former congressman Devin Nunes — who resigned in January to run former President Donald Trump’s social media company. The term expires Jan. 3, 2023. Conway did not seek another congressional seat to serve beyond January.

She plans to retain Nunes’ staff. While in Washington, for the interim, Conway plans to stay in a hotel. The House calendar shows votes scheduled for June 13-16 and 21-24.