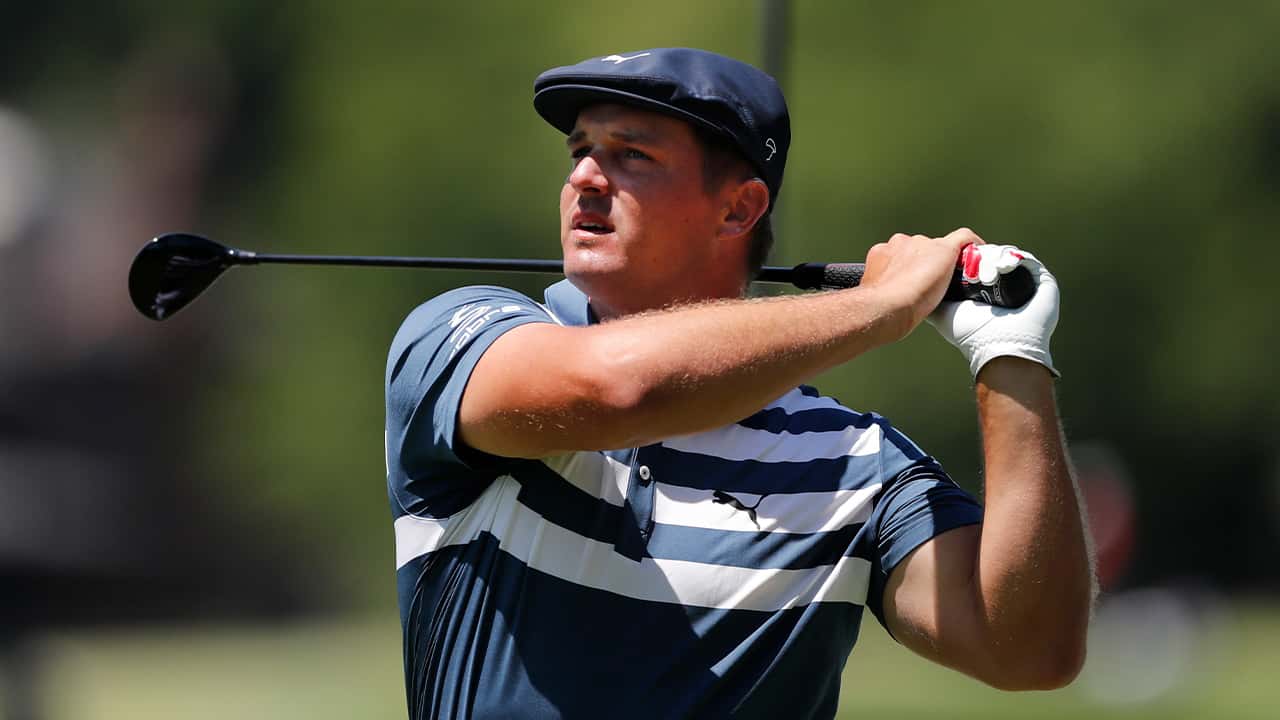 Major champions Bryson DeChambeau and Patrick Reed plan to sign up with the Saudi-funded LIV Golf Invitational series in time for the rival circuit to start playing in U.S. cities, a British newspaper reported Wednesday.

The Daily Telegraph says Greg Norman and his staff that runs LIV Golf Investments plan to announce the latest two defections from the PGA Tour on Friday.

DeChambeau was among the early recruits to the Saudi league in January. That changed when Mickelson brought unwanted attention to the nascent league with interviews that disparaged the PGA Tour and the Saudis who are funding the LIV Golf Investments.

Johnson was the biggest name to announce his support for the PGA Tour in February, and DeChambeau followed suit.

Asked about his interest in the new series last week at the Memorial tournament, DeChambeau said, “I personally don’t think that at this point in time I’m in a place in my career where I can risk things like that.”

DeChambeau’s Agent: ‘Bryson Has Always Been an Innovator’

His agent said Wednesday in a statement that “Bryson has always been an innovator.”

“Having the opportunity to get in on the ground floor of something unique has always been intriguing to him. Professional golf as we know it is changing and it’s happening quickly,” said Brett Falkoff of GSE Worldwide.

DeChambeau won the U.S. Open at Winged Foot in 2020 at a time when he captivated golf with his out-of-the-box thinking that more speed and more power would change the game. He added 40 pounds of muscle and mass and his ball speed off the driver hit 200 mph. He also competed in long drive exhibitions.

Reed won the 2018 Masters for his only major. Along with being known for his grit and short game, he was a prime source of heckling in U.S. galleries for moving sand away from his golf ball in the Bahamas in 2019, a clear violation of the rules.

Players are getting massive signing bonuses to join Norman’s league. The Telegraph reports Johnson getting $150 million even before competing for $25 million funds at each of the eight LIV events on the schedule.

Mickelson was asked about reports he was getting $200 million.

“I feel that contract agreements should be private,” he said. “Doesn’t seem to be the case, but it should be.”

The first U.S. event for the LIV series is the weekend before the Fourth of July at Pumpkin Ridge in Oregon. The PGA Tour did not grant releases for its players to compete outside London this week, and some of them have resigned their memberships.

Oregon is different because the PGA Tour does not allow for releases for tournaments held in North America. Still to be determined is whether the players to take the Saudi money can return to the PGA Tour.

The U.S. Open said Tuesday it will honor players who have qualified to compete next week at The Country Club outside Boston, and the British Open is expected to do the same.