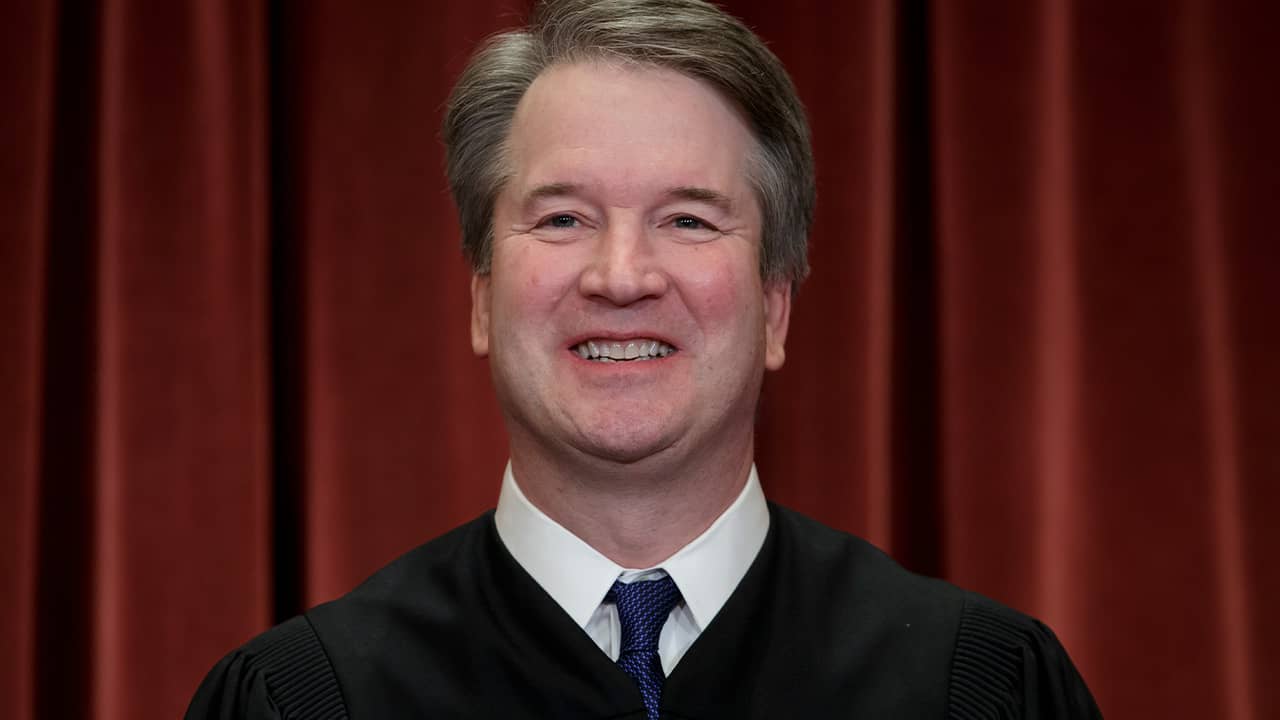 An armed man who threatened to kill Justice Brett Kavanaugh, pictured, was arrested near the justice's house on Wednesday, June 8, 2022. (AP File)
Share with friends

WASHINGTON — An armed man who threatened to kill Justice Brett Kavanaugh was arrested near the justice’s house in Maryland, officials said Wednesday.

The California man, in his 20s, was armed with a gun and a knife, according to a law enforcement official.

The man, whose identity has not been released, arrived in a taxi early in the morning near Kavanaugh’s home in a suburb of the nation’s capital and told law enforcement officers he wanted to kill Kavanaugh, said the official, who was not authorized to publicly discuss details of the ongoing investigation and spoke to The Associated Press on condition of anonymity.

Supreme Court spokeswoman Patricia McCabe confirmed the man was armed and had made threats against Kavanaugh. The man was arrested about 1:50 a.m. by the Montgomery County, Maryland, police and the U.S. Marshals Service, the agencies said.

The Washington Post initially reported the arrest, quoting sources who said the man also was carrying burglary tools. He told police he was upset by a leaked draft opinion suggesting the court is about to overrule Roe v. Wade, the court’s landmark abortion case, the Post reported. He was also said to be upset over recent mass shootings, according to the newspaper.

The justices have been provided round-the-clock security at their homes amid concerns about violence following the court’s ultimate decision.

“This kind of behavior is obviously behavior we will not tolerate,” Attorney General Merrick Garland said. “Threats of violence and actual violence against the justices of course strike at the heart of our democracy and we will do everything we can to prevent them and to hold people who do them accountable.”

There have been protests at the homes of Kavanaugh and other justices, as well as demonstrations at the court, where a security fence rings the building and nearby streets have been closed.

A Homeland Security Department report said the draft opinion, leaked in early May, has unleashed a wave of threats against officials and others and increased the likelihood of extremist violence.

It’s Newsom vs. Dahle for Governor in November