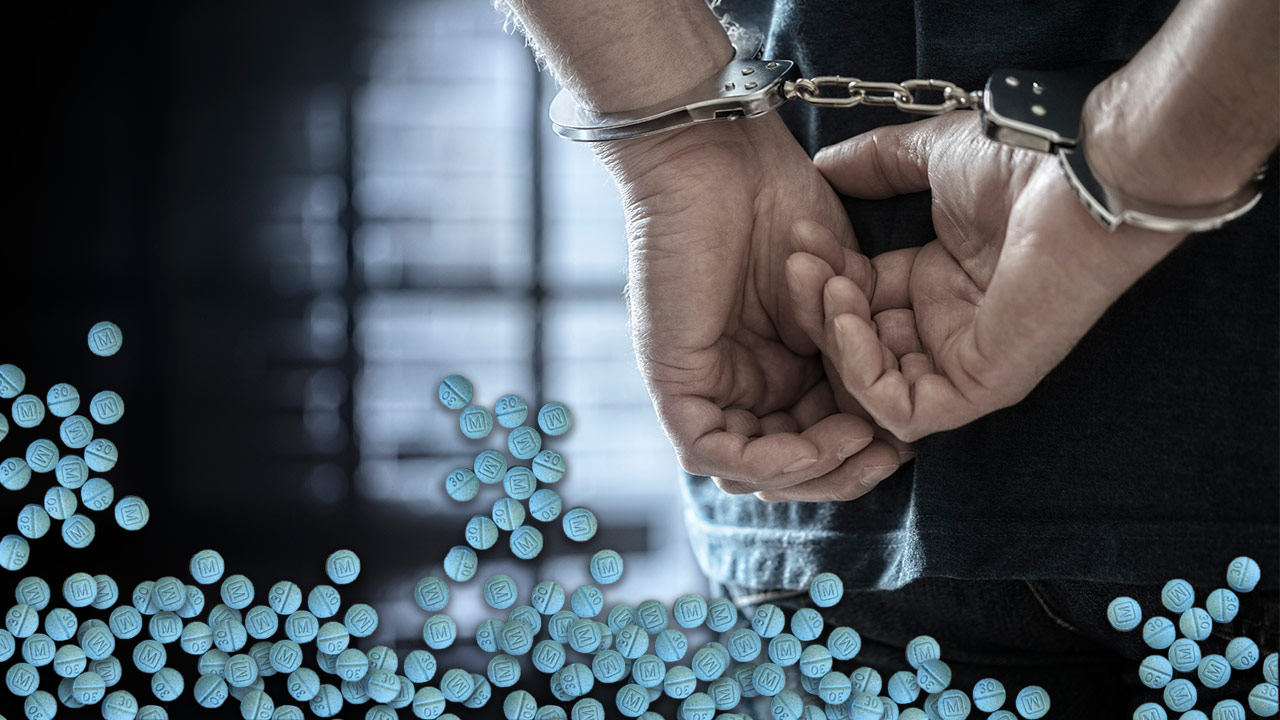 Mario Garcia, 28, of Fresno, pleaded guilty in federal court to conspiring to traffic more than 40 grams of fentanyl on Monday. (GV Wire File)
Share with friends

A 28-year-old Fresno man wasn’t going to let being locked up in jail get in the way of dealing drugs, according to federal court documents.

So he used the telephones at the Fresno County Jail to hatch a plan with his younger brother Isaiah Garcia back in 2020 to sell counterfeit M30s laced with fentanyl.

Based on the phone calls, authorities had sufficient grounds to obtain a search warrant for Isaiah Garcia’s residence, where they found 1,200 counterfeit M30 fentanyl pills.

On Monday, Mario Garcia pleaded guilty in federal court to conspiring to traffic more than 40 grams of fentanyl. He is scheduled for sentencing on Aug. 29 and faces a mandatory minimum of five years in prison.

Trafficking charges are pending against Isaiah Garcia, 19, according to the U.S. Attorney’s Office.

A team composed of Homeland Security Investigations, the Drug Enforcement Administration, and the Fresno Police Department put together the case. Assistant U.S. Attorney Justin J. Gilio is the prosecutor.