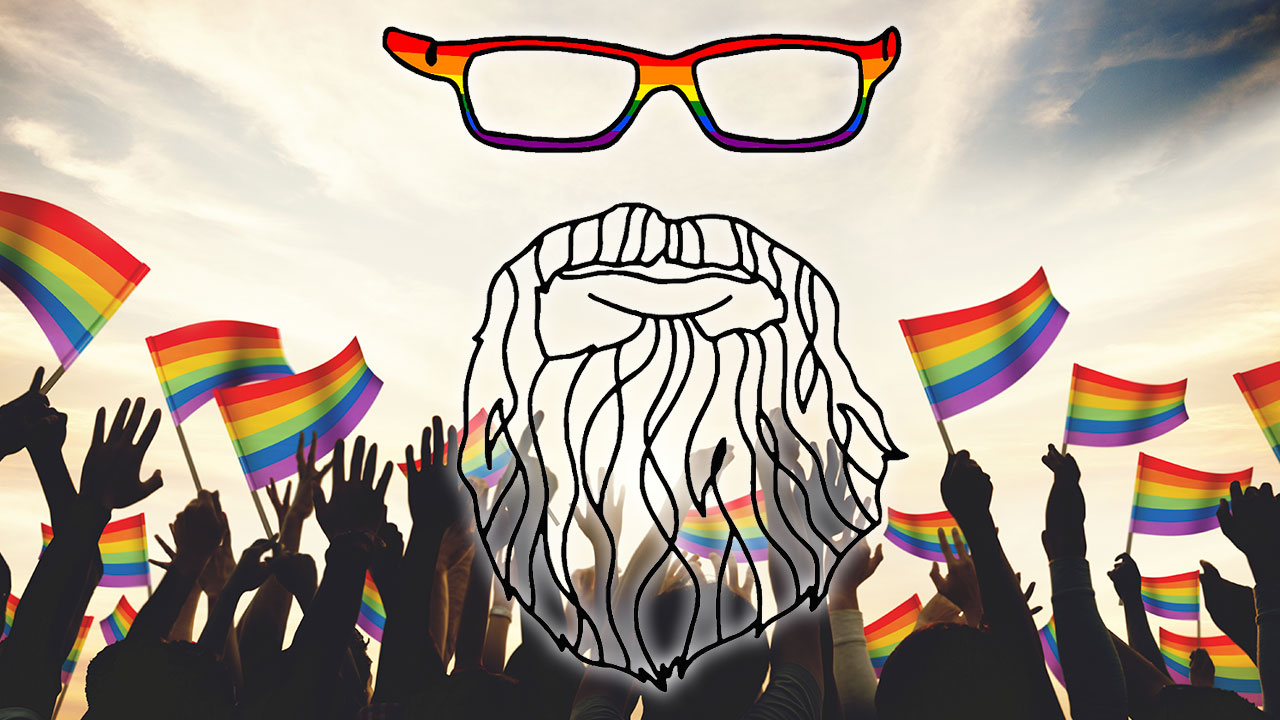 This year, the Tower District event honors the late Jeffery Robinson, who died in March following a heart attack.

Robinson was the director of Fresno Rainbow Pride and the LGBTQ community held him up as an icon. Many affectionately called him “the gay mayor of Fresno.” He also was the founder and CEO of Community Link, a gay, lesbian, bisexual, and transgender service organization.

Before Robinson’s death, organizers had chosen “Bouncing Back With PRIDE” as the parade theme. To honor Robinson’s service to the LGBTQ community, the theme for the 32nd edition is now his email sign-off — “In PRIDE.”

For the first time, Amazon is participating in the parade with a float designed by local Amazon employees. The company said in a news release that it expects 50 employees to attend.

In addition, Amazon said it would donate $25,000 to the Fresno EOC during the post-parade event at Fresno City College. 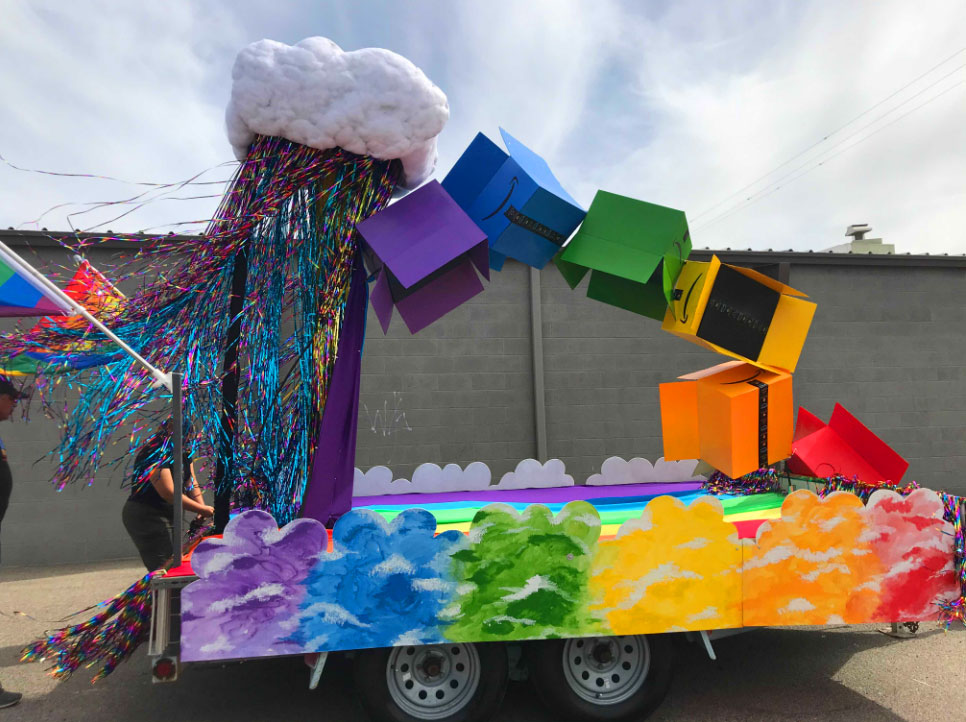 The parade begins at 10 a.m., and the festivities at Fresno City College will start at 11 a.m. Free parking and rides between the campus and the Tower District begin at 8 a.m.

While the parade is free to attend, there is a $5 fee for the festival, where there will be food and crafts vendors, a beer garden, entertainment, and a kids’ area.

Further information is available at fresnorainbowpride.com.

(1/2) In recognition of Pride Month Fresno Fire has approved an FFD t-shirt with rainbow lettering as an alternative to the standard day uniform. All FFD personnel can now wear this specialty shirt during the month of June, the month dedicated to celebrating LGBTQ+ communities. pic.twitter.com/EGKCK1WVvU

Nebraska Embarks on Building a $500 Million ‘Canal to Nowhere’