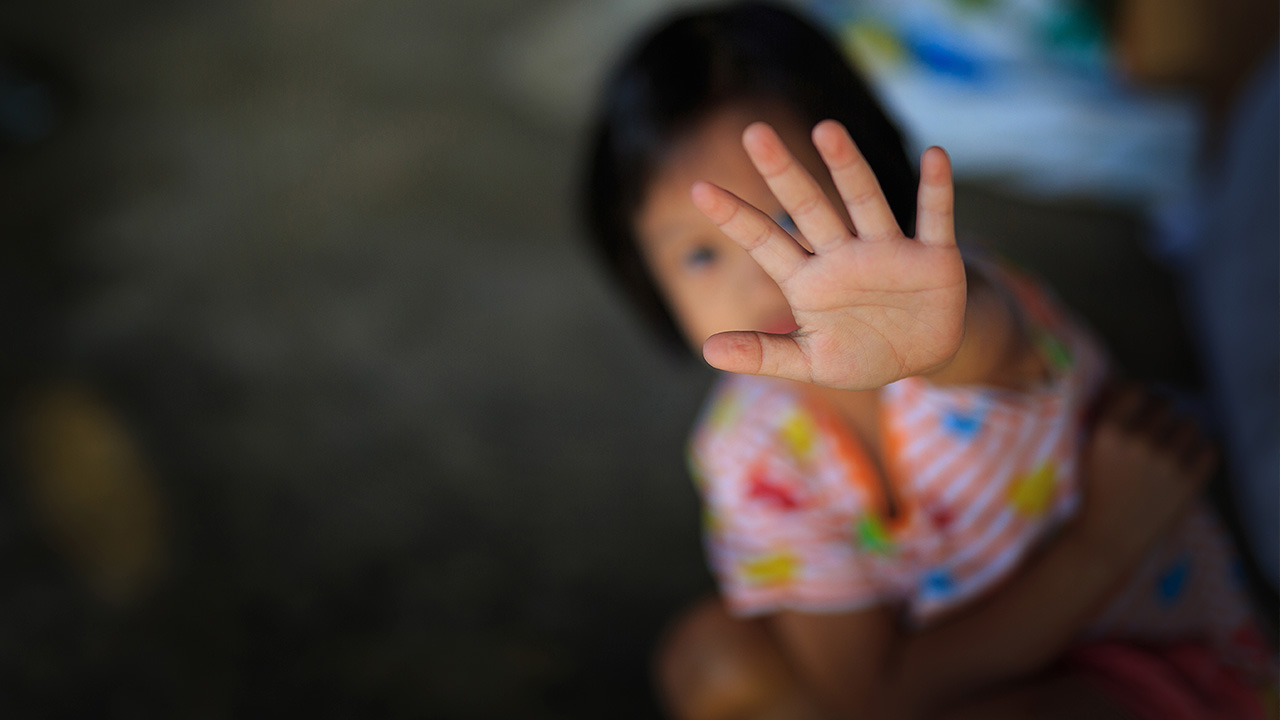 Anyone with information about accused child molester Francisco Dejesus Bautista is asked to contact sheriff's detectives. (Shutterstock)
Share with friends

The Fresno County Sheriff’s Office is casting a wide net in hopes of finding possible victims of an accused child molester who previously was a Fresno church youth minister. 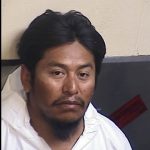 Sheriff’s detectives arrested Francisco Dejesus Bautista, 38, of Fresno, on May 19 and booked him into jail on felony child molestation charges. His bail is $250,000 and he remained in jail as of Friday morning.

According to the sheriff’s office, detectives believe there’s a strong possibility that Bautista has molested other children. According to jail records, Bautista has black hair and brown eyes. He is 5-foot-1 and weighs 145 pounds.

Anyone with information about Bautista or potential victims is asked to contact detective Jose Leon at (559) 600-8205 or Crime Stoppers at (559) 498-7867, www.valleycrimestoppers.org.