Local Events Will Commemorate the Fallen This Memorial Day Weekend 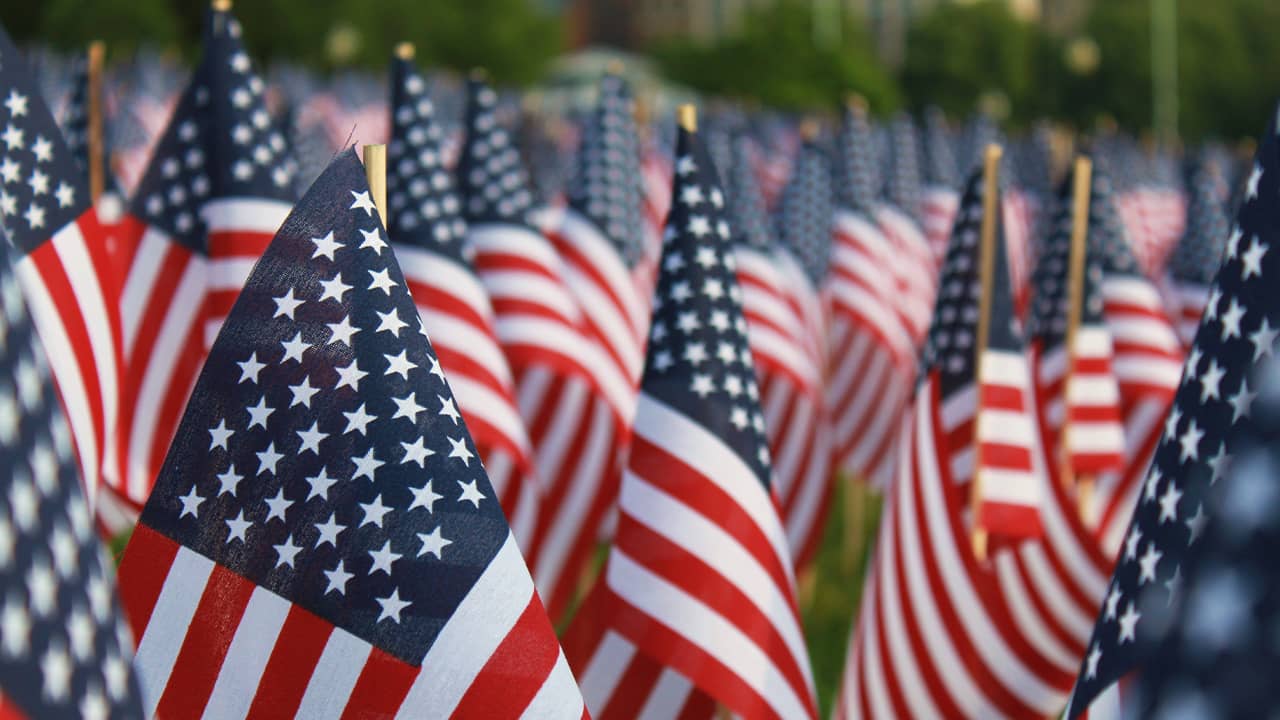 Memorial Day weekend will offer a number of local opportunities to commemorate the day set aside to honor servicemen and servicewomen who died in America’s wars. The observance was originally known as Decoration Day. It was established after the Civil War and followed an early tradition of decorating graves with flowers, wreaths and flags.

On Sunday, the 11th Annual Clovis Memorial Run invites adults and kids of all athletic abilities to take part in a number of competitive and recreational activities. The event is organized by the Clovis Senior Center and “honors our Military Servicemen and Servicewomen who made the ultimate sacrifice to secure our freedom,” the race website says.

Events include a timed 5K run or walk, a half-mile kid’s run, and a half-mile “Senior Walk and Roll.”  For details, visit www.clovismemorialrun.com

Also on Sunday, the Fresno Community Concert Band will perform a program titled “An American Tale’ at Shaghoian Hall in northeast Fresno. The 3 p.m. concert will commemorate the holiday with reverent and patriotic music ranging from “The Navy Hymn” to ‘Where Never Lark or Eagle Flew.”

Special guest musician John Barcellona will be the featured soloist for the band’s performance of the “American Flute Salute.” Barcellona is Professor of Flute Emeritus at CSU Long Beach. More information at www.fresnocommunityband.org

Monday events begin with a half-hour Memorial Day Sunrise Service at Woodward Park in Fresno starting at 5:30 a.m. The program takes place just inside the park’s Audubon entry gate and will include speakers, music, and the playing of “Taps.”

The service is hosted by the Fresno chapter of Vietnam Veterans of America.

The program includes a wreath-laying at the park’s Nisei War Memorial, a rifle salute, and an address by Rev. Akiko Miyake-Stoner from United Japanese Christian Church.

The Clovis Veterans Memorial District will host a series of commemorative activities throughout the day, including screenings of veteran documentaries, live music, information booths, and a luncheon. The programs begin at 9 a.m. and will continue through 2 p.m. at the Rex Phebus Memorial Building at 808 4th St.

Also over the holiday weekend, Saint Agnes Medical Center will display hundreds of U.S. flags on the hospital’s front lawn in memory of servicemen and women who have passed. The hospital began its flag display tradition on Veteran’s Day in 2019 and has expanded it to Memorial Day in recent years.