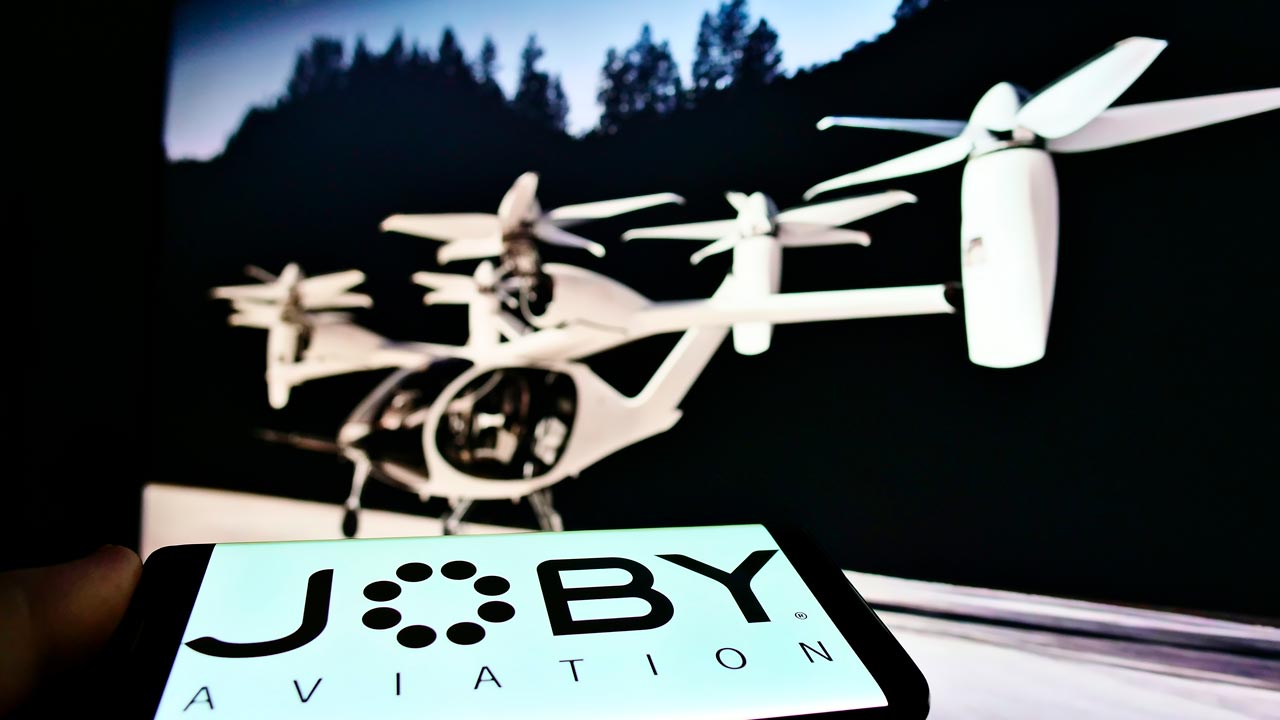 Joby Aviation said on Thursday it had received a certification from the Federal Aviation Administration that would allow it to begin its air-taxi operations commercially with a conventional airplane.

It is among the three regulatory approvals critical for Joby’s planned launch of all-electric aerial ridesharing service in 2024.

Joby said it plans to use the conventional aircraft “to refine systems and procedures in advance of launching eVTOL service…” The company still has additional regulatory hurdles to clear before its five-seater aircraft can legally fly passengers.

Full certification would let Joby operate its electric vertical take-off and landing aircraft as an air taxi service in cities and communities across the United States.

‘Goodfellas’ Co-Stars, Many Others Pay Tribute to Ray Liotta