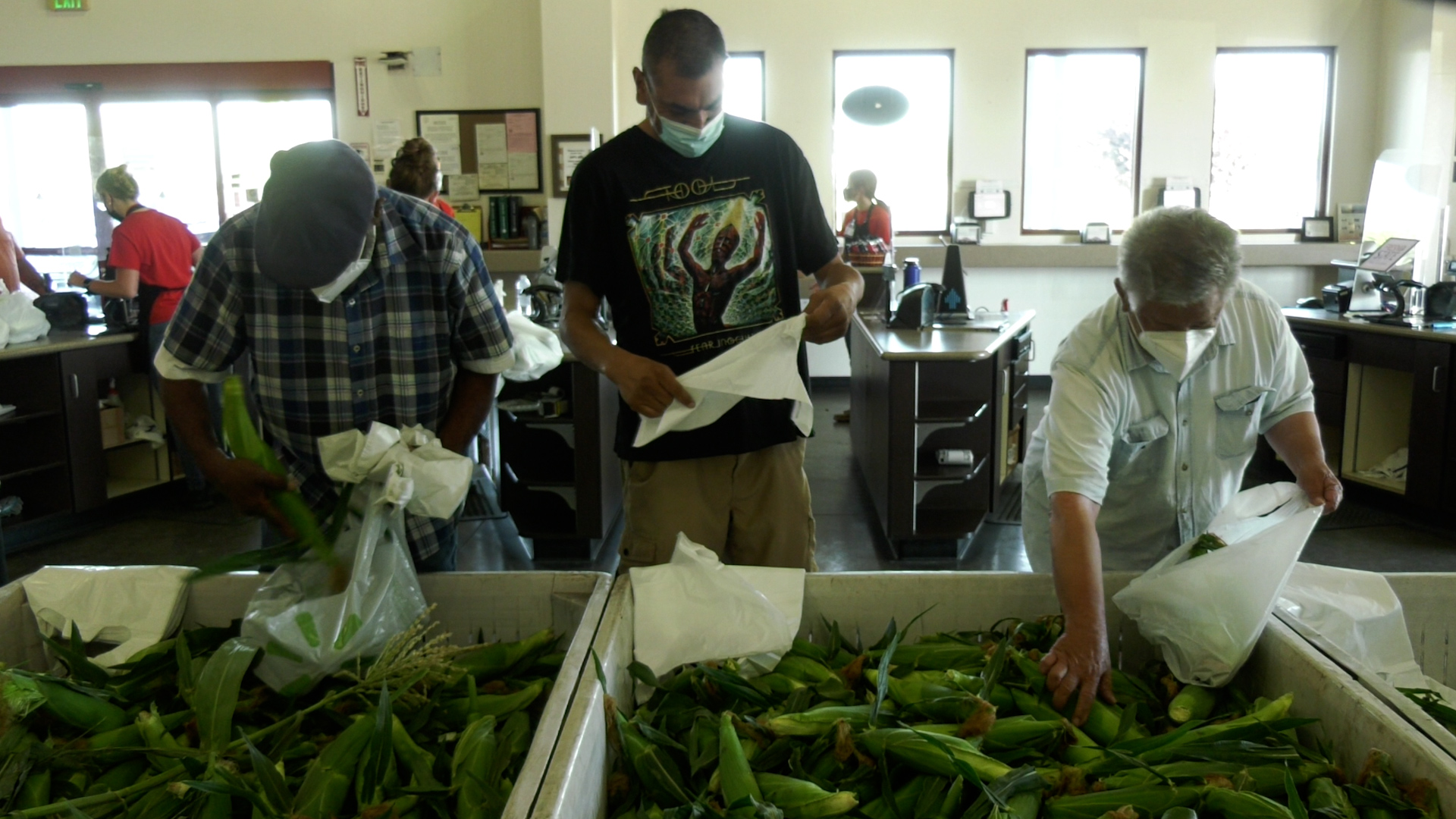 The store will open at 8 a.m., and if past years are a predictor, there will be a line already waiting at the door to buy three years for $2. For those who want grab-and-go corn, the farm market will be selling bags of 10 ears for $8.50 at two mobile purchase stations on the north side of the store, while supplies last.

The farm market is on Chestnut Avenue on the east side of campus.

Both white and yellow corn will be sold on Monday. Availability of either can vary depending on weather conditions. The university farm contains 60 acres of cornfields that are planted and harvested in stages so that corn is on hand throughout the summer.

“Opening day for sweet corn is an exciting way to kick off the summer each year,” Mark Salwasser, Fresno State farm manager, said in a news release. “It’s also a great way for our community to see the wide assortment of fresh and quality products that come from our students who work on the farm. Just like our classes, this hands-on experience is developing skills that they can use in their careers as they feed the Central Valley and beyond.”

Over the past decade the First Day of Corn, which has drawn long lines of corn lovers from across the Valley, bluer parts of California, and even from out of state, has been tied more closely to the Memorial Day weekend, although in 2017-19 the corn sale start ranged from June 2 to June 8.

In 2012, the start of corn sales was delayed to June 9 after a car crash damaged the old farm market.

Before, On, or After Memorial Day

The earliest start was the following year when the corn cavalcade began on May 24, the Friday before Memorial Day. By then the market had moved to its current location on Chestnut. Corn sold for 3 ears for 99 cents, about half of this year’s price.

In 2020 — when we were still in the early months of the pandemic — corn sales began on May 25, which was Memorial Day. (We were probably all in need of some corn solace by then.) The farm market began selling bagged corn, 10 ears for $7, to drive-up customers. Corn was still sold inside the market, but customers were limited to one per bin at any time to maintain social distancing.

Will higher gas prices this year deter some of those out-of-town and out-of-state corn buyers from descending like locusts this year (thereby leaving more corn for the rest of us)? It remains to be seen.

According to Fresno State, the first sweet corn was grown in 1981 when a faculty member and students planted a test project. The following year it was sold at the corner of Chestnut and Barstow avenues, and since then it has become the farm market’s most famous product.

Start Your Memorial Day Weekend by Taking This Quiz