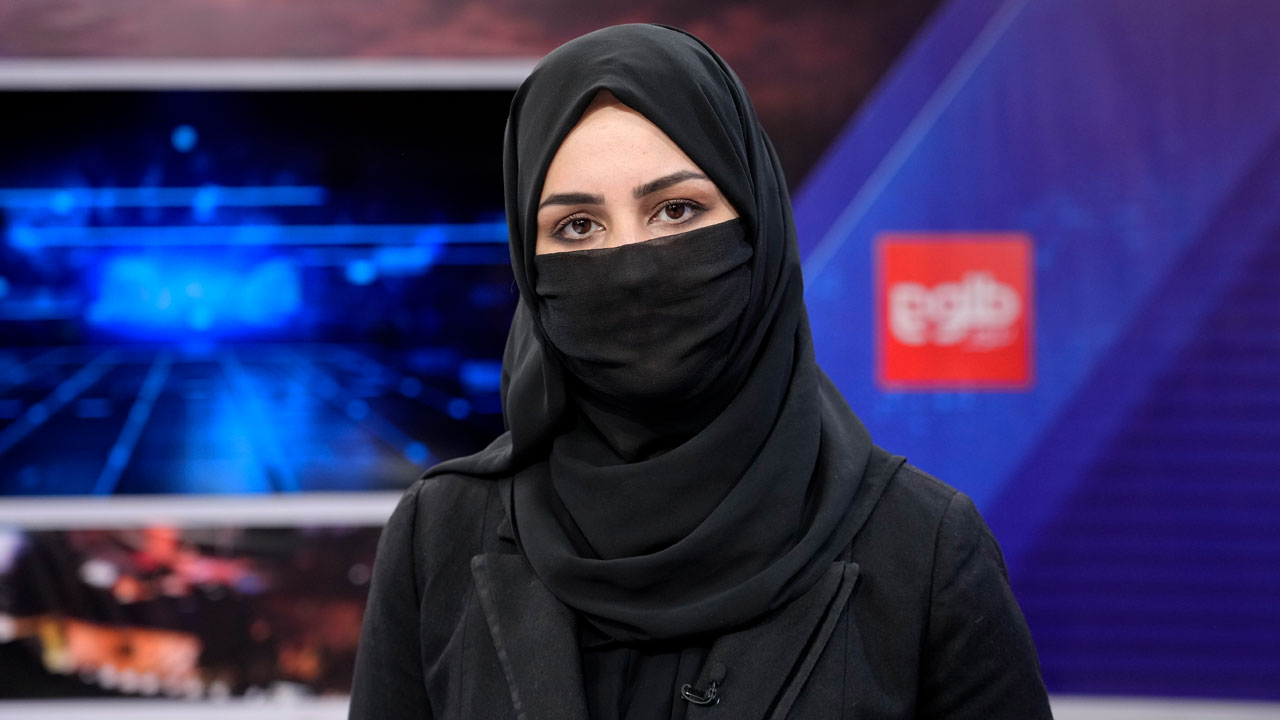 The Taliban has ordered all female newscasters to cover their faces while on air, as part of broader rules requiring all women in Afghanistan to cover head to toe.

It’s dangerous for women to refuse to comply. So some male colleagues have donned face coverings in protest.

It’s a simple act but one that could come at a heavy price under the Taliban. The extremist group has whipped, beaten and arbitrarily detained journalists since it retook power nationwide in August.