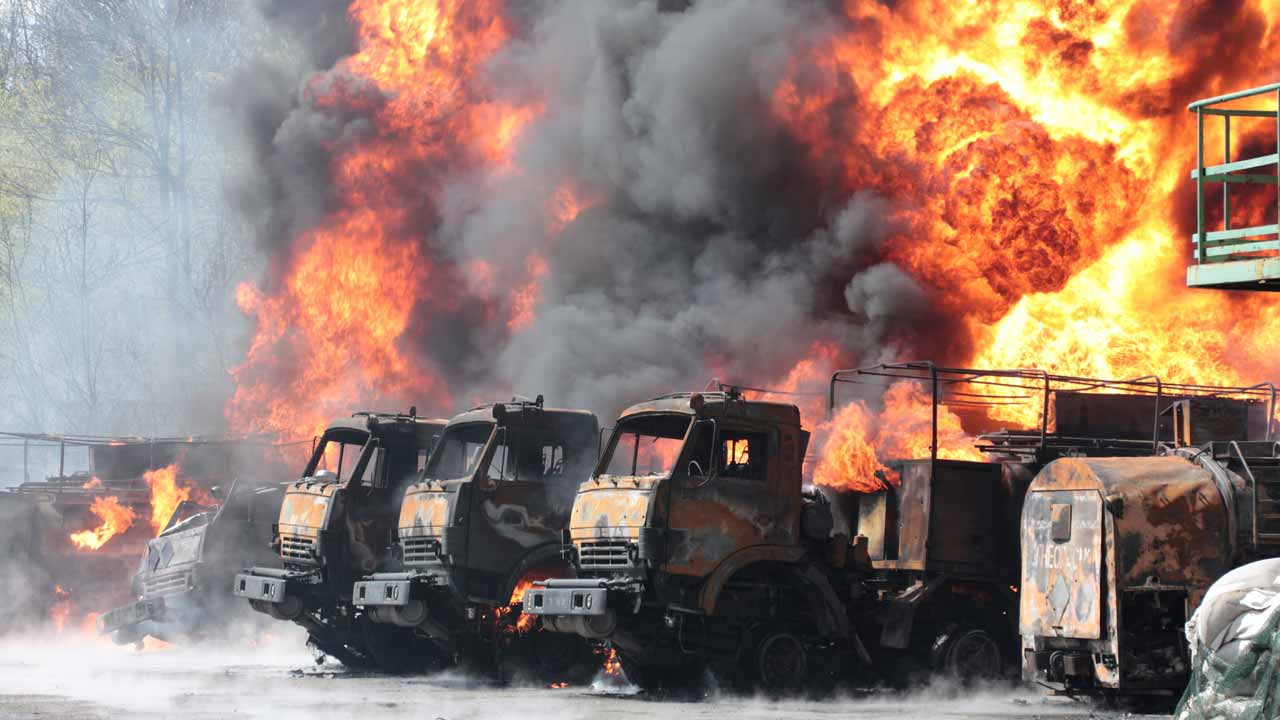 To fix our broken international political system, we need a crisis. For instance, a pandemic, climate change, or Big Tech having too much power.

But it must be a crisis that’s so destructive it forces us to respond fast, and together — like World War II.

On GZERO World, Ian Bremmer talks to Anne-Marie Slaughter, former US State Department official and now CEO of New America, and political scientist and Harvard professor Stephen Walt about the Ukraine war and other crises.

Slaughter and Walt debate key issues such as the tough choices NATO faces on expanding to more countries but not Ukraine or other former Soviet republics, what we learned from the pandemic, and whether there are still reasons for hope in our current gloomy political environment.